Corruption behind the back of AMLO’s 4T

Since the beginning of this six-year term, a corruption network has been operating within the National Commission for Physical Culture and Sport (Conade). With false or altered documents and the use of companies and legal entities, the officials headed by its general director, Ana Guevara, have diverted millions of pesos and hidden anomalies.

MEXICO CITY (Proceso) – An audit by the Internal Control Organ of the Ministry of Public Function detected and reported the mechanism by which a group of public servants diverted federal resources from the “High Performance Sports Fund” (Fodepar) trust in 2019.

The review made to the Sub-Directorate of Quality for Sport of the National Commission of Physical Culture and Sport (Conade) reveals that the Fodepar money was checked with documentation that was “altered, apocryphal and lacking fiscal validity” and confirms what was published by the magazine “Proceso número 2242” last June. The public resources were triangulated through companies that overcharged the realization of sports events.

López Obrador publicly ordered the SFP to audit Fodepar on 17 June 2019, the OIC began a review that ended in late September. The Conade officials who were audited had until December to resolve the six observations made by the auditors. However, they did not clarify the accounts. Administrative misconduct is a criminal offence. 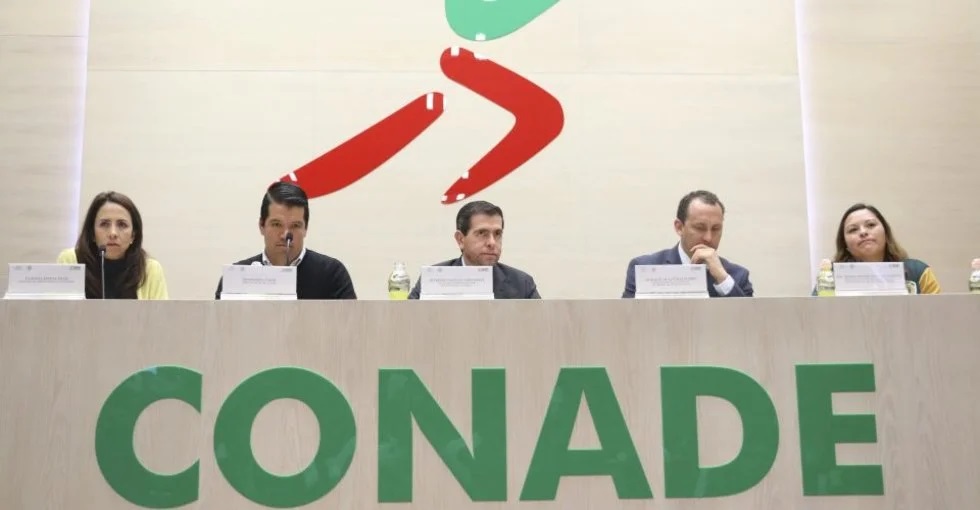 Despite the fact that the observations clearly indicate the diversion of public money and the damage to property caused, the head of the OIC, Filiberto Otero Salas, has not presented the corresponding complaints to the Specialized Prosecutor’s Office for Combating Corruption, headed by María de la Luz Mijangos Borja. 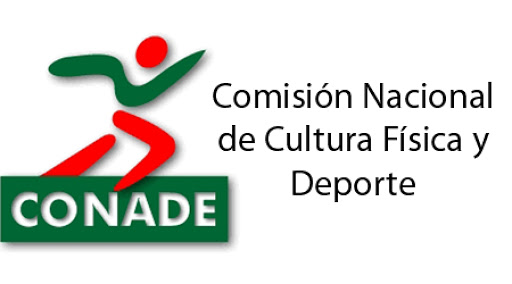 All of these individuals violated Fodepar’s Rules of Operation by approving at extra cost the payment of plane tickets, excess baggage, ground transportation, lodging, food, hydration and the purchase of sports equipment in around 70 competitions and camps in which conventional and adapted sports athletes participated.

Good thing that in AMLO’s government, there is no more corruption… right?