‘Mad’ Mike believed the earth was flat, which he sought to prove by launching himself on a homemade rocket in the desert… He did not make it.

BARSTOW, Calif. — American Mike Hughes died Saturday after a rocket he launched himself on crashed, a colleague and witness said. 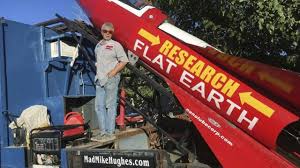 Waldo Stakes, a colleague who was at the rocket launch, said Hughes, 64, died. “He didn’t succeed and he died.” Stakes told The Associated Press. He declined to comment further.

Justin Chapman, a freelance journalist, told AP he and his wife witnessed the accident. Chapman said the rocket seemed to brush against the launcher, which could have torn the parachutes attached to it.

The rocket fell directly to the ground, Chapman said.

According to a statement from the San Bernardino County Sheriff’s Department, deputies were called to the event. “A man was declared dead after the rocket crashed in the desert during a rocket launch event.” the statement said. The sheriff’s department did not identify the person who died.

In March 2018, Hughes, who believed the Earth is flat, launched himself some 1,875 feet into the air before a crash landing in the Mojave Desert. 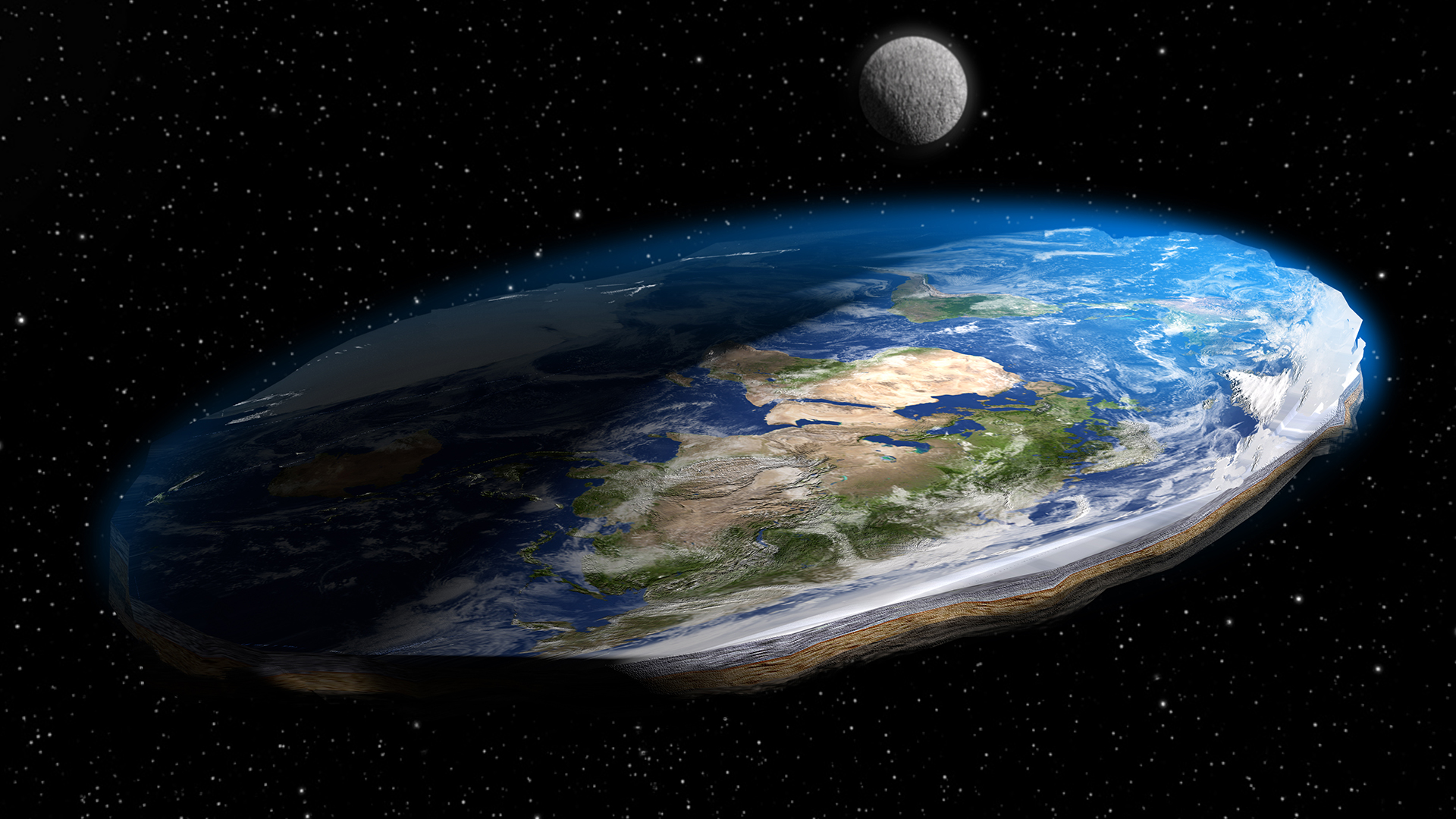 Mike Hughes was amongst those people who are absolutely convinced in the archaic conception of Earth’s shape as a plane.