What college kid wouldn’t want to take a break from their academic groove and abandon themselves to the pleasure of traveling the world? Discovering new places is a hobby many are fond of, and, when it comes to students attacked by the tumults of their college routine all year round, the possibility of taking a trip to the urban haven of some new country seems to be even more relevant and attractive. Be it a student sedulously completing college chores, or the one who fights shy of them and applies for help to some cheap writing service, all of them are desperate for visiting the world’s greatest cities that can offer them bright opportunities of enjoying their youth to the fullest!

In this regard, we decided to introduce you, a bright and perky college kid, to the top list of the cities to let your guard down in! 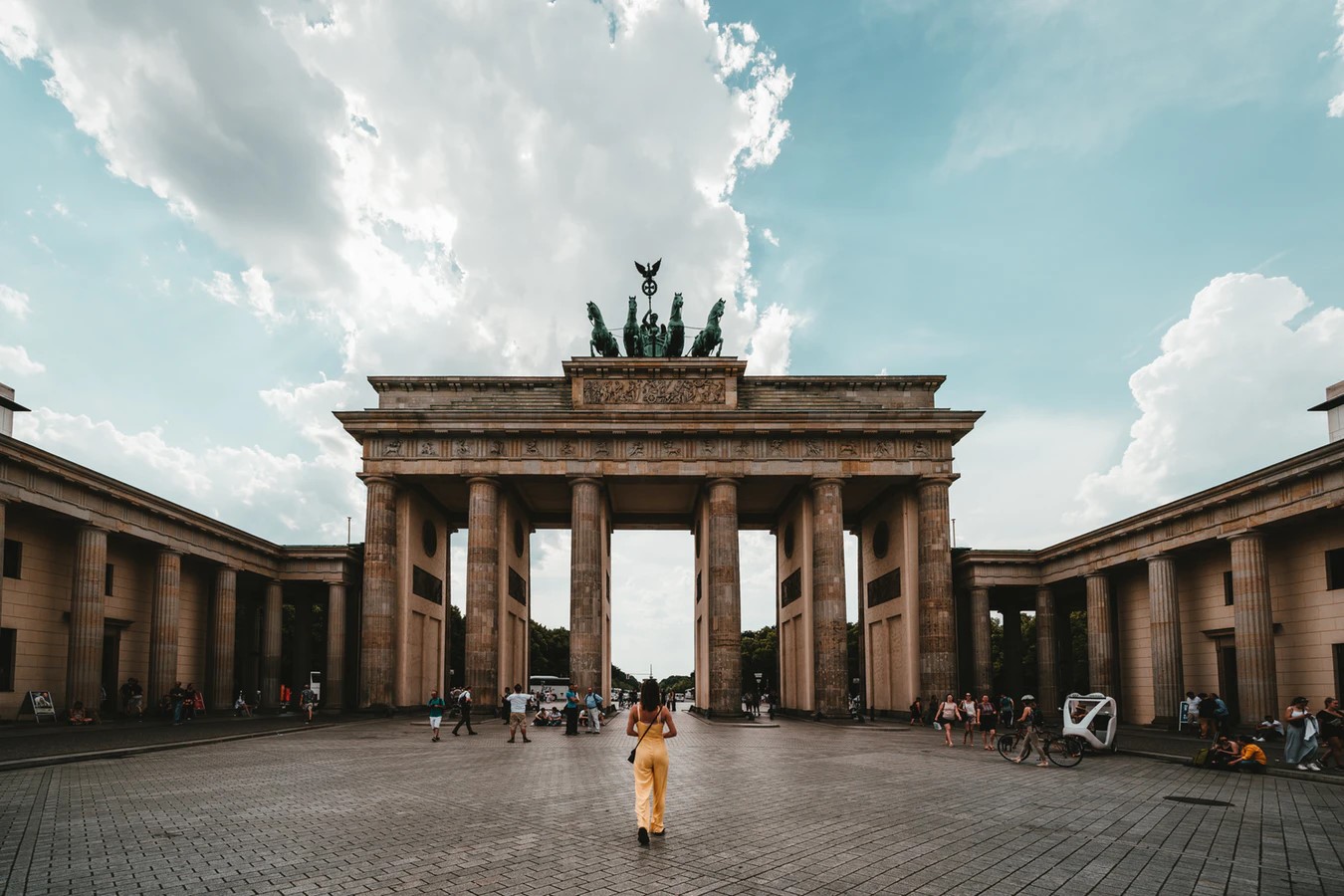 Widely worshipped for its youth-oriented mentality and lavish underground culture, the city of Berlin annually welcomes thousands of students eager to witness genuine rave and amazing sceneries. Home to enticing music-inspired clubs, mind-twisting festivals, and the unrestrained spirit of partying, this likable city is known by the young as the abode of endless fun and celebrated life. And the richness of this beautiful city makes it a great destination for those not fancy raving, too — Berlin features an abundance of spectacular architecture, tiny romantic streets with luxury boutiques and cafes, and fascinating museums displaying both the merits of the modern German art and the highlights of its petrifying Nazi history. 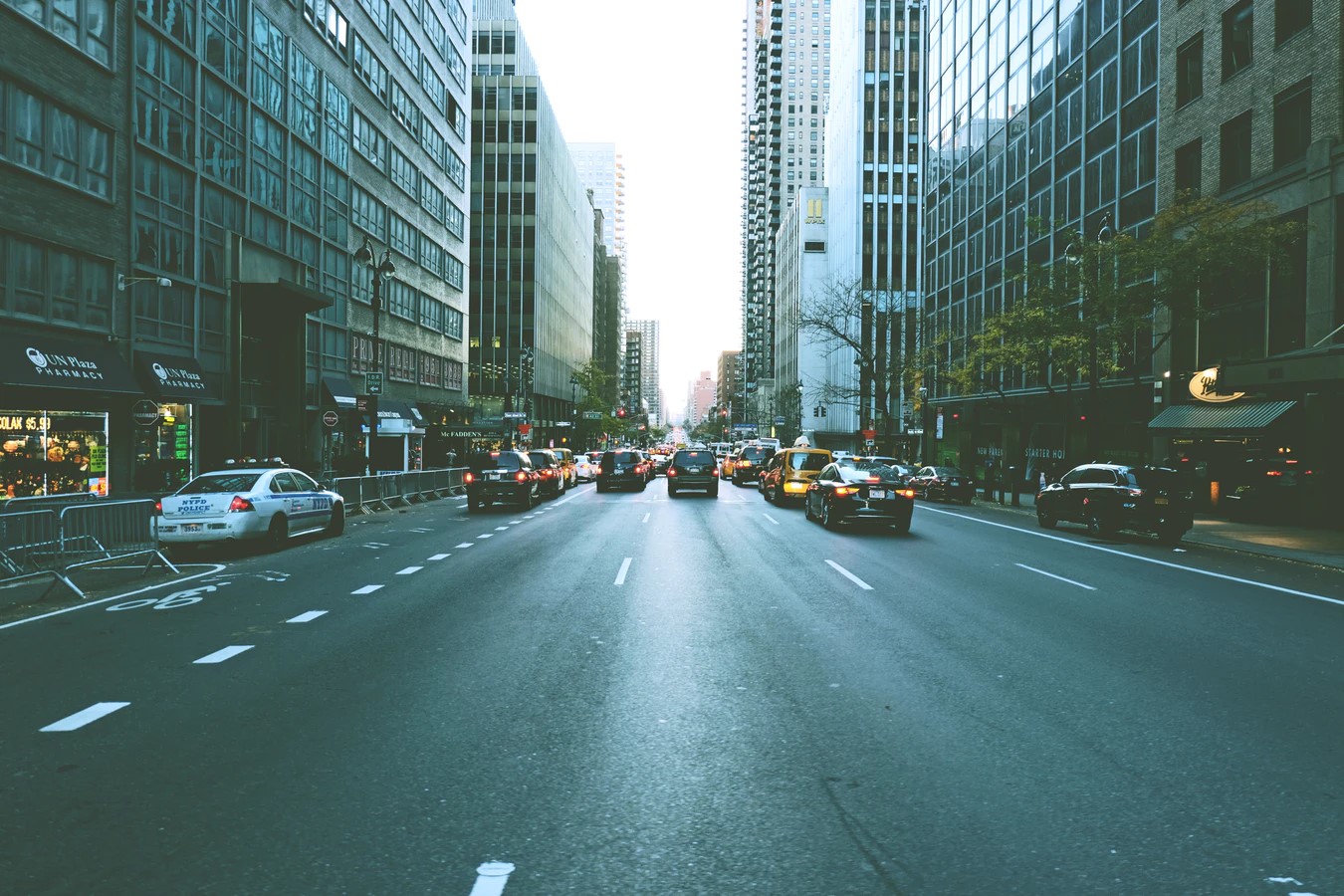 The awe-inspiring charm and excellence of “Big Apple” are difficult to express or describe in words. It’s also impossible to grasp the grand beauty of this gigantic city through pictures of videos one can be checking out on the web for days. To get to know why New York is so passionately loved by people from across the world and students, in particular, you need to experience the grandeur of this city firsthand. As a melting pot of nationalities and tempting attractions, New York is the number one city of most students’ travel agenda. Its prominent and universally known nightlife is something that every avid partier must be craving, while its picturesque “stone jungles” are often the main reason why most tourists pay a visit to the city where the legendary skyscraper trend originated. 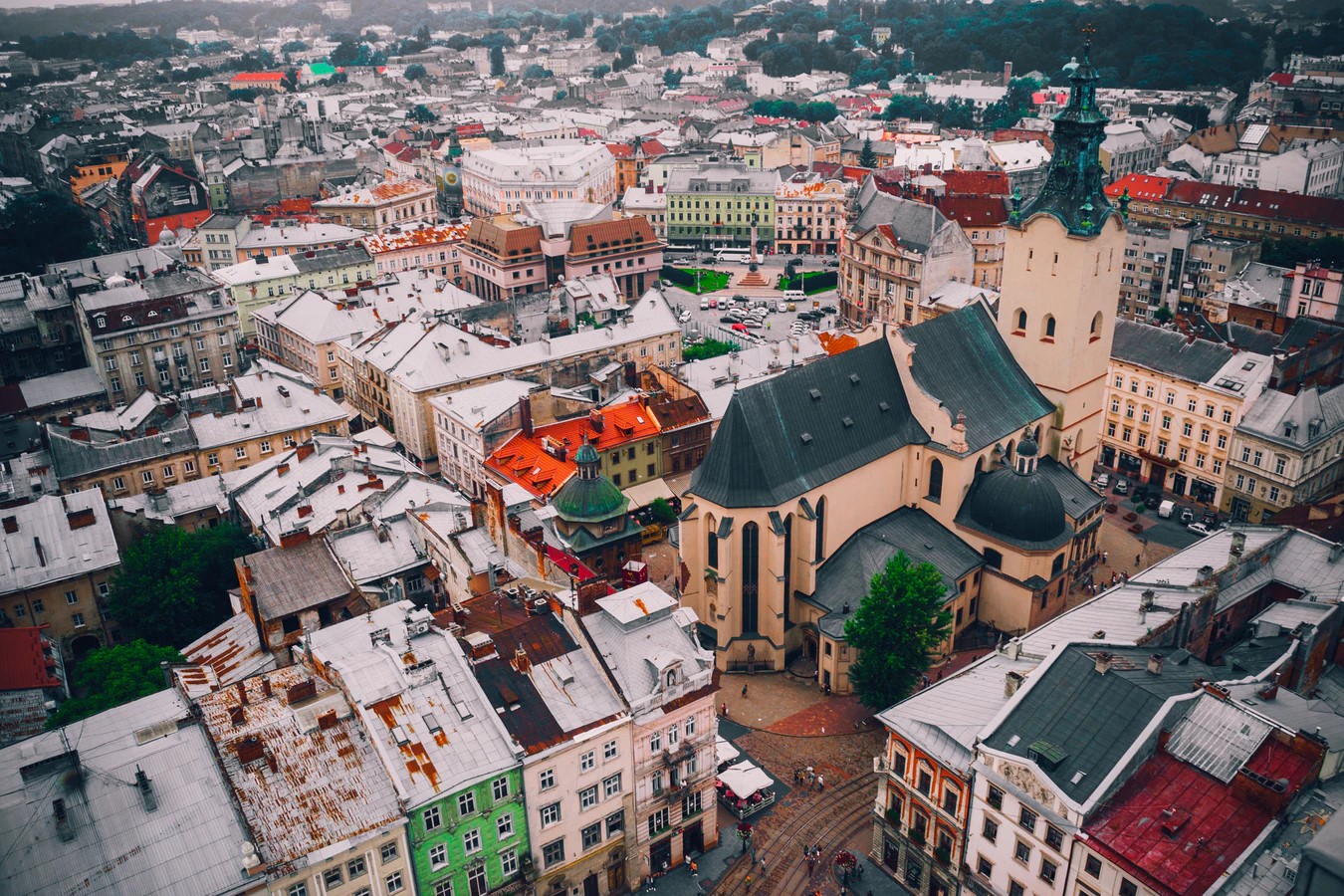 Located in an unduly underestimated country by overseas students, Ukraine, this magnificent antique-fueled city is a true embodiment of the elegant and unique Ukrainian culture and a great place to have a memorable vacation at. Due to the city’s beneficial history and the subsequent mentality the locals have developed for generations, Lviv has become the hub of the Ukrainian nationality and reportedly the most patriotic city of Ukraine.

To witness the stout-hearted Ukrainian spirit firsthand, you can take a walk down the city’s mesmerizing and cozy streets downtown, taste its renowned freshly brewed coffee, and pay a visit to one of the biggest landmarks of Lviv — Kryivka, a themed restaurant centering on one of the key periods of Ukrainian history and offering a complete spectrum of the country’s rich national food. 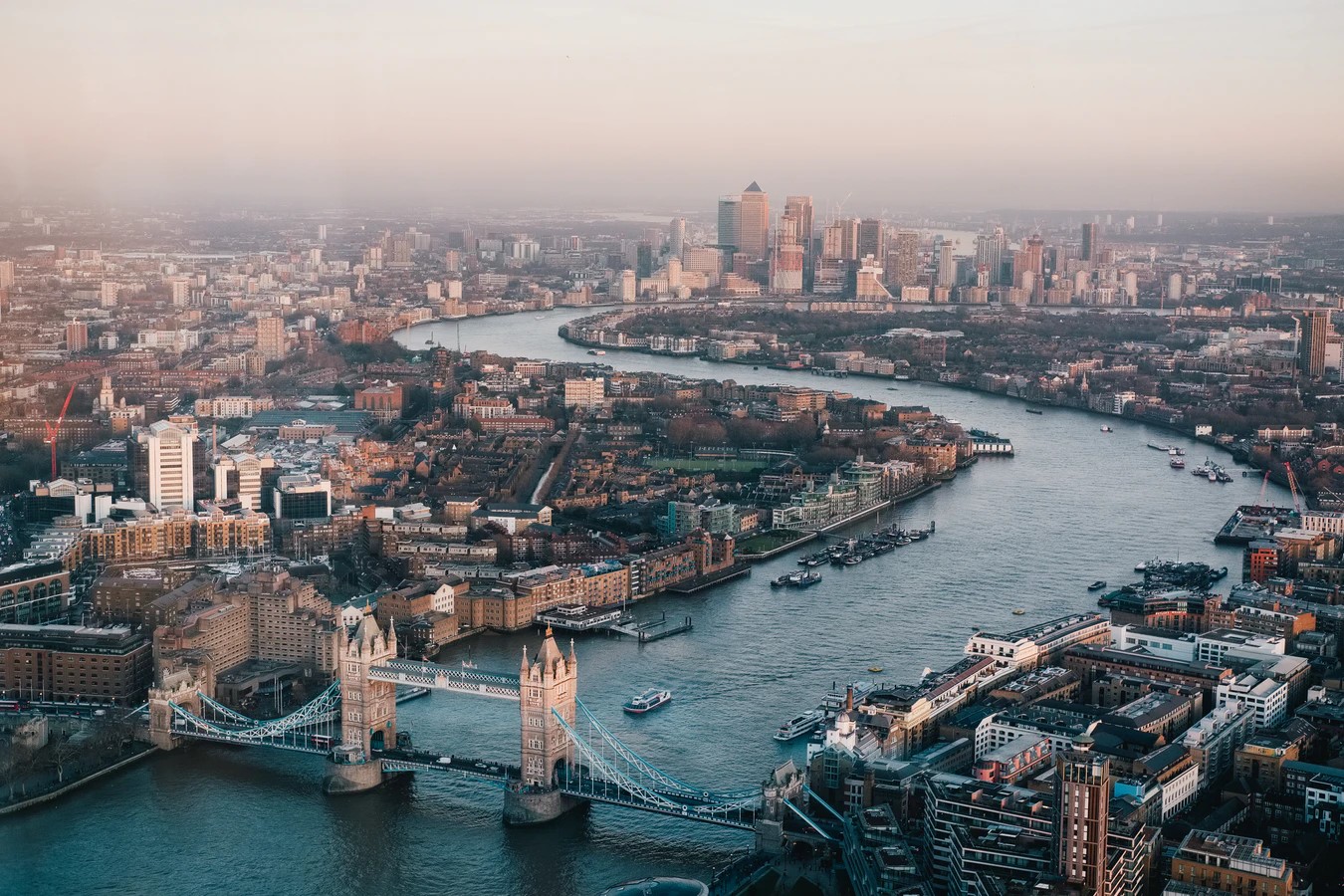 At first sight, it may seem that the “majesty” of this legendary royal capital comes down to its priceless architecture and the far-reaching historical heritage it has been accumulating throughout centuries. One may also assume that London is immersed in a conservative and dull lifestyle it’s widely associated by, owing to its historical background. But let’s drop the common and rather disparaging stereotypes surrounding this remarkable city and view it as it is  — a modern, advanced, and hip venue attracting a never-ending flow of travelers, all of them chasing different goals of visiting it, and each of them succeeding in their desperate pursuits. 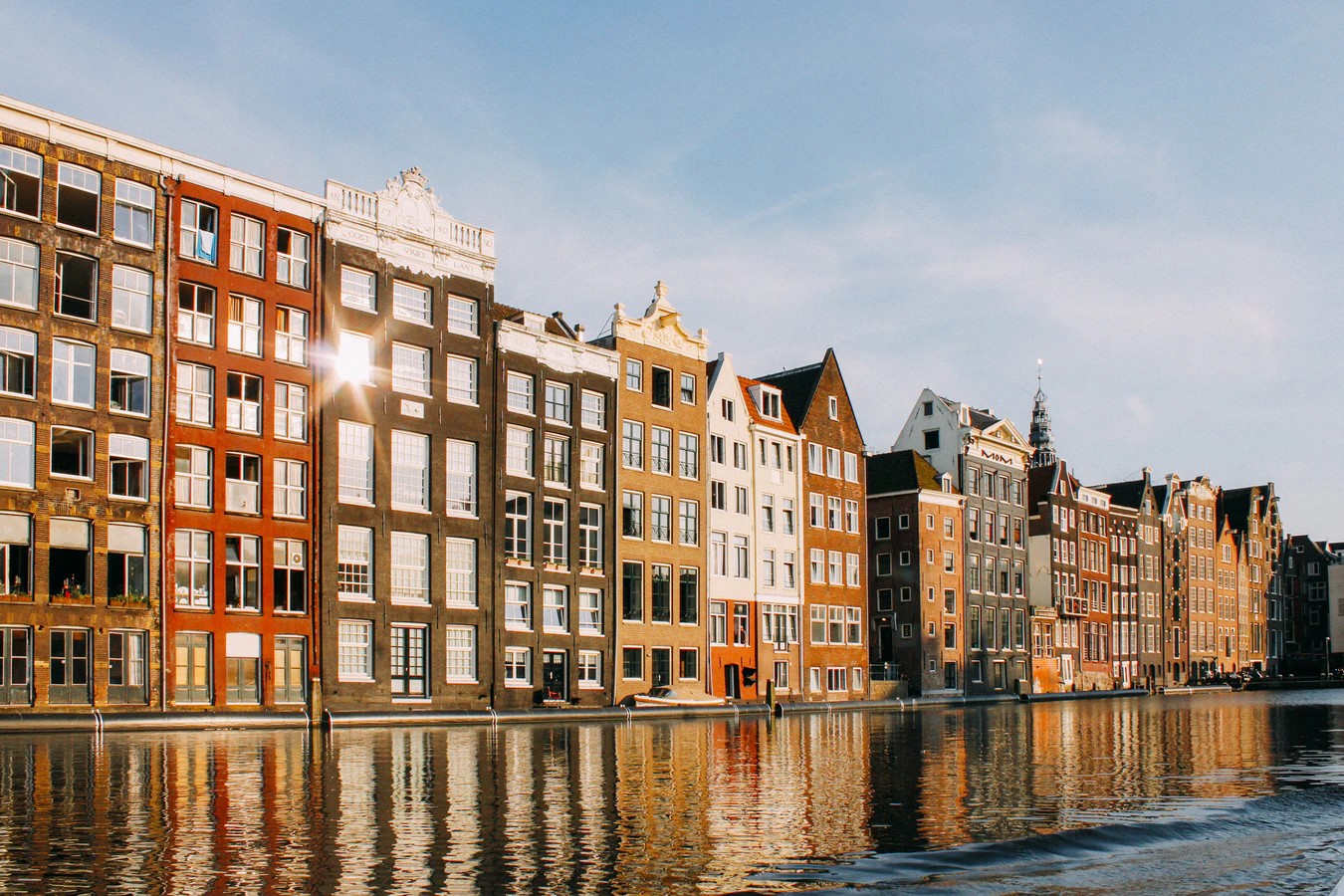 Although generally recognized and popular for its extremely loose regulations for substance use, this wonderful city showcases a plethora of striking attractions for students to hang out in a way that is legal in the countries promoting a drug-free lifestyle as well! In Amsterdam, you can admire the famed quaint building at the soothing Amstel, visit the Van Gough and Anne Frank museums, and experience the graceful routine of one of the leading countries in Europe. And while some may mistakenly think of it as merely a great spot for getting high, and others believe it to be just a quintessential European city that follows a classical way of life, Amsterdam is indeed a unique and noteworthy city offering its visitors breathtaking adventures to remember.

The contemporary world makes it easier for students to find a getaway from their academic rut. And, despite the undeniable fact that traveling has been a passion of college kids since the beginning of times, the modern age makes it easier for them to explore new places. And, since you are now provided with more convenient avenues of making your way to any spot in the world, we do hope that this article will help you make up your mind about how and where you want to spend your vacations or gap year!