There will be no new “Security tax” in Yucatan. Mauricio Vila

“Security is no game” Vila said.

MERIDA Yucatan (Times Media Mexico) – On Wednesday Jan. 15th, in the Hall of History of the Government Palace of Yucatan, Governor Mauricio Vila Dosal announced that he has given instructions to leave without legal effect the new tax for the technological infrastructure in matters of public security; this tariff will no longer be collected. 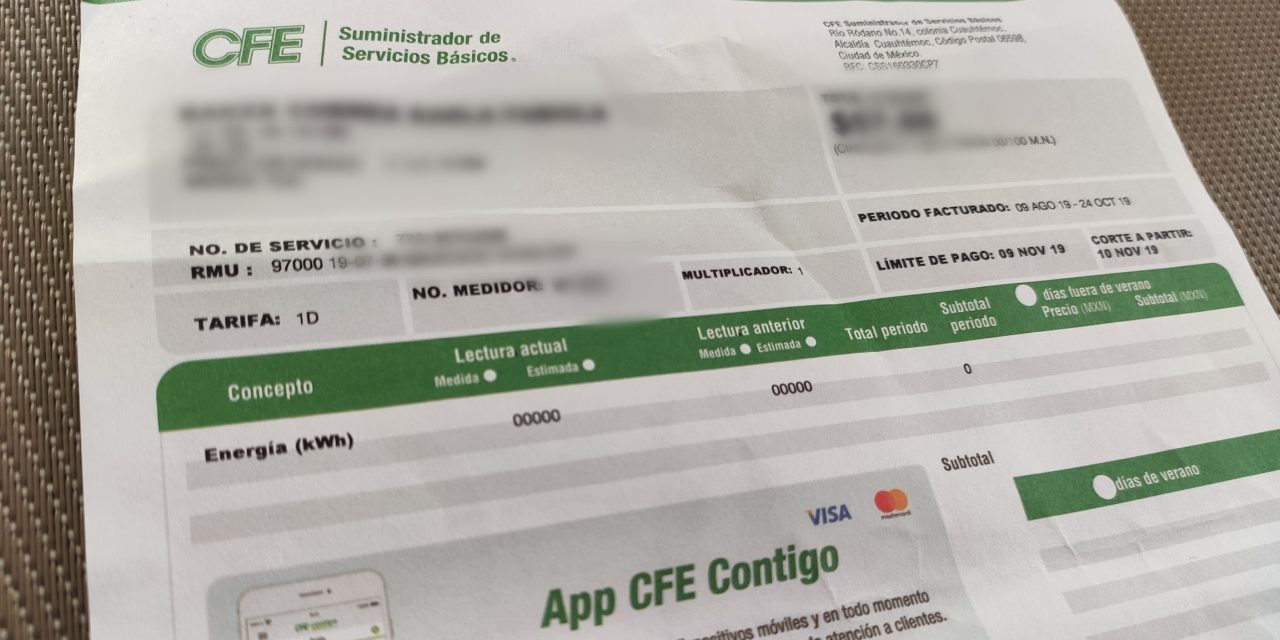 Flanked by the its government secretaries such as: María Fritz Sierra, Olga Rosas Moya; Juan Carlos Rosel Flores, and legal advisor Mauricio Tappan Silveira, Governor Vila Dosal assured that, “I will not lower my guard one centimeter, I have made the determination to continue investing in maintening security, however, this will be financed by expanding the austerity policies that have been in place since the first day of this administration. We will continue to do more with less,” he added, “with the firm conviction that every sacrifice made will be to protect one of the most precious assets of Yucatecan families, which is their security”.

In this morning’s appearance, Vila Dosal recalled that, in order to collect the new right for the technological infrastructure in matters of public safety, negotiations were carried out with the Federal Electricity Commission (CFE).  The public company, in an official letter stated that “the CFE […] considers that it is viable and is empowered to collect services other than electricity supply through collaboration contracts with state entities”. The state-owned company even assessed the compensation for this service: 5.8% plus VAT of the amount collected.

After a meeting with the general director of the CFE, Manuel Bartlett Diaz, Vila Dosal was informed that the collection of the new fee for the technological infrastructure in public safety was not feasible through the receipt of the parastatal.

Vila explained: “The result of that meeting led us to a legal conflict between the federal government and the state government. However, as you know, the conviction of this administration is that citizens no longer want sterile confrontations but results that benefit their families. We are convinced that the safety of Yucatecans is not defended in the courts but in our streets and homes. The defense of our way of life does not deserve delays or distractions”. 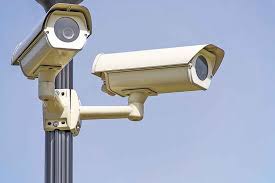 Vila instructed Finance Minister Tappan Silveira “to immediately activate the corresponding legal instruments” (?) and gave precise instructions to Secretary Rosas Moya so that this measure does not endanger the security of Yucatecans or the State Government’s social programs.

“It won’t be easy,” admitted Vila Dosal, “but the security of Yucatecan families is well worth all these sacrifices. The Income and Expenditure Budget for 2020 was prepared based on a diagnosis that warned, clearly, that the Federation had stopped sending resources that, in real terms, amounted to 3,860 million pesos. However, he added, “we will overcome this challenge with efficiency, financial discipline and transparency”.

Vila concluded saying that “there is no time to lose in litigation or sterile confrontations, where no one wins. These are times of change and the transformation of Yucatan cannot wait.