MEXICO CITY/CDMX (Reuters) – Mexico’s central bank warned that a recently announced minimum wage hike could fan inflation, according to transcripts of the Dec. 19 monetary policy meeting. Some of the bank’s board members argued that emerging risk will make it difficult to bring inflation to the bank’s 3% target in 2020, as the minutes showed.

President Andres Manuel Lopez Obrador’s government last month agreed to raise the daily minimum wage by 20%, the biggest wage hike in the last four and half decades and the second consecutive major increase in many years.

“Most members mentioned the possibility of core inflation continuing to show persistence and that the recent minimum wage increase leads to wage revisions that exceed productivity gains in different segments of the employed population, and that this generates cost related pressures, affecting formal employment and prices,” the minutes said.

The board members said they expected the impact of the minimum wage increase on inflation to be moderate. 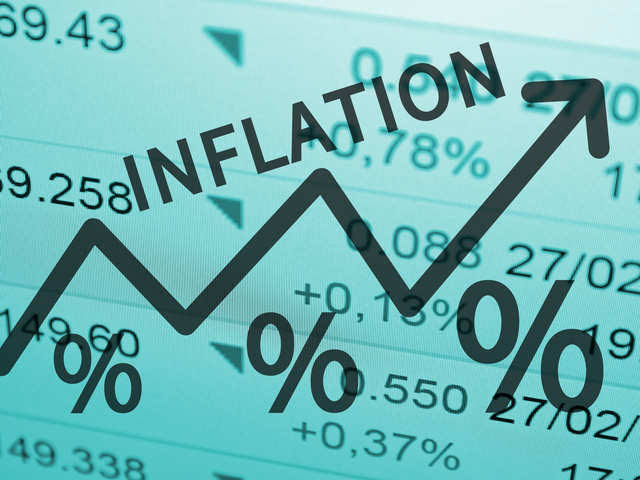 Inflation in the year through the first half of December rose 2.63%, well below the central bank’s target. It was the lowest first-half month inflation reading since the end of 2015.

At its last policy meeting, the Bank of Mexico board voted 4 to 1 to cut the benchmark interest rate to 7.25%, citing softening headline inflation and slack in the economy.

Board member Gerardo Esquivel voted to cut the benchmark interest rate by 50 basis points at that meeting, minutes showed.

“The economic juncture in which the decision was taken was probably one of the last favorable opportunities in this cycle to make a more decisive monetary policy adjustment,” Esquivel said, according to the minutes.

Esquivel described a 25 basis points reduction as “insufficient to acknowledge the progress attained in reducing inflation and in mitigating inflationary risks over the last months.”

The five board members underscored that weakness in economic activity is expected to continue and said the economy remains “stagnant.”

Mexico’s economy contracted by 0.5% in October from September in seasonally adjusted terms, making a poor start to the fourth quarter after nine months of stagnation.

Goldman Sachs economist Alberto Ramos said in a research note that considering the dissenting vote of Esquivel and the fact that the balance of risks to growth are tilted to the downside there is a “high probability of additional rate cuts in the first half of 2020.”