Merida with the highest inflation in products in the whole country

MERIDA Yucatan (Times Media Mexico) – In the last month of the year, under the presidency of Lopez Obrador, Merida was among the cities with the highest inflationary increase, after the National Consumer Price Index (CPI) in December 2019 registered an increase of 0.71 percent, compared to November, according to information from the National Institute of Statistics and Geography (Inegi).

The rate exceeded the nationwide increase which by December 2019 was 0.56 percent over the previous month. Last December, Merida reached a variation similar to the state of Queretaro and close to the State of Mexico and Aguascalientes.

The products that most impacted the monthly variation in Merida were: general foods and non-alcoholic beverages, alcoholic beverages and tobacco, clothing, footwear, housing, water, electricity, gasoline and lp-gas, furniture and  household items. 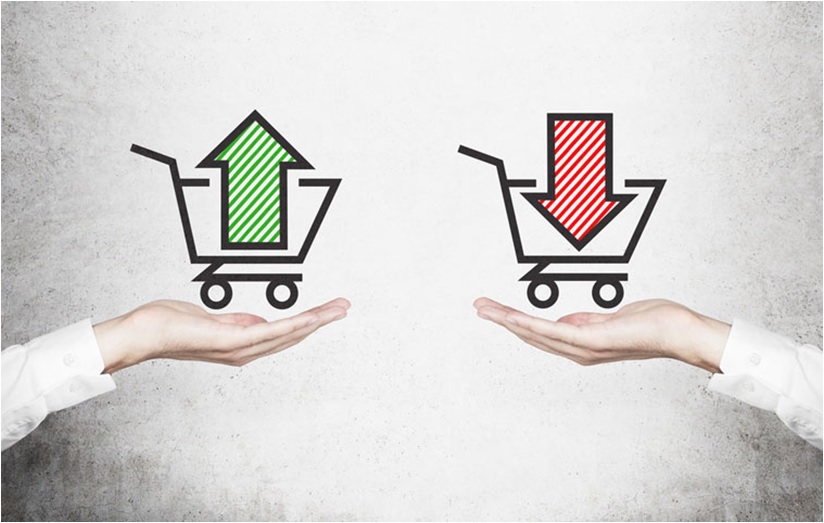 According to the Inegi report, the main generics that had an upward variations and stood out for their incidence in the price increase in December regarding general foods were: tomato, onion, pork. Others were: air transport, tourist service packages, restaurants lunch shops, inns and taquerías.

Nationally, in December 2019 the National Consumer Price Index (NCPI) increased by 0.56 percent over the previous month. Something similar happened in the same month of 2018, when it registered an increase of 0.70 percent.

Finally, the price index of the basic basket showed a monthly increase of 0.34 percent and an annual increase of 2.63 percent. In the same month of 2018, the corresponding figures were 0.14 percent monthly and 5.56 percent annual, respectively.