Mérida Fest 2020 will celebrate the 478th anniversary of the city

Mayor Renán Barrera Concha said that “the objective of the Mérida Fest 2020 is to highlight our values ​​as a city, celebrate the multicultural dialogue that distinguishes us and that allows us to bring new audiences closer to a high quality cultural and artistic offer”.

The mayor stated that all the artists included in the festival integrate a first level program and were selected in a timely manner seeking to satisfy different audiences with different tastes, recognizing the plurality of the people that reside today in the state capital.

He added that the idea of ​​this festival that will bring together 650 local, national and international artists, is also to recognize the cultural richness that exists in the city, where there are currently around 100,000 people from other countries of the world. Providing them with the opportunity to enjoy the streets of this fantastic colonial city, to walk along them on foot and to reinforce everyone’s civic responsibility to care for and protect it.

– What we want is precisely that we can live together in an environment of culture that is synonymous with freedom, expression of joy and coexistence, Mérida is a city that is recognized throughout the world for its talent and culture, which motivates us to continue promoting this type of festivals for the enjoyment of Meridans and visitors, ” Renán Barrera said. 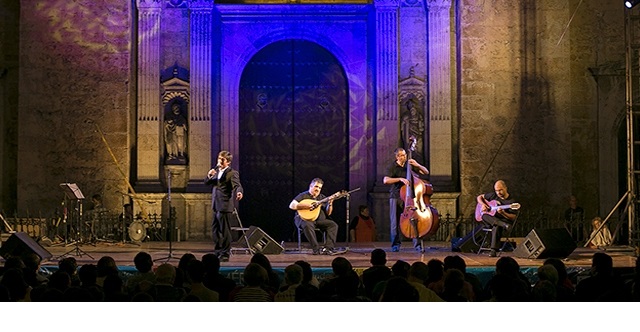 The Mérida Fest 2020 will be held in 30 different venues across the city, including Museums, parks, universities, Shopping Centers, Paseo Montejo, the Olimpo Cultural Center, La Plaza Grande and Mérida’s City Hall, with a total of 130 events featuring diverse disciplines such as dance, music, theater, performance, literature, cinema, among others.

The opening concert of the festival will be in charge of the Yucatecan singer-songwriter Angélica Balado, it will refer to gender equity and will include the performances of several other female singers and musicians who are dedicated to the “trova” musical genre. 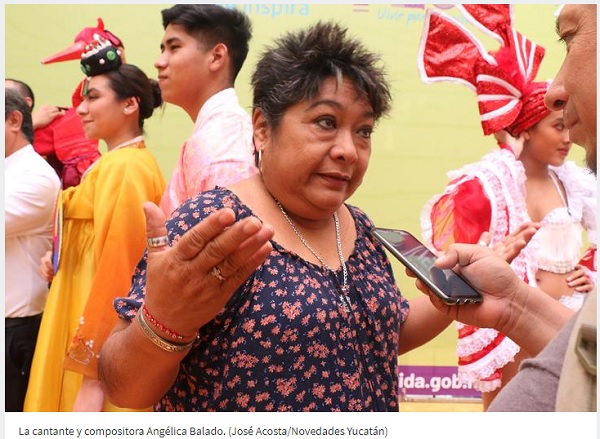 A total of 10 singers, 7 women and 3 men will participate in the concert, entitled “Merida is a woman’s name” (“Mérida es nombre de mujer”), that will take place on Monday, January 6, in the Plaza Grande de Mérida, with a repertoire of traditional and contemporary Yucatecan trova music.

The Mérida Fest will start on Sunday January 5th and will last until Sunday Jan. 26th.