A Texas man was found alive in Grand Canyon National Park on Thursday, nearly two weeks after he went missing there.

The man, identified by the National Park Service as 58-year-old Martin Edward O’Connor, had gone missing on Dec. 22 after being last spotted by the South Rim of the canyon, believed to be traveling alone. He was found by park rangers in the inner canyon and evacuated by helicopter, according to the NPS.

Martin Edward O’Connor was found alive in the Grand Canyon on Thursday after being reported missing for nearly two weeks. 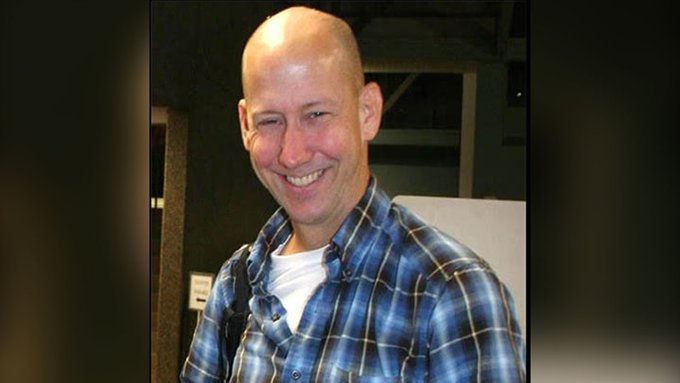 O’Connor, from La Porte, Texas, had initially been spotted by hikers on Wednesday along the New Hance Trail before rangers were finally able to find him. He was undergoing a medical evaluation after his rescue and was waiting for family members to join him, NPS spokeswoman Lily Daniels told CNN.

While it was not immediately clear what O’Connor had been doing for the nearly two weeks he had been missing, CNN reported the trail he was found on leads down to the Colorado River and should be only attempted by experienced hikers.

Many hikers who get lost make common mistakes like wandering off to try and find help or not packing bright enough clothing to help rescuers spot you.

To prepare for a challenging hike in Grand Canyon National Park (or any challenging hike, for that matter), the NPS recommends staying on designated trails and keeping a safe distance of at least six feet from the edge of the rim.

In addition, NPS suggests hikers keep an eye on everyone in their group, especially children, and watch their foot placement to prevent any accidents.