MEXICO CITY (Times Media Mexico).- President Andres Manuel Lopez Obrador reported that the construction of the gas pipeline that will supply the Mexican Southeast states will begin on Feb. 1, which will bring the necessary natural gas to the population of this area, since, this part of the country is a priority for AMLO’s administration, according to his own statement.

At his daily press conference the head of the federal executive explained that the construction of the pipeline will start in Tabasco. 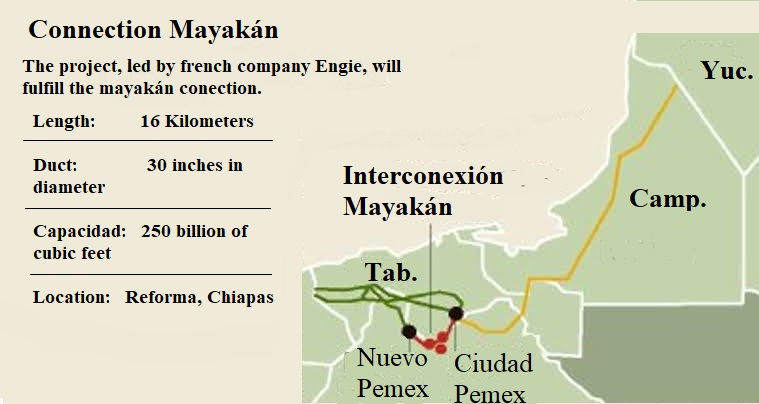 “We are going to give priority to the South and Southeast of the country. This is manifesting itself with the investments that are being made in the isthmus, in Tabasco, Chiapas, Yucatan, Campeche, Quintana Roo,” AMLO said.

The announcement of the gas pipeline was made despite the resistance of environmentalists and a group of indigenous communities who protested to have the plan cancelled. The president promised, in response, that it would not pass through the Chila‘s sacred mountain known as “El Margarito“.

At the time, an indigenous representative let the president know that the communities are not opposed to the development of the country, but they cannot allow the destruction of the environment and the place they call home.