The Rat is the first of all Chinese zodiac animals.

According to one myth, the Jade Emperor said the order would be decided by the order in which they arrived to his party. The Rat tricked the Ox into giving him a ride. Then, just as they arrived at the finish line, Rat jumped down and landed ahead of Ox, becoming first.

The Rat is also associated with the Earthly Branch (地支—dì zhī) Zi (子) and the midnight hours. In the terms of yin and yang (阴阳—yīn yáng), the Rat is yang and represents the beginning of a new day.

In Chinese culture, rats were seen as a sign of wealth and surplus. Because of their reproduction rate, married couples also prayed to them for children.

“Rats are clever, quick thinkers; successful, but content with living a quiet and peaceful life”. 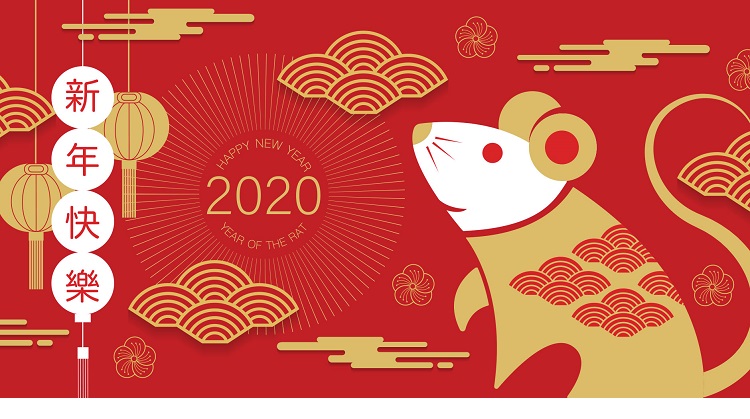 Paired with the Celestial Stems (天干—Tiān gān), there is a 60-year calendrical cycle. Although zi is associated with water, the years also cycle through the five elements of nature (五行—wǔ xíng).

See the table below for the full details of each year.

Anyone born in this year are supposedly optimistic and energetic in character. five elements in total: Earth, Water, Fire, Metal and Wood. 2020 is part of the Metal cycle, making it an Metal Rat Year, which occurs only once every 60 years. 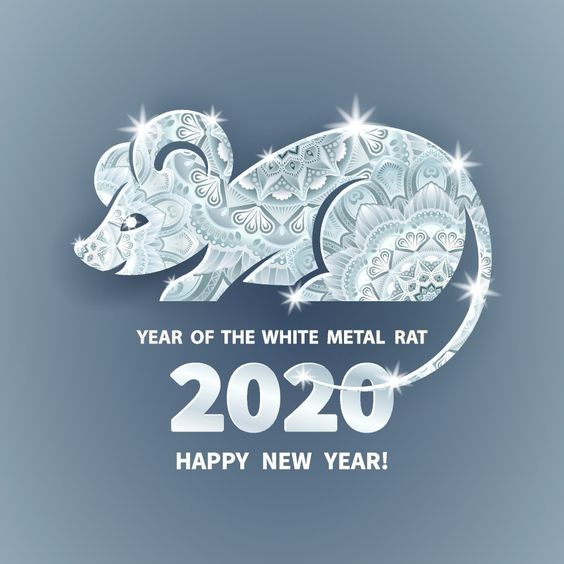 chinachinese new yearratyear of the rat