Yucatan, the state that was twice an independent country

You’ve probably heard that Yucatan has its own flag because it was once an independent country, but did you know that this actually happened not once, but twice?

Yucatan is a state of the Mexican Republic that lies to the southeast of the country and throughout its history has declared itself an independent country on two different occasions.

During the time of La Colonia, Yucatan as we know it today, included the entire Peninsula, ie it was not divided. At that time Yucatan was conquered by the Spaniards and the Yucatecans had no ties with the other states of the country.
When Mexico declared independence, an invitation was extended to the Yucatan to become part of the country in 1821.

Yucatan accepted to be centralised as a state of the Mexican Republic as long as it continued to have its own independence, however 12 years later it declared itself completely independent.

Yucatan’s decision provoked a crisis in the country, as other states felt their autonomy was being lost, which caused rebellions in states such as Zacatecas. During this time Texas became independent and Yucatan automatically began its independence in 1841. 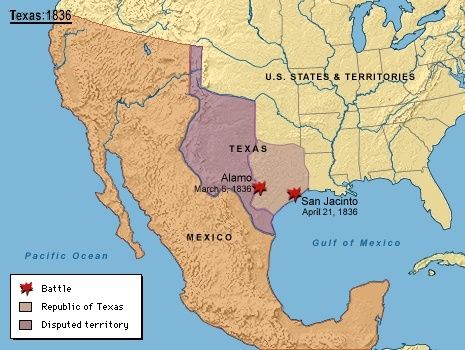 At the time of Andres Quintana Roo the Republic of Yucatan remained united on the condition that they would not lose their autonomy, however a second accession of the Yucatan Republic to the country was achieved when Santa Anna came to power. Santa Anna’s actions to centralize the Yucatan included an invasion that was not carried out, since a large army made up of Yucatecan and even Mayans prevented it, so Santa Anna counterattacked and ordered an economic blockade.

Thanks to the strategy carried out by Santa Anna, the Yucatecan people were forced to sign several agreements that included Yucatan declaring itself a ‘Special State’, once again uniting the country.

The second union lasted only a short time, since on January 1, 1846, the Yucatecan people declared themselves independent once again.

Were it not for the “Caste War”, Yucatan would continue to be independent, this because the Mayans rebelled against the Spaniards to such extent that they almost put an end to the white race in the entire state. The Yucatecans  asked for support from several foreign countries, who did not want to get involved, and had no choice but to ask for help from Central Mexico, which accepted with one condition, to incorporate Yucatan to the Republic once again.