CDMX (Times Media Mexico) – General Luis Cresencio Sandoval, Secretary of National Defense (SEDENA), revealed in a press conference, the multiple ways in which illegal weapons are brought into the country from the United States. 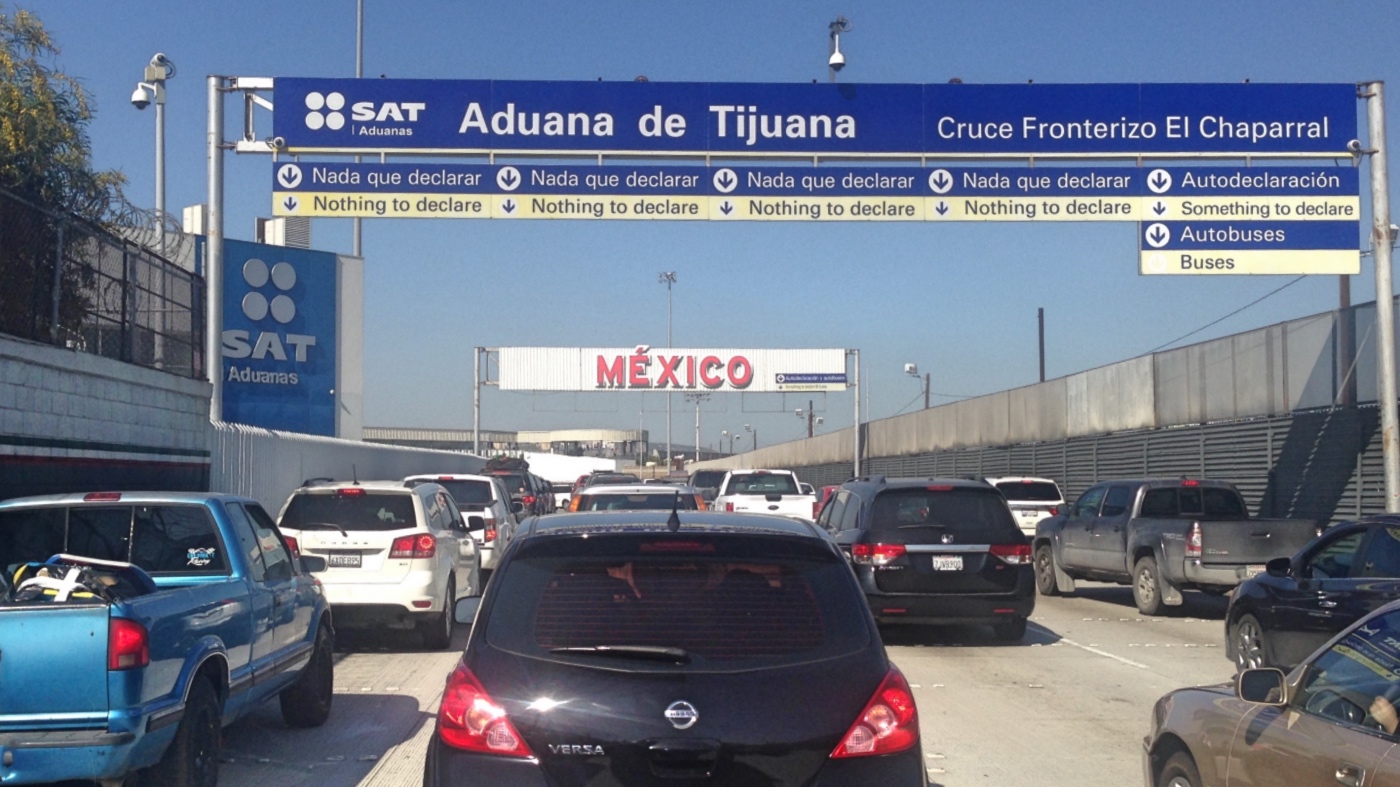 The majority of the vehicles have modifications in its structure, in order to hide the weapons. Some are private, some are cargo vehicles.

During President Andrés Manuel López Obrador’s morning conference at the National Palace, Sandoval explained that cartridges, bullets and even entire assault weapons can enter through these conduits. 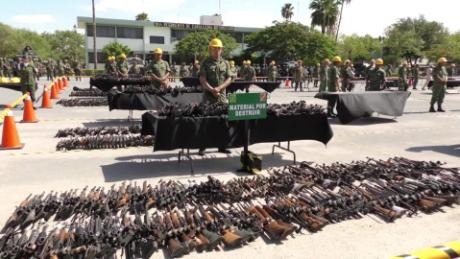 In multiple ocassions in Tijuana’s Customs, live rounds of different calibers have been found  inside bottles of soft drinks.

Also at Customs in Sonoyta, Sonora, the following weapons were found:

Other customs offices have also detected:

Where do illegal weapons come from in Mexico?

The head of the Sedena mentioned that 70% of the weapons that come into Mexico come from the United States and 30% come from Europe, particularly those manufactured in Spain, Italy and Austria.

He explained that those weapons that come from the United States come from:

Other entering points by land are: