The discovery was made during work conducted on a parking lot on 59th Street.

The archaeological remains of the former convent of the “Servants of Mary”, were discovered  in a property that operates as a parking lot located on 59th Street between 56 and 54 streets in downtown Merida.

Rescue work is being carried out on the site, were remains of a XIX century chapel and convent were found. During the work, as it became known, the original floors and mouldings appeared, among other architectural elements.

These findings were presented to the media by specialists from the National Institute of Anthropology and History (INAH) Yucatan, on Thursday Dec. 5th at 10:00 hours. 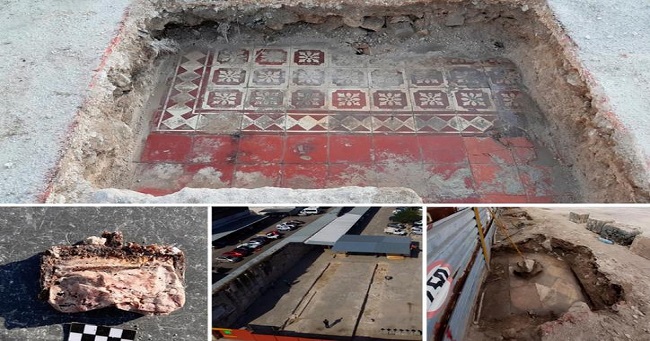 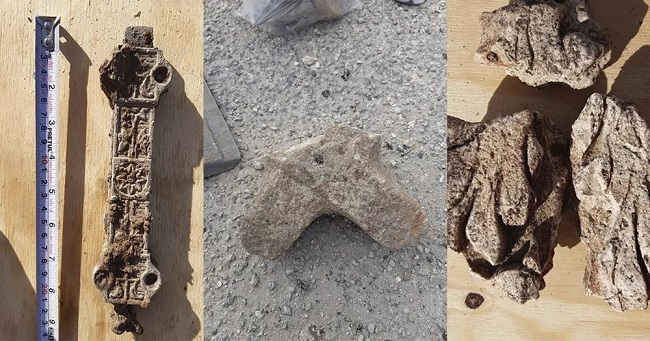 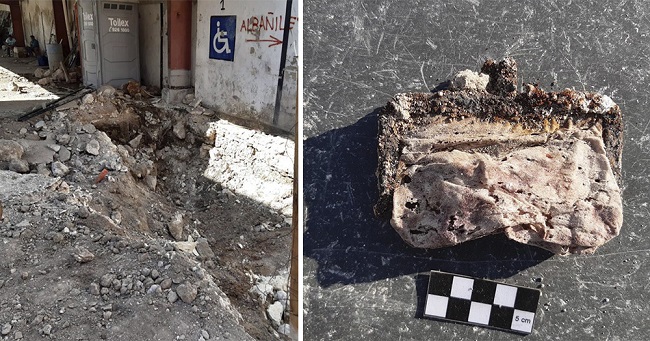 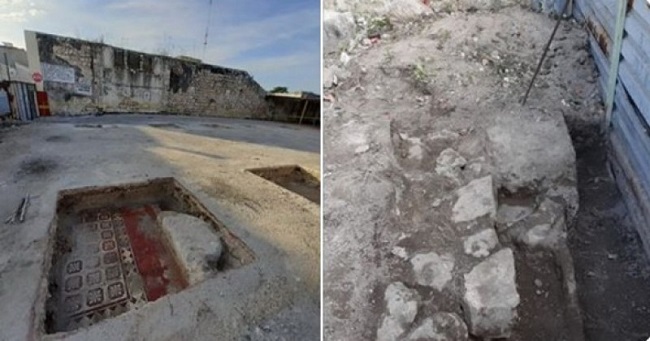