AMLO asks Mexico to not lynch Ambassador to Argentina accused of theft.

MEXICO CITY (Times Media Mexico).- President Andrés Manuel López Obrador called for no “lynching” in the case of Mexico’s Ambassador, Ricardo Valero Recio Becerra, who was accused of trying to steal a book from a well known bookstore in Buenos Aires. 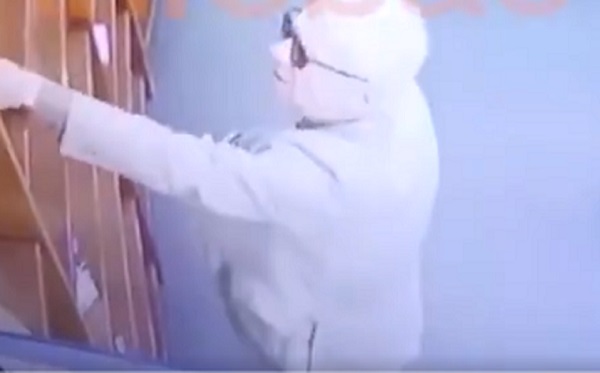 “The Ministry of Foreign Affairs is reviewing this unfortunate case, to see what will proceed. There are no public or political lynching” AMLO said.

It is important to know, Ricardo Valero is a career diplomat, a man who has worked many years for Mexico’s Ministry of Foreign Affairs, as undersecretary, he was also a legislator at some point in time, and coordinator of the parliamentary group of the PRD.

López Obrador said that the issue should be dealt with in the proper way, and that the dignity of people should not be destroyed.

“There is such a thing as mistakes, we must take that into account, we all make mistakes, all of us. I don’t know anyone who could say that he has never made a mistake in life. Where is perfection? Maybe in nature, in our Creator, but we are human beings,” AMLO said.

On Monday December 9th, the Secretary of Foreign Affairs, Marcelo Ebrard, ordered the return of Valero Recio Becerra to Mexico. and announced that the diplomat will be asked for his resignation.