Tulum, the fashionable beach destination on Mexico’s Yucatan Peninsula, is getting a new luxury hotel with a colorful distinction: It once belonged to the cocaine kingpin Pablo Escobar.

First it was “Casa Malca“. The former hideaway estate of drug lord Pablo Escobar that was transformed into a five-star hotel on the amazing coast of Tulum, Mexico. After Pablo Emilio Escobar died in 1993, the property was abandoned, and there it sat, forgotten for almost 20 years, until 2012 when Lio Malca, the New York-based art aficionado, rediscovered it. Malca bought the mansion and worked feverishly to inject it with new life, and after several years of fruitful toil, Casa Malca opened to guests in 2015. 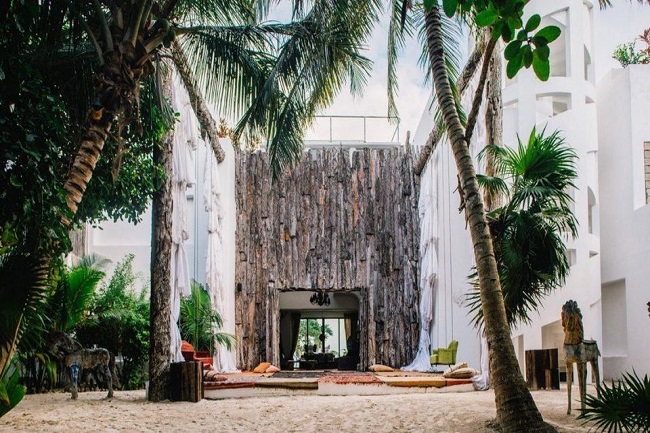 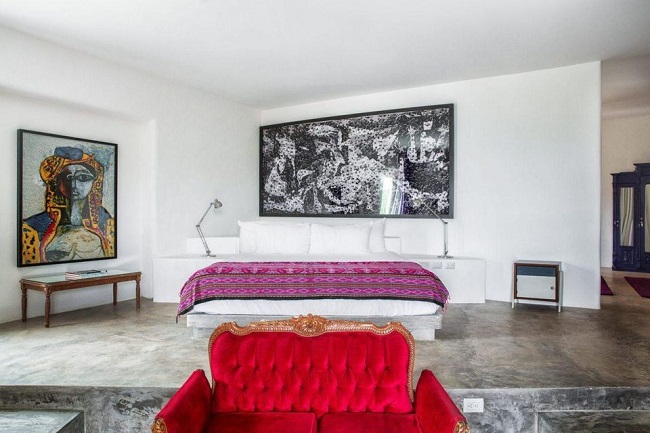 Now, the story repeats, except that this time, Thor Equities Group bought Casa Magna, part of a beachfront compound once owned by Escobar, for $17.5 million, and they plan to spend as much as $100 million to develop the 40 luxury hotel rooms, a spa and high-end shops.

Casa Magna, previously the site of a small hotel, is currently unoccupied. It sits just down the beach from another Casa Malca, that now features a collection of contemporary works procured by its art-dealer owner, Lio Malca.

Even though the property belonged to narco legend Pablo Emilio Escobar Gaviria, the travelers not necessarily will see a link between the brutal gangster and the new place. Tulum is trying to go back to its roots, when it gained the favor of travelers around the world, looking for an alternative to Cancun… a place with beauty, magic and real “Mexican caribbean flavor”.

Thor, a long known retail landlord, has been branching into other types of commercial real estate, including warehouses and life sciences space. The firm owns a portfolio of luxury hotels in Mexico, including the Montage Los Cabos, the Thompson Playa del Carmen and the Ritz-Carlton, Mexico City, which is slated to open next year. This new property puts the firm in an important market for the region.

Thor Chairman Joe Sitt said in a statement. “Tulum is the most stylish and now destination in all of Latin America.”