Mexico, the USMCA, China and the US… A crucial week for global trade

MEXICO CITY – Mexico would accept a US demand on steel in the United States-Mexico-Canada Agreement if the rule took effect at least five years after the trade pact’s ratification, Mexican Foreign Minister Marcelo Ebrard said on Sunday.

Mexican lawmakers earlier this year approved the deal, known as USMCA, which would replace the North American Free Trade Agreement. But Democratic lawmakers have held up US ratification over concerns about how labor and environmental provisions would be enforced.

US Trade Representative Robert Lighthizer also made a last-minute demand to restrict the definition of what would constitute North American steel and aluminum under automotive rules of origin, calling for the metals to be “melted and poured” only in North America.

“Mexico has shared that this would bring lots of problems,” Ebrard told reporters, adding that Jesus Seade, Mexico’s top negotiator for USMCA, would travel to Washington within hours to present Mexico’s terms.

“We will tell (the United States) that we will not accept, in any form, for this obligation to take effect the moment the treaty is ratified,” Ebrard said.

Mexico would allow the rule for steel to be enforced after at least five years but not accept the tighter rule for aluminum because the country does not produce the metal’s raw materials, Ebrard said.

US negotiators had also pushed Mexico to impose tougher controls on its labor standards, including allowing US inspectors to supervise their implementation in Mexico.

Ebrard reiterated the Mexican government’s rejection of that proposal, but said Mexico would allow panels composed of experts and a third party to review labor standards. The USMCA, signed about a year ago, must be passed by lawmakers in all three countries, including the US Congress.

Canada has said it is waiting on ratification in order to move in tandem with the United States. 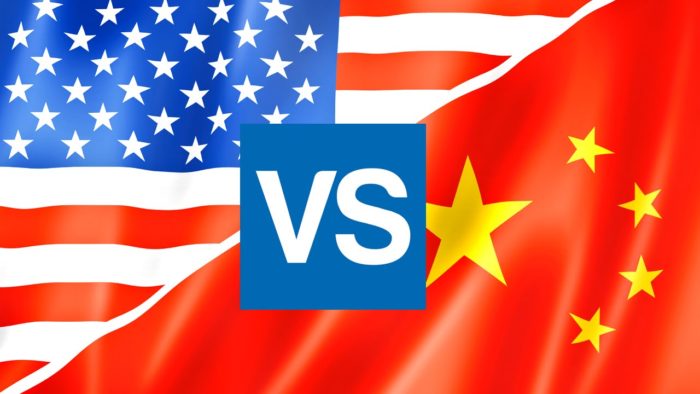 Yet… good news seem to be heading towards Mexico, since there’s just one week to go before the United States is scheduled to impose a new round of tariffs on $156 billion of Chinese imports. Meanwhile, both sides are still working toward an elusive “phase one” trade deal that could bring some relief to battered global economies.

Donald Trump earlier this week said that it might be better to wait until after the 2020 US presidential election to strike a deal with China. That assessment came just a week after he said negotiations were in their “final throes.”

Investors are looking into moving to Mexico and should by now be wise to jawboning from the White House. Yet the consensus is that both countries are in fact moving toward a deal. Beijing offered a concession on Friday that may prove pivotal, pledging to reduce tariffs on US soybeans and pork.

It’s worth stepping back to consider two important points:

According to Neil Shearing, group chief economist at Capital Economics, the average US tariff on imports from China has risen from 3% at the start of 2018 to 21%. Even rolling back all the tariffs imposed in September would only take the average down to 18%.