After traveling the world, Sean Hennessy and Colm Cooney arrived in Mexico with the purpose of starting a business without knowing that this would lead them to have “The best pub in the Americas”

On any given day, you can count on finding Sean and Colm sitting in the most iconic pub in Merida enjoying a few drinks with friends… This is their story.

Both Sean and Colm had been entrepreneurs in Ireland before working in the modeling and fashion industry. Sean as a director of photography and Colm in the casting of models, which eventually took them to Japan. After a while, Sean and Colm decided to continue traveling the world, and  they decided wanted to come to Mexico.

They spent about a year looking for a place to live, first in Cancun, and all of a sudden, the name Merida came up so they decided to check it out. They came to Merida and fell in love with the city.

On this very first trip, as they were walking Paseo Montejo, Sean turned and looked at Colm, and said: “This place needs a good Irish pub”.

“So we came to Merida, Yucatan, to see a hacienda but then the idea didn’t seem so good. There are several haciendas that function as hotels. We stayed in a couple of those and thought they were beautiful properties. So we started looking for a house to rent and realized that buying colonial houses to renovate and sell would be a good business,” says Sean. Unfortunately, at that point in time, the economy in Mexico and the world was not in its best moment so Sean and Colm realized that business wasn’t going to be that good of an idea.

One day, that original thought returned, opening an Irish pub. They wanted to do it in Paseo Montejo yet, Sean and Colm´s friends had different ideas. Some recommended to open the pub in the north of the city, catering towards a more local market and others recommended to open in the Merida´s old downtown area, for a touristic market. One day as they were walking Paseo Montejo, they found an old residence that called their attention.

“So, for the kind of Irish pub I wanted to run, I needed both tourists and foreigners living here and  locals. It was a major risk because for the last ten years, Paseo Montejo had been a kind of no-man’s-land for business, with a growing trend towards closing rather than opening new places”. Said Sean.

They began negotiations with the owners of the property and eventually begin to remodel the large house they had acquired on Paseo Montejo. The bar was built on site, the original pasta tiles were preserved and eventually the old property was brought back to its original glory. Hennessy’s Irish Pub opened its doors the 19th of December 2010.

“Instead of opening an Irish pub like the ones you find in the United States, which are rather small and gloomy places, I conceived a European-style place, a gastropub, a restaurant that would also serve as an international meeting point.” Sean explains to me during the interview.

“The pub has been a good business since the day we opened. We have adapted to the local market. Yucatecans like to eat and drink. I believe you have to offer good food and good service to attract good drinkers”.

This friendly pub rocked the city and the expats community with its first major event, St. Patrick’s Day in 2011 and since then it has become a hub of activities in English and Spanish. Hennessy’s has hosted book signings, class reunions such as the one for the Missouri Military Academy International Alumni Association to political gatherings, making it an icon in Paseo Montejo and the city.

Best Irish pub in the Americas 2019.
In 2018, Hennessy’s won for best marketing campaign in the Americas. Tír na Nóg, which operates out of Madison Square Garden in New York City.

However, the best was yet to come. In 2019 Hennessy’s Irish Pub was shortlisted for “Pub of the Year in the Americas” as well as three other categories. The Irish Hospitality Global Awards also nominated Hennessy’s as:

On his Facebook account Sean Hennessy wrote: “Once again I have to thank my great team and also you my great customers and friends for your nominations and the honour of being shortlisted yet again this year,” said owner Sean Hennessy, on Facebook. “We will do our best to get first place. Thank you all (*Go raibh mile maith agat).” (The last phrase in Gaelige)

At the Mansion House’s Round Room in Dublin on October 8th 2019 the winners were announced at a gala. Our friendly pub that serves comforting food and offers an amazing selection of drinks faced a ferocious competition from all of North America amongst them

And the winner was… Hennessy’s Irish pub in Merida Yucatan, “Pub of the Year in the Americas”.

Their great service and menu that consists of typical Irish pub dishes like fish & chips and Sheppard’s pie, and food for everyone like hamburgers; tacos, pastas and even some dishes for vegetarians that has distinguished them from other bars paid off.

Hennessy’s is a combination of great food, service, ambience all framed by a beautiful and elegant mansion with its outdoor tables that give the visitor a magnificent view of our gorgeous Paseo Montejo. 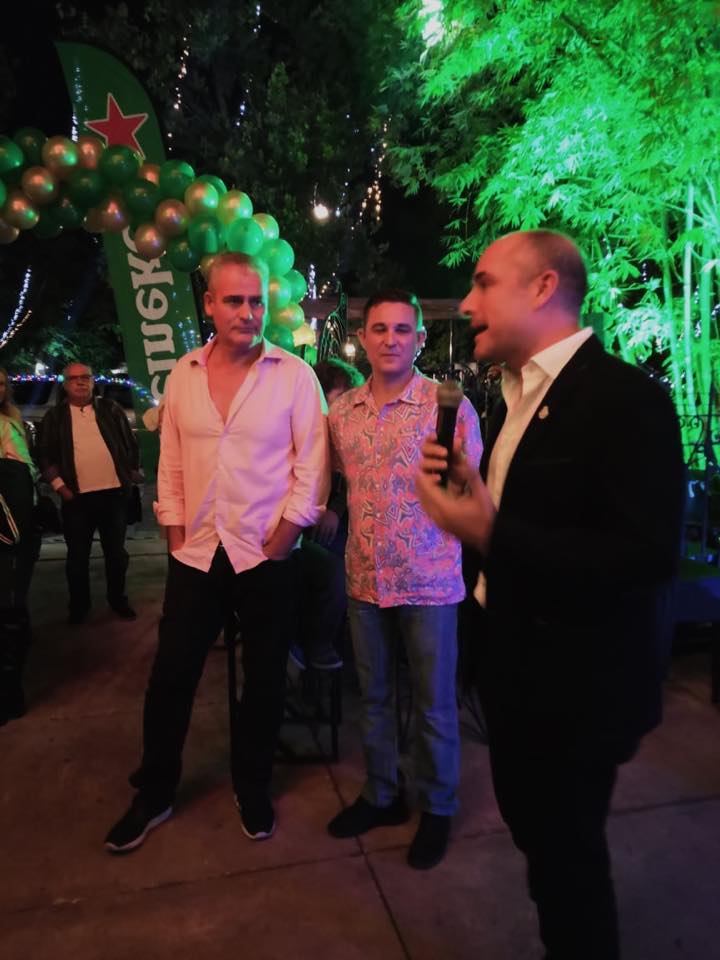 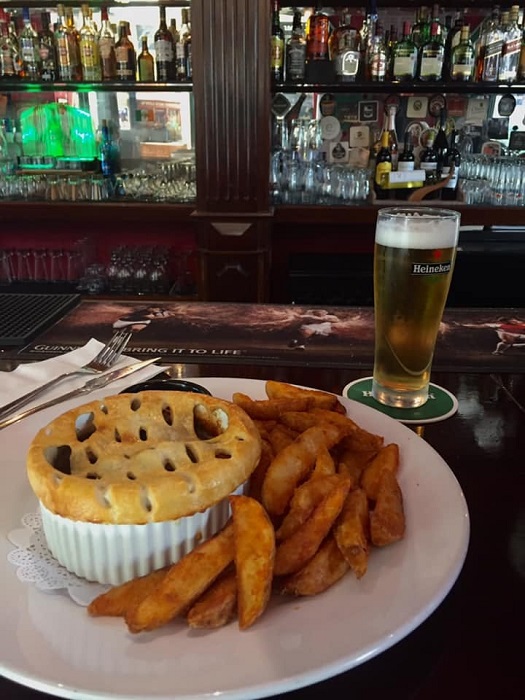 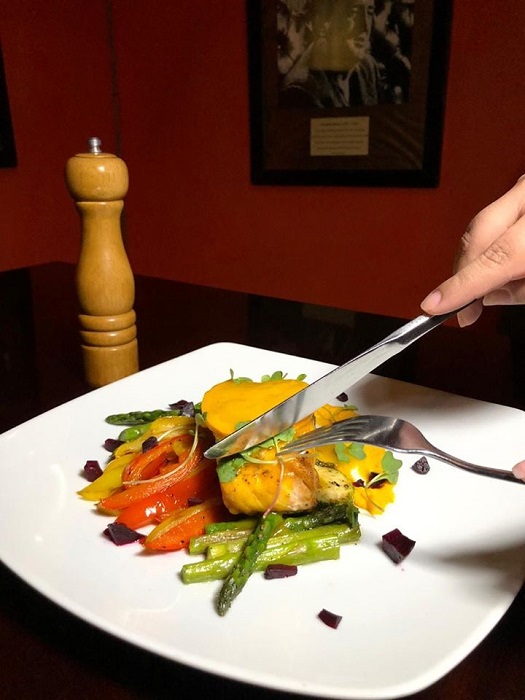