These are the four devastating effects of climate change that are already visible in Latin America.

For many years now, the effects of climate change have become increasingly visible in different regions of the world.

Recently a group of scientists warned that the Earth’s temperature has increased by 1.1ºC since the period before the Industrial Revolution and worst of all, it is continually rising, bringing negative consequences to the planet.

In Latin America there are four severe climate change effects that are quite visible and could increase in severity according to the following information from the BBC: 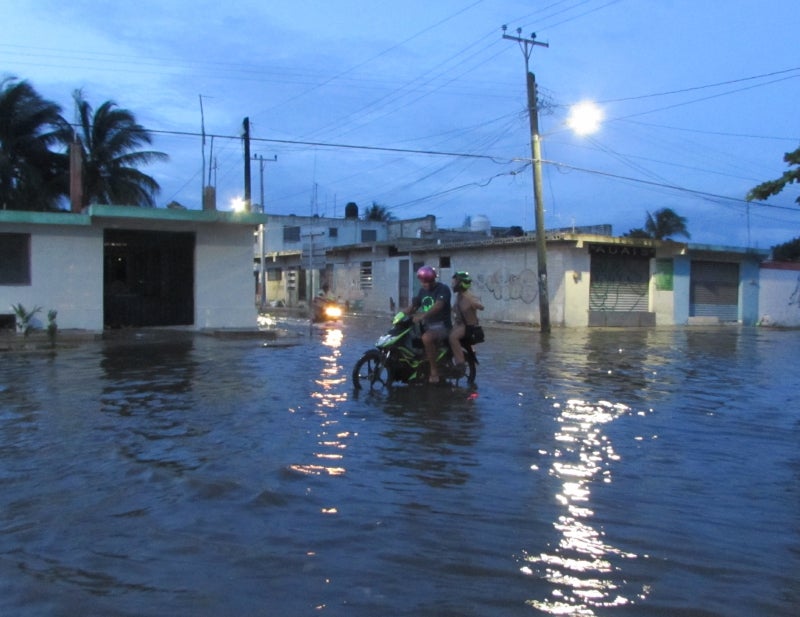 One of the effects of climate change is flooding, according to the Inter-American Development Bank (IDB), between 1970 and 2013, flooding was the most frequent natural disaster, but experts warn that they are becoming increasingly common and more intense every year.

Some areas of South America experienced extremely heavy rains in January of last year. In Uruguay and Argentina, for example, they caused damage worth US$2.5 billion, according to the WMO. 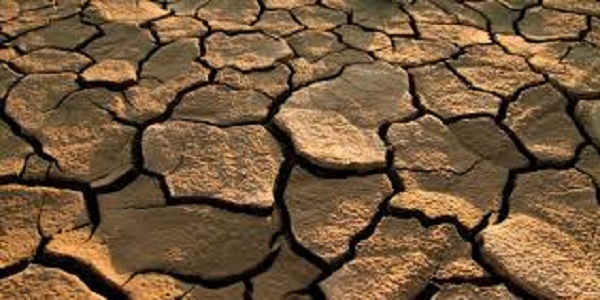 The opposite is happening in other countries, where “mega-Sequia” have destroyed, especially Chile, where after a decade of scarce rainfall they are experiencing their worst water crisis in 50 years, according to local authorities.

Another area especially vulnerable to climate change that is already suffering its consequences is Central America, the so-called Dry Corridor, a coastal area bordering the Pacific Ocean that stretches 1,600 kilometers from Chiapas (Mexico), through Guatemala, El Salvador, Honduras, Nicaragua and part of Costa Rica, all the way to Panama. 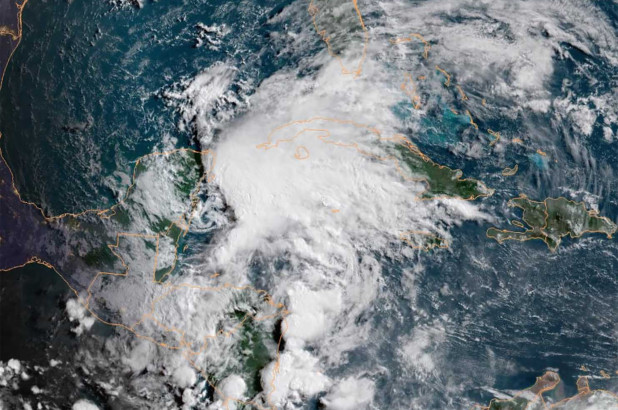 Latin America is a hurricane scenario, but due to global warming, increasing ocean temperatures and rising sea levels, they are expected to turn stronger and more devastating, according to the report of the Intergovernmental Panel on Climate Change (IPCC).

Nature magazine said tropical cyclones have become more likely to “stop” near the coast and spend hours on the regions.

Global warming has caused sea levels to rise dramatically since 1993, according to experts the main reason is that the temperature of the oceans rises and when this happens, the glaciers located in poles start to melt, and the water level rises.