All you need for a traditional Christmas Eve Mexican dinner

Holiday dishes can bring our families together, but traditional Mexican and Yucatecan Christmas food, can certainly draw a crowd. 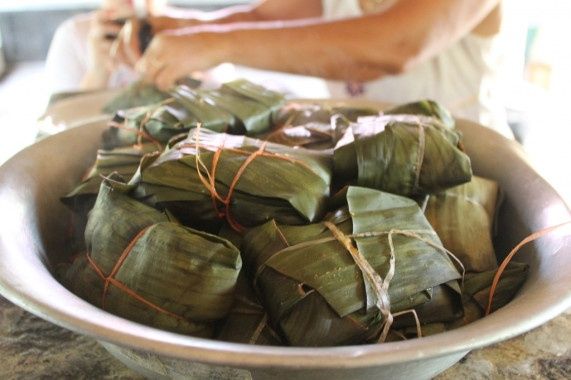 Ensalada de Noche Buena. Mexican Christmas Salad is a festive combination of colourful fruits and vegetables that are served every Christmas after dinner. 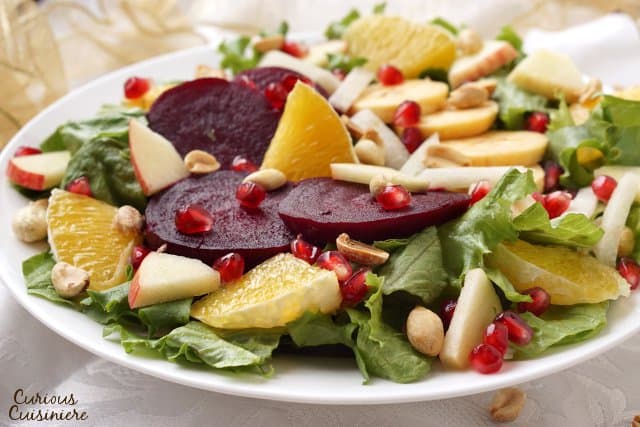 Romeritos is a traditional Mexican dish typical of southern Mexico and served during the Christmas season. The name comes from the wild plant know as romerito, that resembles baby spinach or rosemary. The dish also consists of dried shrimp and potatoes all contained within a mole sauce. 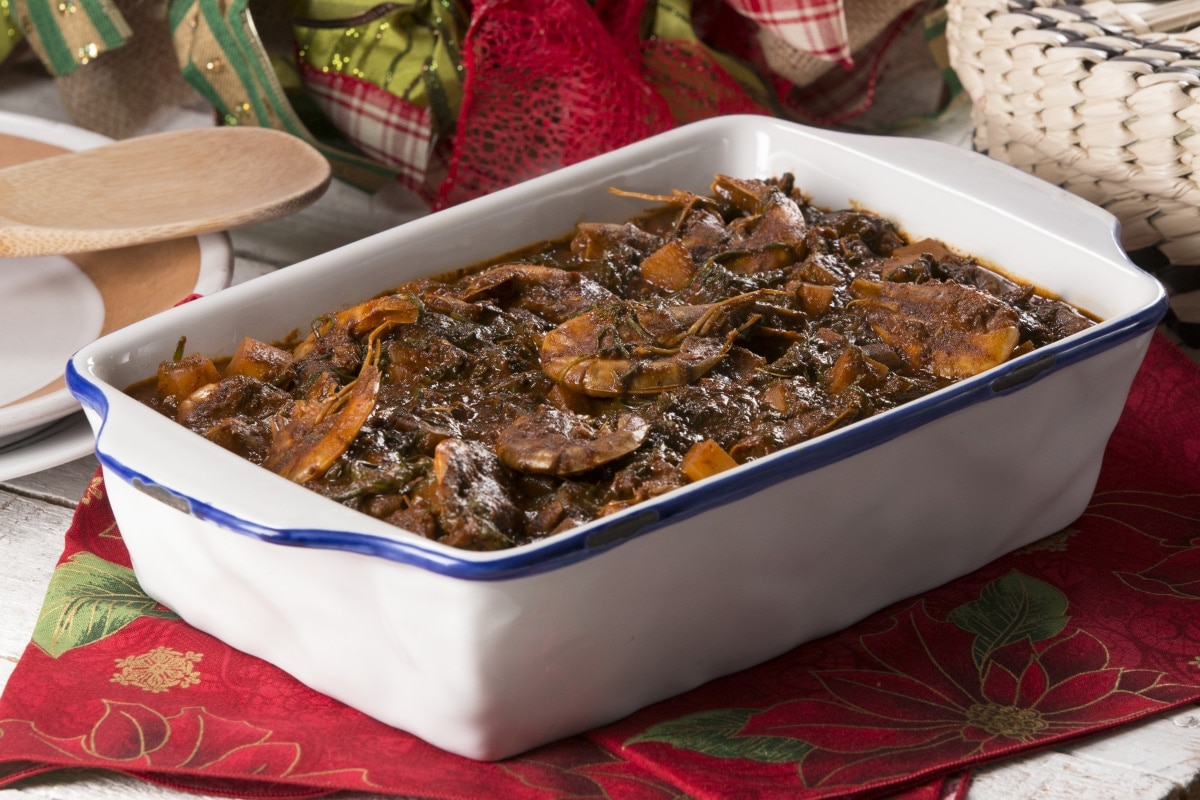 Red Pozole is made with hominy, which is processed corn with the germ removed, and meat, traditionally pork. It’s also often made with chicken, especially for those who don’t eat pork. The stew is seasoned with a combination of spices, and it’s typically topped with garnishes like radishes, cillantro, diced avocado, powdered chile and lime juice. 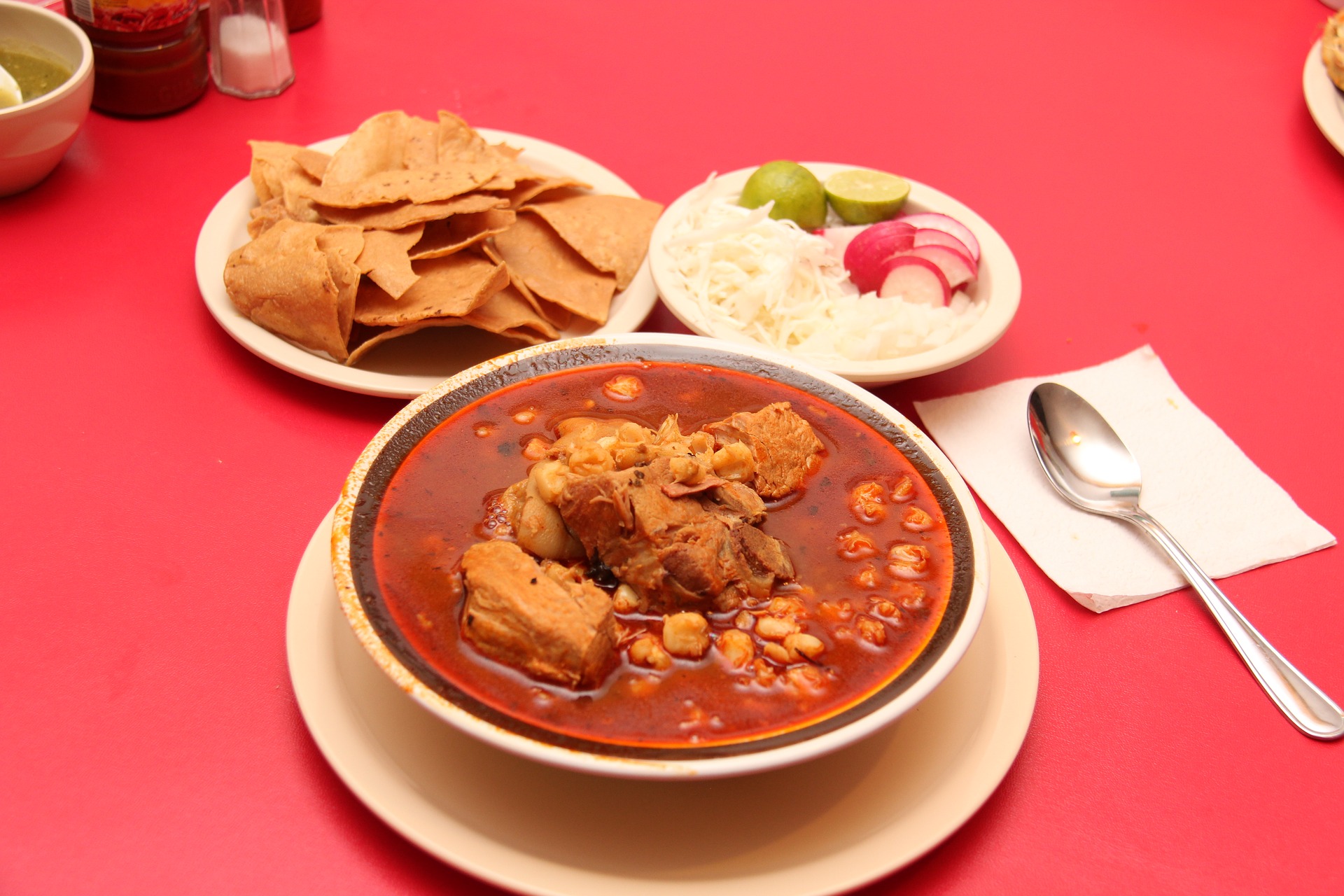 Pavo. … In Mexico, the Christmas turkey may be roasted, or it may be served with mole, pipián or other sauces made of ground chiles and other ingredients. 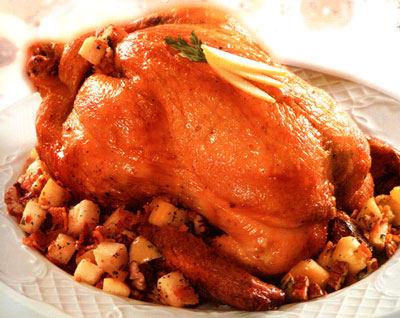 Ponche Navideño. This warm, spiced Christmas punch is made with simmering typical Mexican fruits with sugar cane, apple, guava, tejocote, cinammon and other fruits and spices.

Buñuelos. Usually served for dessert during the Christmas and New Years holidays, these fantastic Mexican Fritters (Buñuelos Mexicanos) are made of finely fried dough covered in cinnamon sugar. Topped with honey buñuelos are delicious! 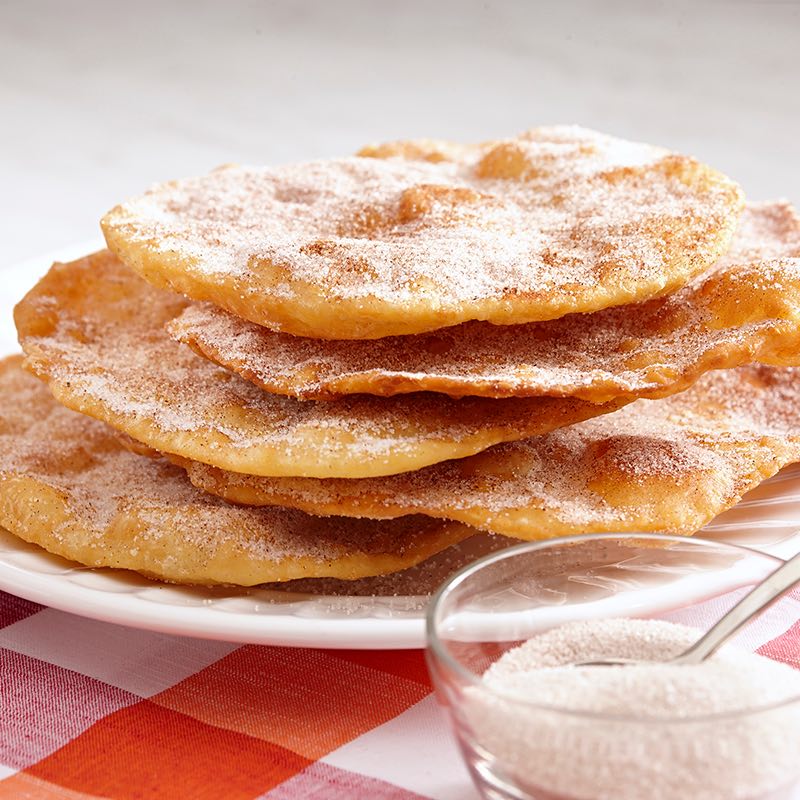