Tokyo 2020 Olympic medals made from 80,000 tons of recycled mobile phones

With the opening ceremony for the 2020 Summer Olympics in Tokyo exactly one year from Wednesday, the medals are one thing organizers won’t need to worry about finishing in time.

The Tokyo 2020 Medal Project sparked the collection of nearly 80,000 tons of mobile phones and small electronic devices around Japan, which will be used in the crafting of every gold, silver and bronze Olympic and Paralympic medal awarded to athletes at next year’s games. There expect to be roughly 5,000 medals given out between the two games, according to Tokyo 2020.

Among the massive haul of electronics was over 6 million mobile phones, the project’s website reported.

As a result of the two-year donation drive, Tokyo 2020 announced that 100% of the metals used to make the shiny awards will be extracted from materials found in donated electronics and phones.

From tickets to time zones:Here’s what you need to know about the 2020 Summer Olympics in Tokyo 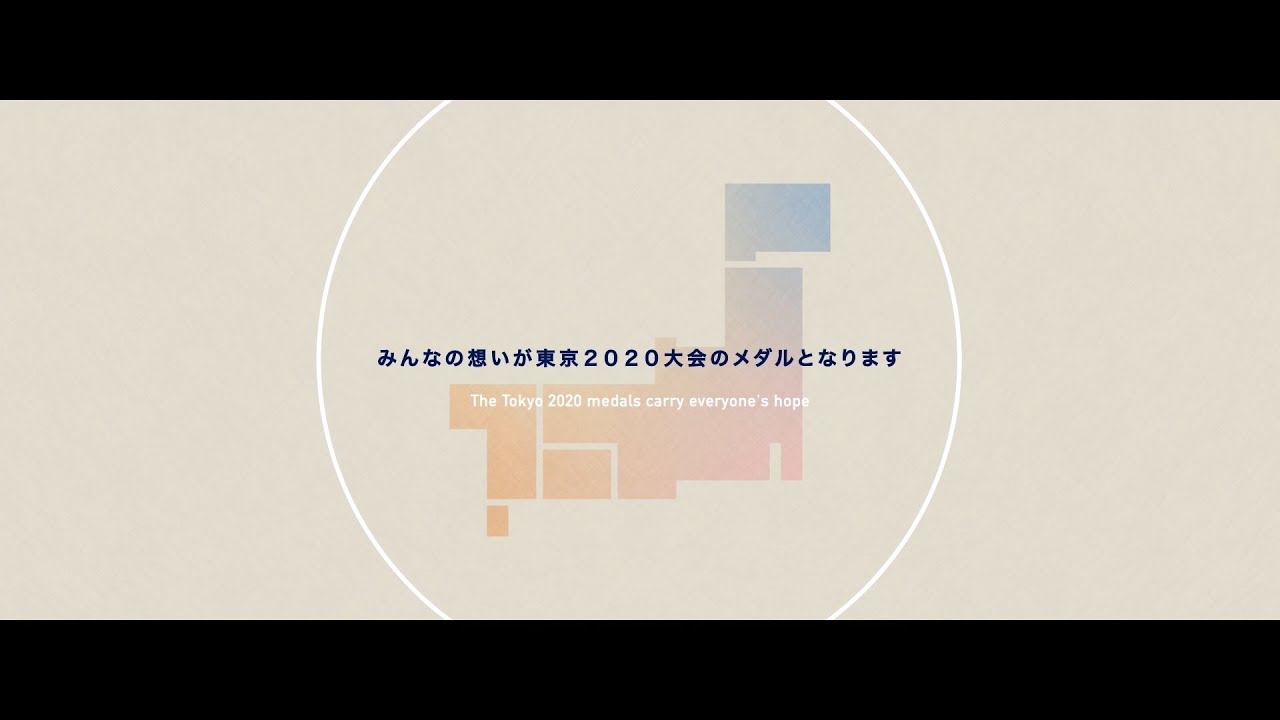 The nearly 158 million pounds of donated electronics was reduced down to approximately 71 pounds of gold, 7,700 pounds of silver, and 4,850 pounds of bronze.

Following a process of dismantling, extracting and refining, the metals will be fused into the brainchild of Olympic medal designer Junichi Kawanishi, who was granted the design opportunity after winning a competition held by Tokyo 2020 that drew over 400 entries.