This disease has been detected, but contained in Mexico. 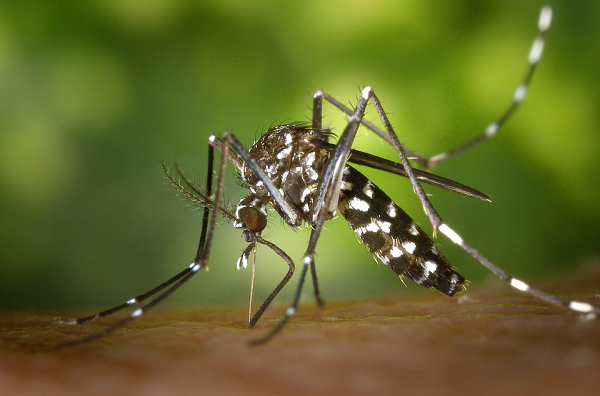 Arturo Reyes Sandoval, a research professor at Oxford University, explained in an interview that Mexican researchers in collaboration with specialists from other countries have made significant progress in controlling this vector in Yucatan, preventing it to spread across Southeast Mexico and the rest of the world.

“Today in Mexico we have enough knowledge of the diseases in our region that, in combination with other countries, we have been able to come up with important breakthroughs and positive results in terms of prevention,” the expert said.

For example, he detailed that the Mayaro virus has presented patterns of progress in Brazil, Peru and Haiti, where it was initially identified in the Americas.

The symptoms of this disease, he said, are similar to those of Dengue or Chikungunya, because the patient infected with Mayaro also experiences fevers and joint pain, among other similar symptoms.

In the same sense, pollution serves as a means of reproduction for the mosquito, as stagnant water becomes the perfect breeding grounds, and also, the constant traffic of people between countries and cities, contributes in the spreading of this disease.

“People who are infected during their movement between regions, can infect others on a large scale, if climatic conditions favor the existence of “Aedes aegypti,” Reyes Sandoval said.

Another way in which this type of virus spreads, he explained, is by the transfer of mosquito larvae in the rubber tires that are tied as shock absorbers on the side of boats, since these serve as mobile breeding grounds.