“Because of the lack of security due to the “Republican austerity” of AMLO´s government, a sensitive area came unprotected for 11 months”

DMX (El Financiero) – The hacking at Pemex isn’t over yet. They are trying to recover computers without losing information. The damage is still not quantifiable and it will take a few weeks to have possible opinions. National and foreign firms participate in the assessment, in order to determine what really happened and how the hackers managed to circumvent the technological security systems.

Information gathered so far, according to sources at the Secretariat of Energy headed by Rocío Nahle, Pemex did not renew their license agreements for security protocols with Microsoft in all its software and servers 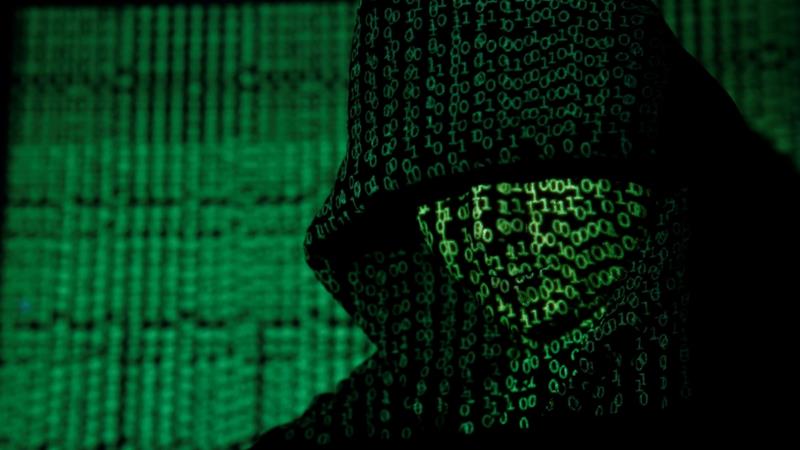 We are talking about approximately two thousand servers, most of them from Intel. Bill Gates’ company had the contract, but since December the oil company in charge of Octavio Romero stopped paying.

The subsidiary in charge of Enrique Perezyera had a business of 14 million dollars. It was awarded in June last year, for three years. Because of the lack of security and the “Republican austerity” of AMLO´s government, a sensitive area came unprotected for 11 months, ransomware entered. A malicious code that has already attacked many other companies in the United States.

In fact, in Mexico a similar virus affected cable television company Megacable, a few months ago. In the United States it hit hospitals and local government agencies. Not having paid for the licenses led to a virus, which someone inside ‘hosted’ on some server without knowing, and from there it expanded.

It is estimated that Petróleos Mexicanos has around 60,000 computers, at the corporate level in its Mexico City headquarters and in its multiple offices outside the capital. Most of these computers are infected and turned off, because if they are turned on, the virus is activated, encrypts the information and generates another password that only the hacker has access to. 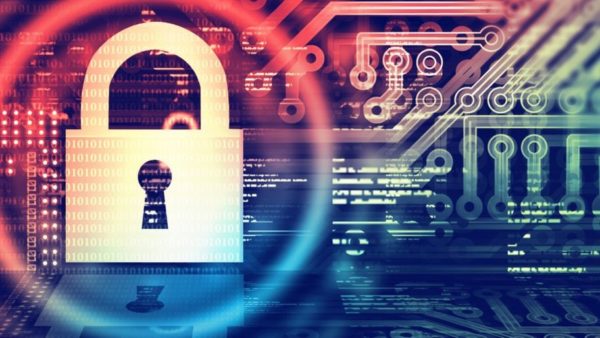 There is no SAP system to pay suppliers and another sensitive area equally affected is the Scada system, which tracks in real time the flow of hydrocarbons in the pipelines.

This platform is anchored to a monitoring center that follows in real time the movement of gasoline through the pipeline system.

When suspended, it opens a flank to the huachicol (oil theft).

There are also reports of low operation in extraction platforms in the Campeche area. Yesterday, for example, there was an unsuccessful attempt to reactivate the Ku H platform network, needless to say, that did not happen… and so far, no one knows what will proceed.

AMLO´s government has underestimate the problem and has publicly declared this is not a “big issue”, truth of the matter is that IT IS a big issue that needs to be solved asap.

The two main infrastructure projects, of the 15 that were originally developed by the Secretary of Finance, Arturo Herrera, and the president of the Business Coordinating Council, Carlos Salazar, are from the oil refining sector. This is the completion of the cooking plant at the Tula refinery, in the state of Hidalgo, and the rehabilitation of the Cadereyta plant, in the state of Nuevo Leon.

The first involves an investment of 40 billion pesos by ICA-Fluor, directed by Juan Carlos Santos. The second involves another investment of 17 billion pesos, where again appears the construction company chaired by Bernardo Quintana, only in partnership with Avanzia, headed by Francisco Gil Diaz, a subsidiary of the Spanish ACS of Florentino Perez. On November 26 they will present themselves.