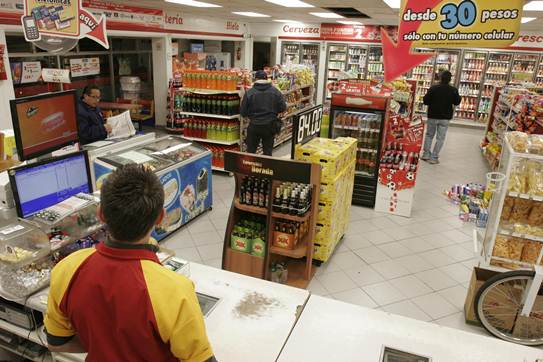 The company said in a release, that since October 28 and 29 its monitoring controls detected multiple suspicious deposits to bank accounts, so it decided to temporarily suspend the service to contain the incident.

Oxxo said the deposit service has been restored with most banking institutions, but they are still working on the problem and still have a few banks where transactions are still unavailable.

“At the moment, services with most banking institutions have been re-established. We are working to restore full service in the shortest possible time,” they added in the release.