In the town of Kiní, Yucatán, five people ended up injured after lightning struck the Ceiba tree under which they were drinking beer after work.

On Monday, November 4th, at one in the afternoon, a group of men decided to meet in the central square of the town of Kiní, located just 4 kilometers from Motul. 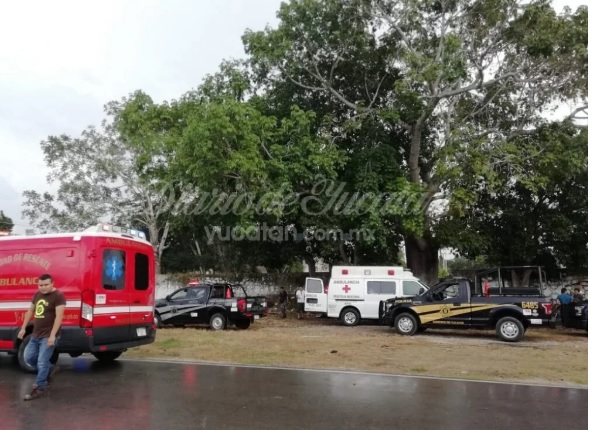 The farmers had just finished their field work, and so they chose a Ceiba tree in downtown Kiní to have a couple of beers when, suddenly, a lightning struck. 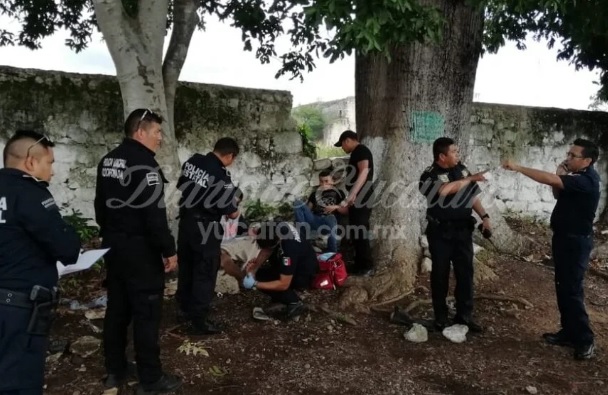 Across the world, lightning strikes millions of times per day. Each bright bolt poses a threat to nearby trees, and on Monday, November 4th, this group of men had the bad luck to be at the wrong time, under the wrong tree.

Residents of Kiní immediately called emergency number 911, and State Police officers as well as paramedics in an ambulance arrived on site to provide medical attention to the injured and transfer them to a hospital in Motul.

The Yucatan Times Newsroom with information from yucatan.com.mx