Chicken or Xpelón, which will you choose?

Everyone knows pib with chicken is “mucbipollo” but… the locals prefer Xpelón.

The day of the dead is approaching, or as it is known in the region Hanal Pixán is celebrated, in Mayan means; nourishment of souls, this celebration automatically brings to mind the image of a delicious mucbipollo, and even though yucatecans hate the comparison, it really is basically a huge tamale that is prepared only for these occasions in an underground oven.

However, although the mucbipollo is already known nationally as a big tamale prepared in an earth oven, one of its companions is unknown: the Pib de Xpelón, another delicacy that will delight the most demanding palates, with the minimum of ingredients.

Generally in the houses where the mucbipollo is elaborated, they prepare the ingredients days ahead, like the nixtamal,  when grinding to prepare for the main dish, generally there is leftover dough, as we already know the mucbipollo stuffs the meat of different animals in its dough and when the dish is finished there is usually leftover dough, the quick and delectable solution, throw an extra ingredient int the dough. 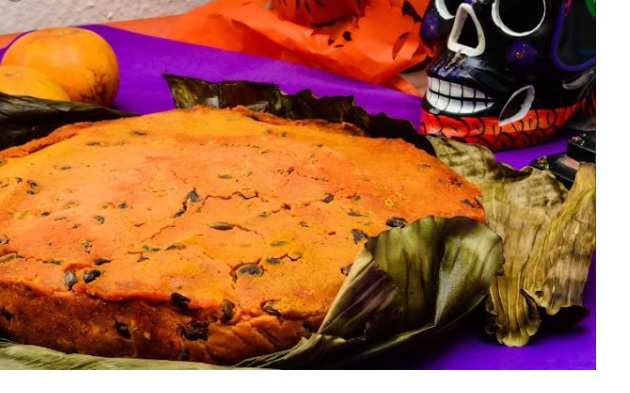 This is the Xpelón, a kind of bean that mixes the dough with lard and a little salt, formed like large tortilla and wrapped like a mucbipollo but quite thinner, when the mucbipollo is accommodated in the underground oven, there is always room for the pib of Xpelón.

The real question is, are you, our readers planning on eating pib on the first of november?, if so what type of pib person are you, at the office we all have our mixed reviews, and we all defend our pib to the death.