Caves of Yucatan… A journey through the underworld of the Mayas.

In Yucatan there are places almost unexplored by man even today. Beautiful treasures of nature such as cenotes, beaches or the many imposing archeological zones. Many of them still sheltered under the intense nature and other parts are far from the eyes of the world. This unexplored territory are caves that were a refuge for the first settlers in history.

Exploring these sacred spaces for the Mayas is an unforgettable experience, to do so, effort and good physical condition are required, since most of them consist of complex and long journeys.

Before entering the caves of Yucatan, you must ask permission from their guardians… “the aluxes”. Tiny beings with Mayan features and the appearance of elves, who according to Mayan mythology are the protectors of nature. According to legend, the aluxes were molded in clay by the ancient Mayans and come to life through rituals conducted by mayan priests “Hmenes” (X´menes) 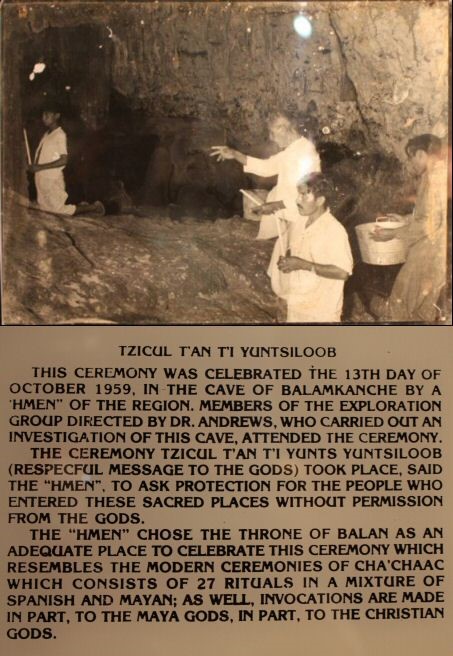 Those who dare to enter the cave without permission, will be victims of their mischief. They could do some mischief, like receiving blows from small stones, moving things from one place to another … They should never be disrespected that according to the Mayas, annoying aluxes can cause disease, if the intruder does not respect these sacred places. Like the story of an English explorer who stole a Mayan piece from the grotto. He took it home and soon fell ill. No one understood what was going on. There was no explanation for his illness.

To ask permission, a small bow is made and permission to enter is asked aloud. No matter the language, the Aluxes all understand since they have existed since man invented sound. 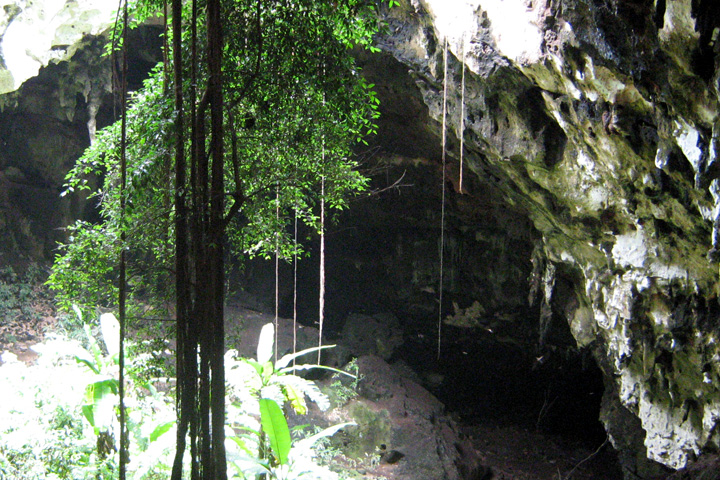 This subterranean treasure of the Yucatan Peninsula consists of hundreds of thousands of kilometers of caves and caves, some already explored as “Loltún” which means “Stone Flower” with an extension of 20 hectares and has an illuminated path adapted to offer tours.

Entering the deepest part of these caves implies knowing the way of life of those who took refuge here and about the Mayan culture, since it has been demonstrated that there were human settlements since the year 9,000 BC.

You will be surprised observing the different rock formations and listening to the sounds of nature. At the end of the tour, you will be able to enjoy an incredible view from the open air vault and staircase.

Some caves that also deserve a mention are the caves of Balankanché which means “Throne of the Jaguar”. In these caves, near Chichén Itzá, different religious ceremonies were practiced by the ancient Mayan To descend and explore these caves you must descend 10 meters and walk 1 kilometer of trail, accompanied by rock formations and cameras. Also different relics and objects can be observed as sample of the activities. 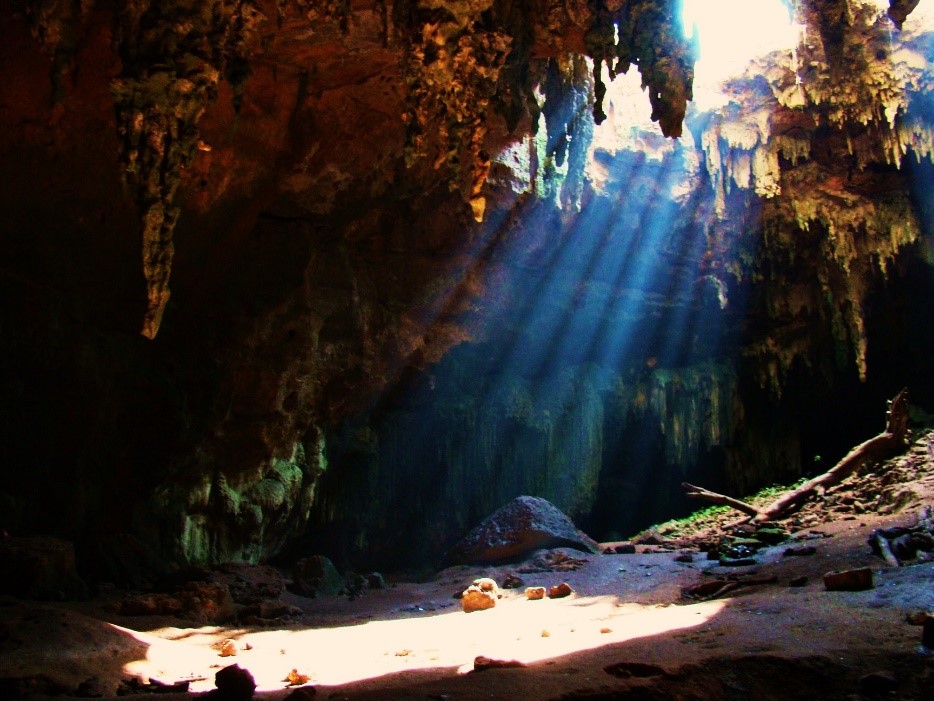 For lovers of extreme adventures, there is the option of visiting the Calcehtok caves, located in the municipality of Opichén. Calcehtok means “deer neck stone” (Cal, neck; ceh, deer; tok, stone or flint).

Exploring this place requires a lot of skill and physical condition, it is always recommended to enter with a specialized guide because these caves have a large system of tunnels and caverns where it can be very easy to get lost.

However, if you have a brave spirit, it is worth taking the risk and letting yourself be surprised by the narrow paths, formations, vestiges and even bones observed during the tour.

One of the most enigmatic, beautiful and mysterious places in the entire Yucatan Peninsula is “Las Grutas Chocantes” in Tekax, Yucatan, two hours away from the city of Merida, discovered 65 years ago.

They were discovered by a family  of goat farmers. One day they lost a goat and found it in something that looked like a cave. Filled with curiosity, they decided to explore.

To enter the cave, the Maya had to crawl. Now there are stairs that make access easier, but you should not trust yourself and you should walk very cautiously.

Stalactites hang at the top of the caves. They are molded and grown by filtering carbonated water for hundreds of thousands of years, this water forms stalagmites. The Mayas represent them as the roots of the ceibas that united heaven with earth and this with the underworld.

There is no visitor who is not stunned by the petrified cascades of calcium carbonate inside the cave. They are enormous and shine with salt crystals and other minerals. Under no circumstances can they be touched, if they are touched, they can suffer irreversible damage.

Those of brave heart, during the journey, stop and extinguish their lamps, to feel for an instant how they are engulfed by the most absolute darkness… Do you dare?

Exploring these sacred spaces of the Mayas is an unforgettable experience. The underworld of the Mayas awaits you… Venture to visit it.