9 Mexican wine brands you should try

Most people are familiar with French and California wines. Oenophiles will rave about Italian and Spanish wines. Chile is known for its cheap, but very delicious wines. And Mexico? Yes. Mexico makes great wines, too.

The country of Mexico may not be in the top 10 (or even 20) for producing wine, but that doesn’t mean their wine quality isn’t superb. French, Italian and Spanish varietals grow well here in the semi-arid terrain. Mexico has the perfect combination of hot days and cool nights in 3 distinct wine regions in Mexico: The North region encompasses Baja and Sonora. La Laguna covers Chihuahua, Coahuila and Durango. The states of Queretaro, Guanajuato, Aguacalientes, and Zacateca make up the Bajio region.

Mexico has been growing grapes for well over 400 years, but the real boom in the Mexican wine industry began in the 1970s. Many Mexican wine drinkers are still in the beginning stage of enjoying wine, preferring sweet wines or fruit bombs. White wines aren’t getting the attention they deserve though this is the perfect place to grow Chardonnay and Sauvignon Blanc, and blends are still the preferred choice of production.

When you look at a wine list for a restaurant in Mexico, you’ll typically see 3 things:

Mexico knows it produces quality wines, the same as California. And though the country may be better known for tequilla and mezcal, you can find elegant blends and sparkling wines that will impress you just as much as any Italian or Spanish wine.

The next time you visit Mexico, ask for the wine list and check out the Mexican Wines list. Under reds you will find Nebbiolo, Tempranillo, Cabernet Sauvignon, Merlot, Syrah and Malbec as the most prominent. The section for whites is always short but Sauvignon Blanc, Chenin Blanc, Chardonnay and Sparkling wines are also very good. Below we list some of our favorite Mexican wines. Some of these wineries export worldwide, so you may find them in your local wine store. Others are still new to the wine scene, but the attention to detail can be tasted and worth a try.

Officially the oldest winery in the Americas dating back to 1597, Casa Madero has a long history of making wine and brandy. The winery has been on the leading edge of research and technology since the 1980s and medalling in international wine competitions since 1989. In 2012, they were the first certified organic vineyard of Mexico. Casa Madero 3V, Shiraz, and their white wines are popular in many restaurants. 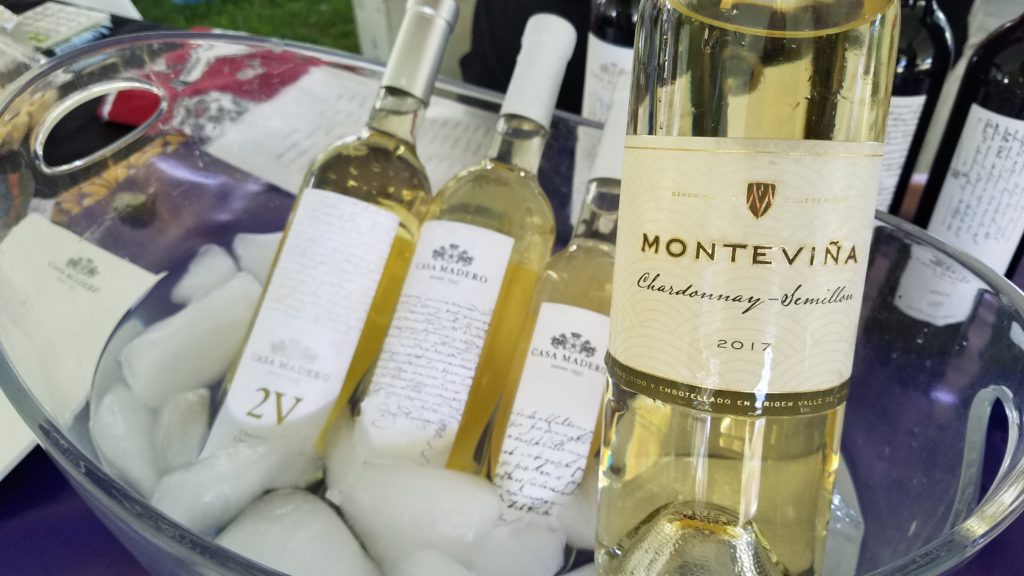 El Cielo wines won 10 out of the 39 wine medals for Mexico at this year’s Concours Mondial de Bruxelles. This included a Grand Gold Medal for their 2016 Caipirinha, a blend of Cabernet Sauvignon, Syrah, Nebbiolo and Malbec. We drank El Cielo’s 2017 Eclipse last night, another assemble of Cabernet Sauvignon, Merlot and Nebbiolo. It pairs well with strong cheeses, heavy sauces and meat dishes. El Cielo has three wine tiers, but the wines named after constellations like Orion and Polaris, and astronomers like Galileo and Aristotle are the ones you will see most on the wine lists. 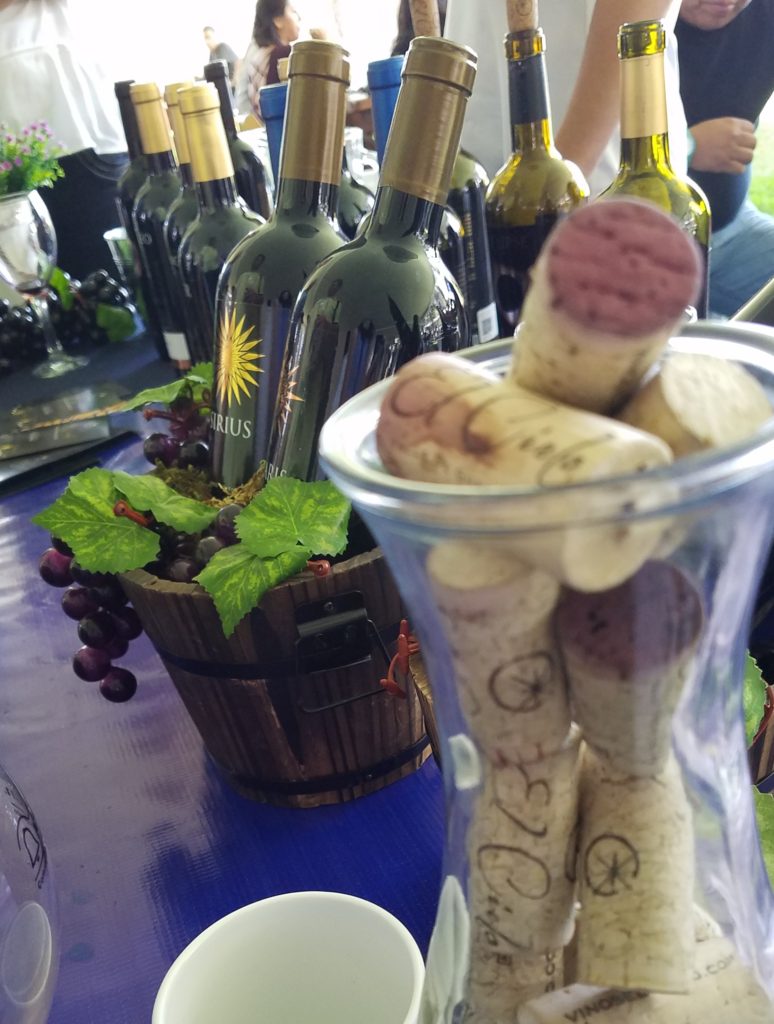