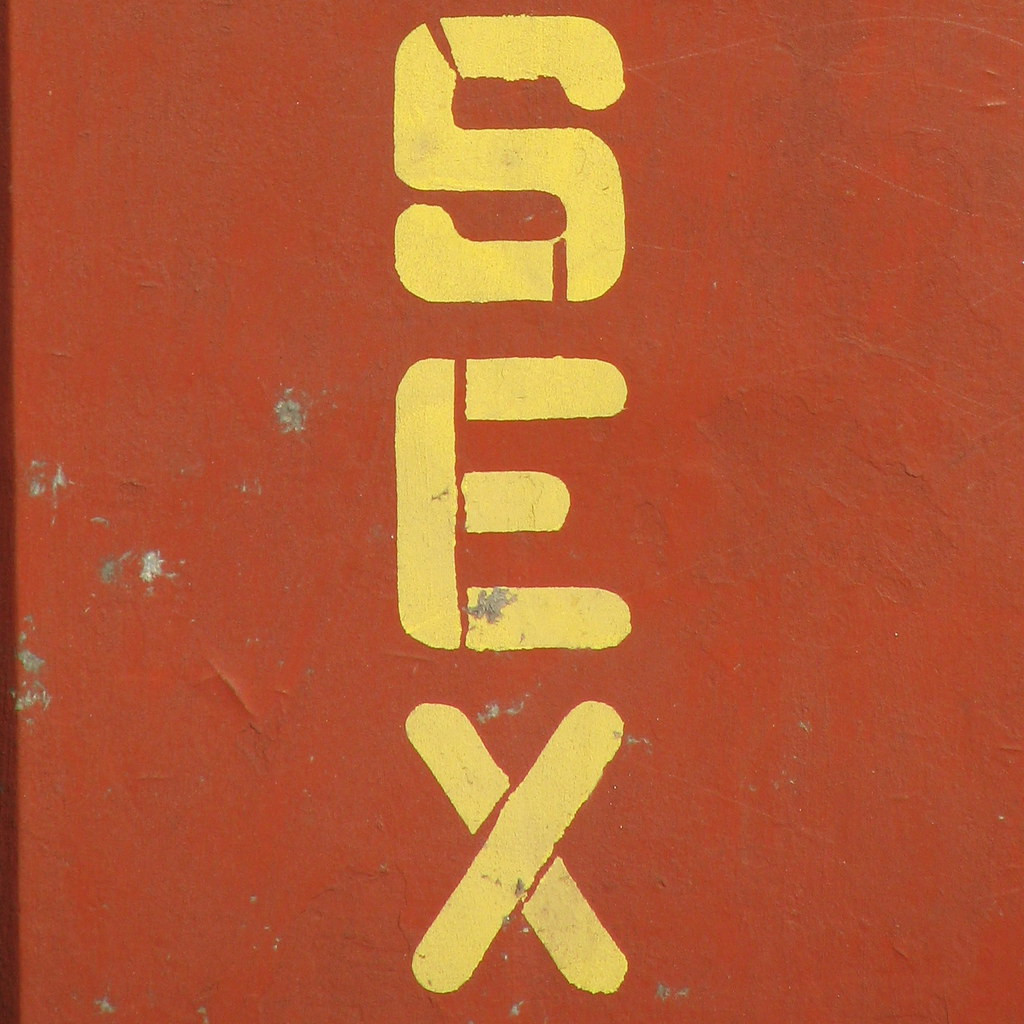 The original study, was published in the journal Archives of Sexual Behavior in 2015 was produced by researchers from Canadian Universities, and found that American states with more religious conservatives are the ones that search more for sexual content on Google.

The following is an excerpt from the study’s Abstract:

“In America, religiosity and conservatism are generally associated with opposition to non-traditional sexual behavior, but prominent political scandals and recent research suggest a paradoxical private attraction to sexual content on the political and religious right.

Perhaps even more interesting is the type of user-generated content coming from areas of the country some consider repressed. “We get so many interracial tapes from states that people would stereotype as being racially bigoted areas” Timlake explains.

The name “Bible Belt” has been applied historically to the South and parts of the Midwest, but is more commonly identified with the South. It consists of a line crossing various states such as: Alabama, Arkansas, Florida, Georgia, Kentucky, Louisiana, Mississippi, Missouri, North Carolina/South Carolina, Oklahoma, Tennessee, Texas, Virginia, West Virginia.

In the new study, the researchers offer the paradoxical hypothesis that a greater preponderance of right-leaning ideologies is associated with greater preoccupation with sexual content in private internet activity. Other reports conducted by research companies indicate similar findings concerning the Bible Belt’s apparent voracious appetite for pornography.