According to a statement published by the international organization on its website, this network brings together cities that base their development on creativity, whether through music, crafts and popular arts, design, film, literature, digital arts or gastronomy.

The capital of Yucatan was placed in the category of Gastronomy, while Querétaro, in the category of Design. Thus, Mexico has a total of 8 capitals in this UNESCO Network: Ensenada (Gastronomy), San Cristóbal de Las Casas (handcrafts), Puebla and Mexico City (Design), Morelia (Music) and Guadalajara (Digital Arts).

UNESCO’s Creative Cities are committed to placing culture at the heart of their development strategy and sharing their best practices.

“All over the world, these cities, each in there own way, are making culture not an accessory, but a pillar of innovation. It is a test of political and social innovation and a powerful signal to younger generations,” said UNESCO Director-General Audrey Azoulay. 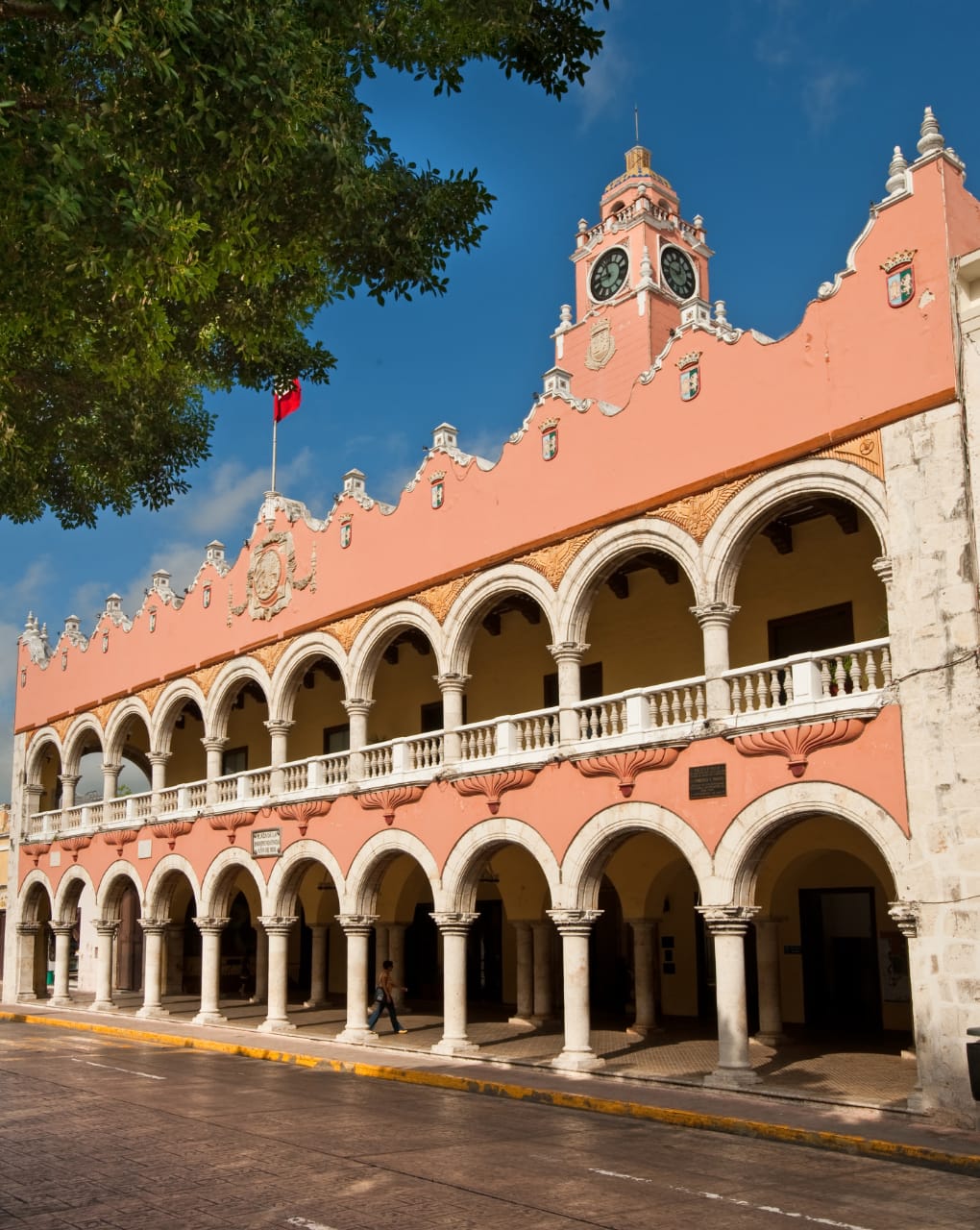 On October 31st, UNESCO celebrates World Cities Day, with elected representatives from 24 cities around the world. With the object of mobilizing its diverse networks of cities, including, an addition to culture, social inclusion, civic education, promotion, economics and employment, climate change prevention and resilience.

These “urban dialogues” will portray unique cities, focusing on innovation and collective intelligence to imagine the future.

In addition, a collaboration agreement between UNESCO and the Netexplo (Global observatory on digital innovation and trends) will showcase the latest technological innovations at the service of citizens to transform their cities in a sustainable manner.

With the support of a network of some twenty universities, ten cities will be selected that use digital technologies for their socio-economic and environmental development, according to the UNESCO bulletin.

Tech innovation can happen anywhere, anytime in any shape or form. Sometimes it’s surprising, strange or even worrying. But always exciting.

Netexplo’s mission is to track that innovation and identify the initiatives that matter. Then we define the underlying trends so you can grasp tomorrow’s issues and make the right decisions today.