“The Universe of Leonardo da Vinci” arrives in Mérida

With special scenery, multimedia equipment, objects and projections that will help the public to understand and know more about the life and work of the artist, on Wednesday, October 30, the exhibition “The Universe of Leonardo da Vinci” was inaugurated in Mérida.

The exhibition, which will be open to the public until January 30, 2020, and was brought to the state by the Echazarreta Foundation, in collaboration with the Secretariats of National Defense (Sedena), and Foreign Relations (SRE). 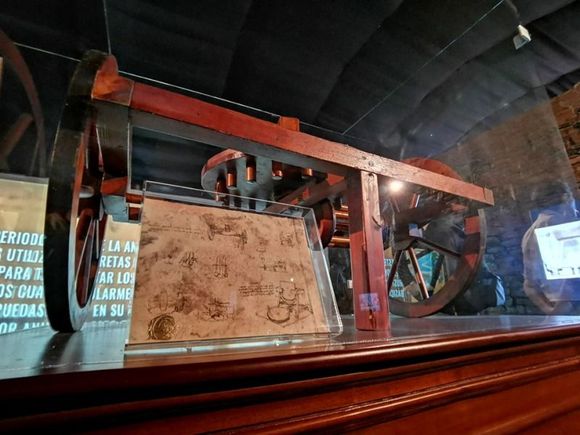 Admission fee is 100 pesos per person, and the exhibition is being held at the building where the Costco store used to be, on Calle 60 Norte, near the Tecnológico de Mérida.

At the place you can see 30 machines divided by the historical concepts of Land, Water, Air and Fire. 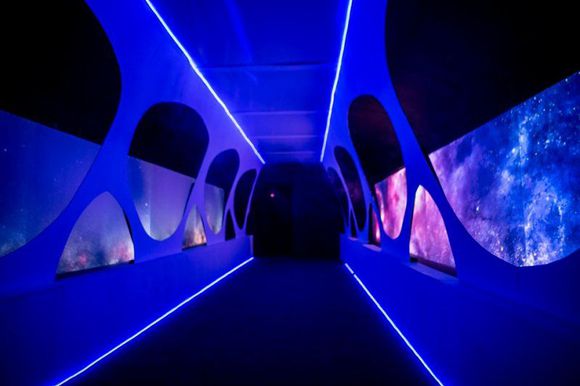 Attendees will be able to admire the bycicle designed by the genius, the diving suit, the first drill, the vertical ornithopter (flying aparatus), among other of his most characteristic inventions.

The exhibition is entered through a tunnel in which there will be a satellite projection of deep space and that “transports” the attendees to the Italian city of Florence in the 15th century, where Leonardo da Vinci lived. 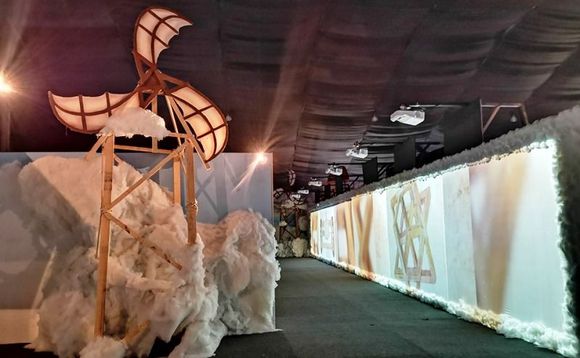 Leonardo da Vinci was an iconic figure of the Renaissance, who bequeathed a whole series of inventions and investigations in various disciplines, many of which could be considered futuristic ideas even today.

Unfortunately, a premature death prevented Da Vinci from ever seeing many of his projects physically, as most of these inventions were left in drawings, strokes and sketches. 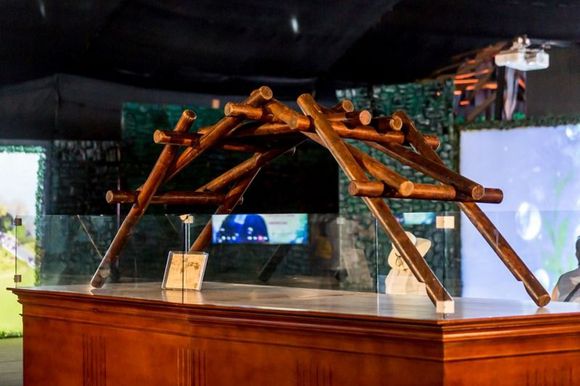 It should be noted that the genius covered different fields of art and science such as painting, anatomy, architecture, paleontology, philosophy, engineering, botany, poetry and music, as well as being a prolific inventor.

Echazarreta Foundation is an organism created more than 15 years ago by the Echazarreta family, who decided to allocate part of their time and resources in favor of the promotion of art, but especially that of Mexican and Latin American artisans and artists.

“It is a great honor for us to collaborate with great institutions such as Mexico’s Ministry of Foreign Affairs (SRE) and the Secretariat of National Defense (SEDENA), institutions with which we have been able to generate a synergy to promote intercultural art between two continents, America and Europe, and position artistic and cultural products at a global level”.