Marc Martel is a Canadian rock musician born in Montreal, Quebec, Canada. He attended Briercrest College and Seminary in Saskatchewan, where he formed the band “Downhere” with his roommate Jason Germain and a few friends in 1999.

This tremendously talented vocalist has become world famous for his performances singing like Queen’s Freddie Mercury. In fact Marc is Freddie’s voice on Bohemian Rhapsody Academy Award biopic movie, and on Sunday November 17th, at 7:30 PM, Marc will delight the public of the Yucatan at Mérida’s Teatro Armando Manzanero, and believe me, you don’t want to miss this fantastic world-class show: “The Ultimate Queen Celebration“.

Long before his YouTube videos went viral, spawning an appearance on “The Ellen DeGeneres Show” and a performance with the surviving members of Queen on “American Idol,” Marc Martel spent 13 years recording and touring the globe with Canadian rock group “Downhere”. Not only did the rock band visit all 50 American States, but also toured throughout Europe and even Northern Africa, collecting worldwide acclaim and four Juno Awards in their native land.

The show is an explosive, attention-commanding tribute where some of the most iconic rock anthems of all time collide with a theatrical performance style and eye-popping production.

At its core, the riveting show focuses on the extremely diverse body of Queen’s greatest hits, from the grandiose “Bohemian Rhapsody” to the adrenaline-pumping “We Will Rock You,” the euphoric “We Are The Champions,” the funky “Another One Bites The Dust,” the stadium-shaking David Bowie collaboration “Under Pressure,” the soulful “Somebody To Love” and the swinging “Crazy Little Thing Called Love” (to name but a few from the steroid-stacked set list).

So, if you’re a Canadian or American living in Mérida, this is one of those once-in-a-lifetime opportunities to enjoy a high level entertainment event. 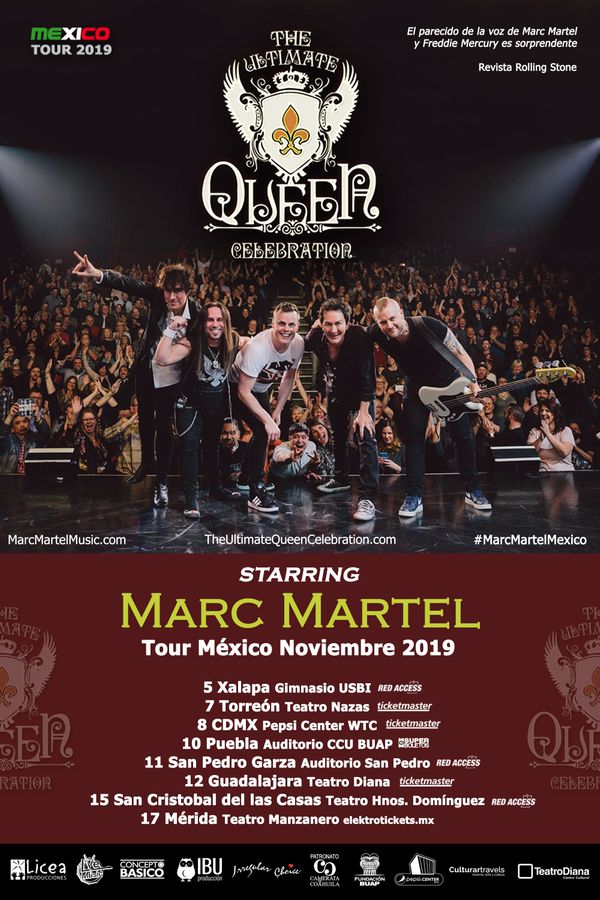 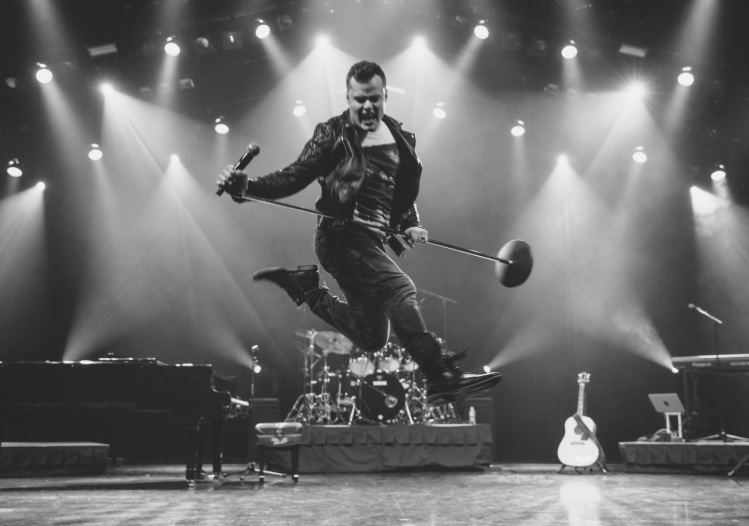