Lopez Obrador promised to eradicate corruption from the government, yet, his administration is behaving in the same way as prior tarnished governments.

CDMX (El Universal) – Without explaining clearly and sufficiently why it is not possible to bid, and why they prefer to cancel “by exception”, the public bids to directly award projects to previously selected suppliers, agencies such as the Secretariat of Public Education and the Secretariat of Tourism, have awarded several contracts in recent months for amounts exceeding $25 million and $42 million pesos respectively.

In both secretariats, the amounts awarded directly, in addition to the services contracted, do not always observe the legal regulations issued by the Secretariat of Public Function, or the speech of “Republican austerity” ordered by Lopez Obrador.

In the case of the Secretariat of Public Education (SEP) its Administration and Finance Unit approved last September 17th, the direct award of a contract for $25 million pesos to the company “Eventos de Occidente Los Generales, S.A. de C.V.” for the “detection of baseball talents in Mexico. 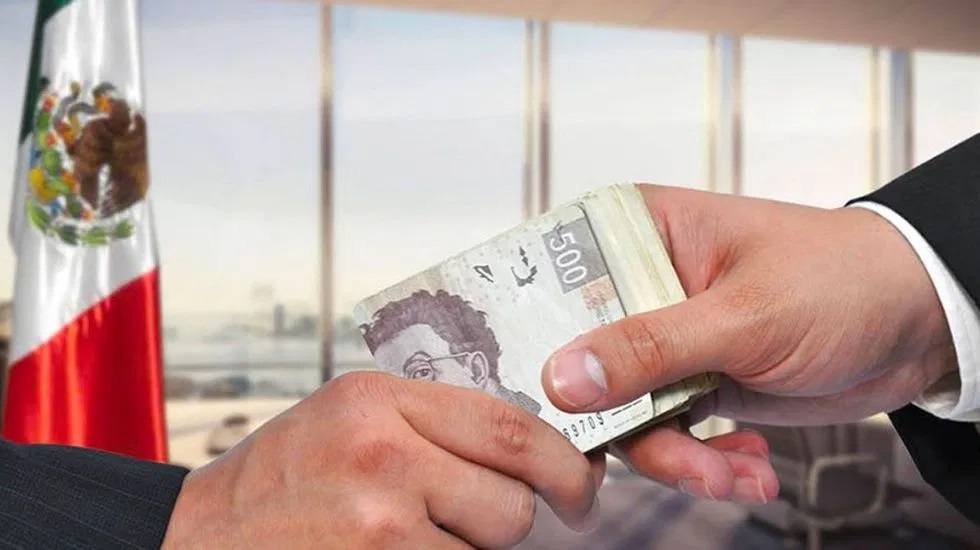 The millionaire expense to look for talents in the favorite sport of Lopez Obrador, is justified by the SEP with item 44101 “Expenses related to cultural activities, sports or extraordinary aid,” and Compranet does not explain why this contract was so urgent, and why the exception of a “Direct Award” was requested, and why not seek the best offer among several suppliers in a regular bidding process, as required by the Acquisitions Law.

Something very similar was done in the Secretariat of Tourism, headed by Miguel Torruco. Without bidding or explaining why these services were not competed between different suppliers offering the best conditions and prices, the agency directly awarded on February 27th of this year four contracts for a total value of 42 million pesos, for services that have to do with the supply of fuel through chip cards and spare parts, and with the leasing of vehicles for their public servants, mentioning 6 vans for members of the Secretariat’s high command, despite the fact that President López Obrador ordered to eliminate this type of benefits to senior managers.

According to the “First Extraordinary Session of the Committee on Acquisitions for leases and Services of Sectur” held on February 17th, the following resources were awarded directly and without further explanation: 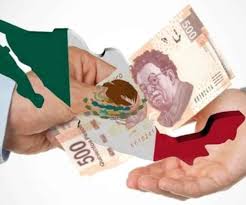 All these contracts directly awarded to suppliers, were approved from March 1 to December 31, 2019, despite the fact that the Ministry of Finance (SHCP) sent a letter to all federal agencies asking them not to grant any contract with validity longer than June of this year, because the “consolidated contracts”  were supposed to be defined after that date, which is mandatory by the SHCP.

In fact, according to the minute of the session of the Sectur Committee, there were several officials of the Internal Control Body and other areas of surveillance, who warned the director of Administration, Jose Alfonso Martinez, that they could not grant any contracts valid until December, because they contravened the Treasury order, but they were still approved.

Other questions that were made in that session where Sectur authorized direct contracts for more than 42 million pesos, had to do with the lack of austerity in ordering the purchase of 6 motor vehicles for high executives. Tania Solis, director of Agreements and Contracts questioned the contract of these vehicles for public servants, since the lease of the six trucks went against the policy of austerity dictated by Lopez Obrador and the Treasury, as Secretariats were no longer allowed to purchase or lease SUV´s or luxury vehicles for their high commands.

Given this, the director of the Administration Unit, Alfonso Martinez, said that “there would be no cars,” to which Tania Solis insisted that the 6 vehicles were required in the documentation of the contracts sent to them. Jose Luis Santillan, director of the Internal Control Body, said that “it is a tremendous contradiction… since the president is purchasing all these armored vans, and in Tourism they are acquiring new ones for their public servants”.

Several officials of the Sectur, have defended the need to adjust to the requirements of the secretariat and have questioned the practicality of the austerity policies dictated by López Obrador, however, the contracts for more than 42 million pesos, granted directly, are still in force. 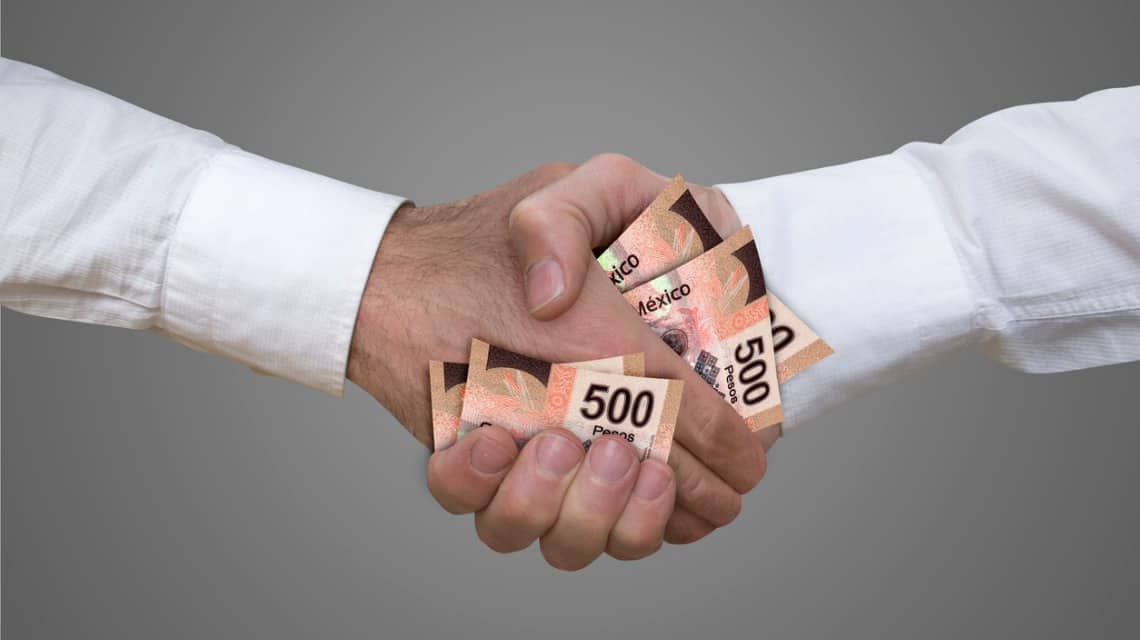 It is worth mentioning that in the case of the secretary of Tourism Miguel Torruco, it is still pending to know what will proceed with the ruling of the Electoral Tribunal of the Judiciary who sentenced him last May. Torruco is responsible for having violated article 134 of the Constitution for including images of the campaign of Andres Manuel Lopez Obrador and political and party MORENA in an institutional video of Sectur, called “National Tourism Strategy 2019-2024” that was broadcasted on official social networks.

Although the Court sent its ruling since late May, neither the Secretariat nor the internal comptroller, nor the Secretariat of Public Function have pronounced on the sanction for the secretary regarding the violation of this law.

More serious than the silence of all on these issues, was the “Popular Consultation” organized by the representatives of MORENA in Baja California, who “asked” the inhabitants of the state, if they want governor-elect Jaime Bonilla Valdez for 2 or 5 years.

Without any type of controls or security locks, and with a very low participation, what was predictable happened: 70% of those who voted supported the 5-year government for Bonilla. Last night the organizers said “we will make sure that the people’s will, expressed in the consultation, is respected”.

It seems that their consultation without any methodology nor rules or controls is worth more than what the Federal Court and what the president say… One way or another, it smells like the “old PRI ways” and Mexico is spiraling.