Most of the country’s economic sectors report negative numbers, leading Mexico to recession. Mexico’s GDP decreased 0.4% between July and September, its first fall since the 2009 crisis, which will bring unemployment, less income and an eventual price hike.

Mexico’s economy is already in recession and will close 2019 with a decrease of 0.1% of Gross Domestic Product (GDP), whose impact will bring the loss or cancellation of 350,000 formal jobs and a deterioration in family income.

The director of the Institute for Industrial Development and Economic Growth (IDIC), Jose Luis de la Cruz, explained that this scenario is derived from the timely GDP figures published by INEGI this past Wednesday, and the negative cycle that registers the productive activity since last March.

The National Institute of Statistics and Geography (INEGI) reported that the national economy, measured through Gross Domestic Product (GDP), had an annual contraction of 0.4% at the end of the third quarter of the year, with seasonally adjusted figures, the first since the crisis of 2009. 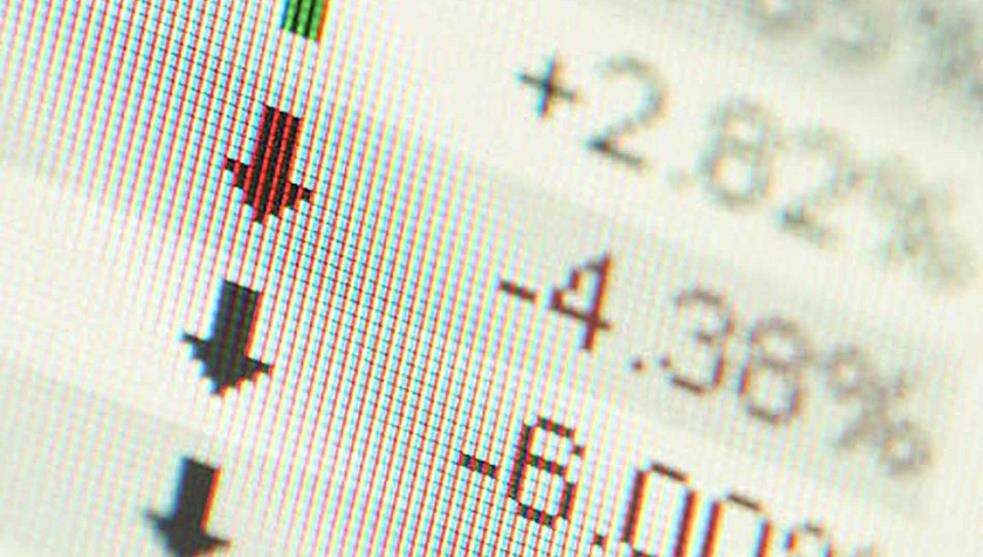 “Two consecutive quarters of losses reported GDP in original figures: -0.8% in the second quarter and -0.4% in the third quarter of 2019, without seasonal adjustment,” reported INEGI.

The federal agency indicated that between the second and third quarters of 2019, GDP barely advanced a tenth of a point, while from January to last September the indicator stagnated, with a rate of 0.0%.

Faced with such a scenario, the director of IDIC explained that the signs of an economic recession are clear: “first, because -within GDP- the industry fell 0.1% between the second and third quarters, with an annual fall of 1.8% at the end of September. Second, because the services sector, trade and tourism stagnated, with 0.0% in both periods, and third, because although agriculture advanced 3.5% and 5.3%, in quarterly and annual terms, a negative cycle persists in economic activity since last March,” he warned. 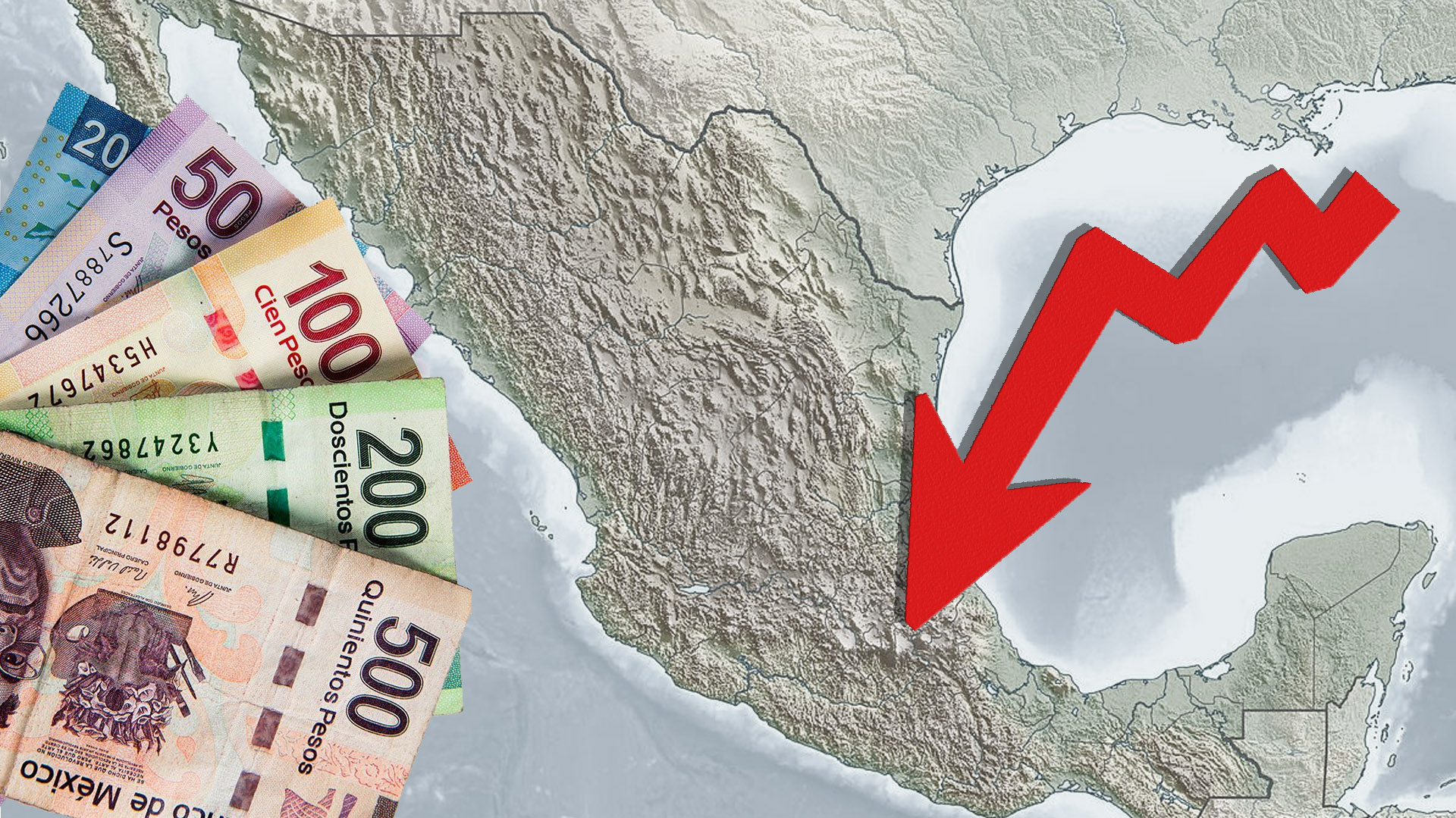 Recession, unemployment and family income
In an interview with Publimetro newspaper, De la Cruz explained that the recessionary phase in the Mexican economy manifests itself directly in the loss or cancellation of jobs, as well as in a consequent loss of income and purchasing power for families.

He indicated that for every tenth of a point lost in the GDP, between 30,000 and 40,000 jobs are stop from being created, while reducing the income and consumption of the population. This situation opens the door for a chain of events such as companies reducing its personal, an increase in the rate of unemployment, lack of sales and investments cancellations.

“Official figures show that Mexico is far from meeting the 2% annual growth target set by the federal government. In 2019, the economy would have a negative annual rate of 0.1%; and that will bring the loss of up to 350,000 jobs. For 2020, the growth scenario points to a range of 0.2% to 1.2%, with an average of 0.7%. This, as long as the government signs a National Agreement with companies, which boosts private investment from 19.5% to 22% of GDP, because without investment there is no growth,” he said.

Red alerts in industry and services
The coordinator of the “Laboratory of Analysis of Trade, Economy and Business” (LACEN), Ignacio Martinez Cortes, said that the Mexican economy went from slowdown to contraction or decline in its main economic engines, such as industry and services.

The coordinator of LACEN said that, according to INEGI, at the end of last August the industrial sector reported the following setbacks: 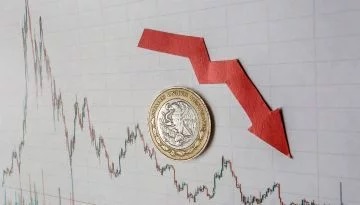 He indicated that, even though the national recession will not be official until the figures add two consecutive quarters with a decrease, with seasonally adjusted digits, most industrial branches are operating already in negative numbers and are practically in a recessive phase.

He said that the fall in Gross Fixed Investment, or expenditure made by companies on renewal of machinery, equipment and infrastructure needed to produce, fell 9%, which speaks of a “deindustrialization” of the country.

While the stagnation of 0.0% reported by INEGI in the service sector -through the appropriate figures of GDP- speaks of a “decapitalization -or null expenditure- in technology”; elements that represent a red focus for growth and deepen the stagnation.