(Reuters) – General Motors Co <GM.N> said on Monday October 7th, it is temporarily laying off another 415 workers in Mexico as a strike by 48,000 U.S. hourly workers enters its fourth week.

GM said it had partially idled its Ramos Arizpe propulsion plant, with the V8 engine line and the CVT transmission line not operating. The plant continues to build engines for the Ramos assembly plant, which is still operating, but GM previously laid off 6,000 workers in Mexico at a separate facility in Silao, Mexico.

On Sunday, a United Auto Workers (UAW) official said the talks had taken a “turn for the worse.” Talks between the UAW and GM resumed Monday morning. 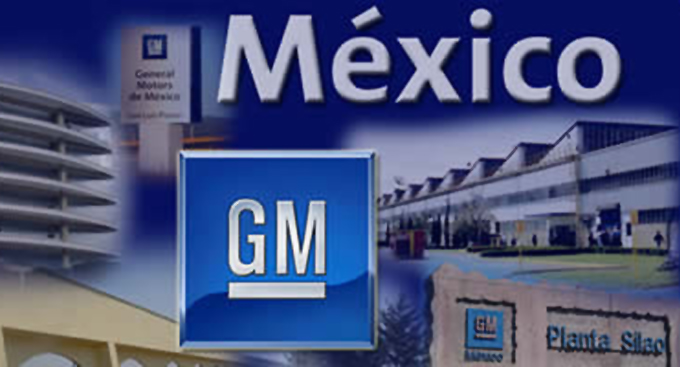