Avocado producers arm themselves against cartels

Small avocado farmers armed with AR-15 rifles take turns at a checkpoint to detect thieves and extortionists members of the drug cartels in San Juan Parangaricutiro, Michoacán, Mexico; the heart of “Avocado Land”, a fruit which the locals call “green gold”.

The peak of avocados in the region, fueled by increased consumption in the United States, has helped people in western Mexico to get out of an extreme poverty situation in just 10 years. But the smell of money attracted gangs and hyperviolent cartels that have hung corpses from bridges and infiltrated the local police corporations. The recent US warning that it could remove inspectors from the orchards caused a chill in a sector with annual exports of $ 2.4 billion USD.

“If there were no avocado, I would go out to look for work, possibly migrate to the United States or elsewhere,” said one of the guards, Pedro de la Guante, whose small plantation gives him more benefits than any other crop, legal or illegal. 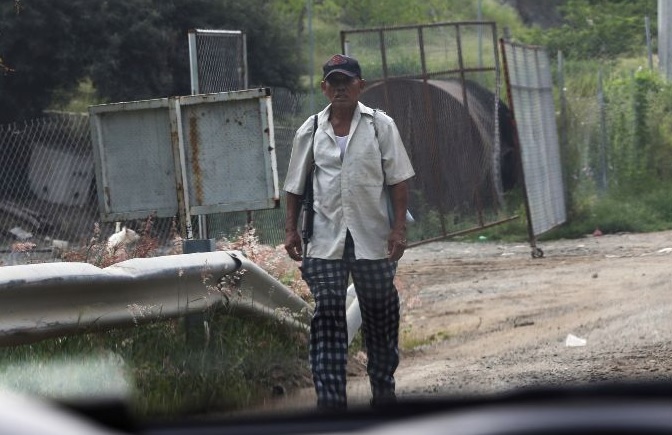 Most producers have acquired weapons to defend themselves and their patrimony. At the San Juan Parangaricutiro checkpoint, the guards are calm but alert. They say their crops are something worth fighting for.

The problems that reached these little towns with the avocado boom are: extortion, kidnapping, cartels asking for protection fees and fruit theft.

Mexican avocado growers have been living in fear of assault and blackmail for years, but the situation took on an international level in mid-August, when a team of inspectors from the US Department of Agriculture (USDA), was assaulted and “directly threatened” in Ziracuaretiro, a rural community west of Uruapan, Michoacán. Although the agency did not issue any comments, local authorities said armed men raided the van in which the US inspectors were traveling at gunpoint.

“In future situations that result in a security risk or show an imminent physical threat to APHIS staff, we will immediately suspend the program activities,” the US Department of Agriculture (USDA) said in a letter sent to Mexico’s avocado producers.

Such a measure could stop exports and devastate the industry that caters to American consumers hungry for guacamole and avocado toast.

It was back in 1997, when Washington lifted the veto imposed in 1914 on Mexican avocados to prevent the arrival of weevils, scabs and other pests to local gardens and orchards.