Antarctica´s defrosting to raise sea levels around the world

CDMX (Agencies).- An international team of scientists from Chile, the U.S., New Zealand and the Netherlands estimates that the sea level could rise up to 23 meters if the Antarctic ice sheet melts completely. 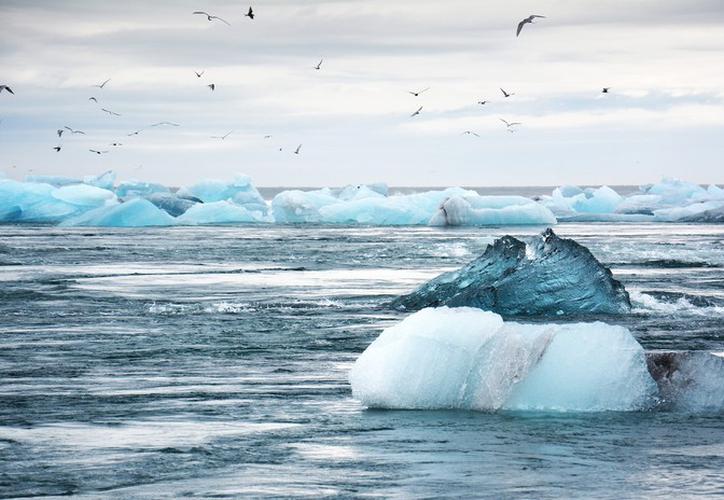 According to the experts, if global temperature rises above 2°C and the concentration of carbon dioxide particles in the atmosphere remains above 400 parts per million, the Earth’s climate could resemble that of three million years ago, during the Pliocene era, according to the study published in “Nature magazine”.

Scientists were able to measure changes in sea levels by drilling in the Whanganui Basin (New Zealand), which contains shallow marine sediments with probably the highest resolutions in the world.

With a new method developed to predict water levels from the size of sand particles, changes in sea level were recorded much more accurately than with previous studies.

The Pliocene was the last time atmospheric carbon dioxide concentrations were above 400 parts per million and the Earth’s temperature was 2 degrees warmer than in pre-industrial times. Thus, the study indicates that a warming of more than 2 degrees could trigger the almost total melting of Antarctica, which would lead to a return to Earth’s climate three million years ago.

Scientists point out that the melting of large parts of glaciers could remodel the coasts of the continents in the world.