Another serious case of animal cruelty in Kanasin that goes unpunished

The municipality of Kanasín is once again on the spotlight for animal cruelty, as a woman reported that her next door neighbor captures stray dogs, and starves to death inside her property. However, this time she went even farther, as she beat up one of this poor malnourished animals with a stick, and threw it into the street to have a slow and painful death.

Due to the injuries caused, the woman mentioned that it was impossible to rescue the dog, since it starts crying when someone approaches and tries to touch it, so she asked rescuers for help to try to save the dog’s life.

Neri had previously denounced in social networks that the same animal was being mistreated in an extremely cruel way by her neighbor. 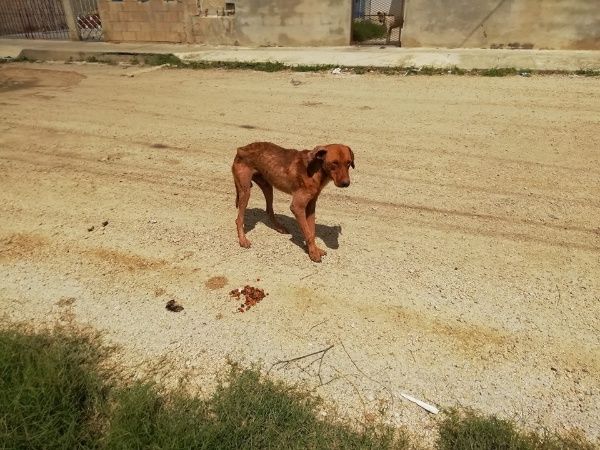 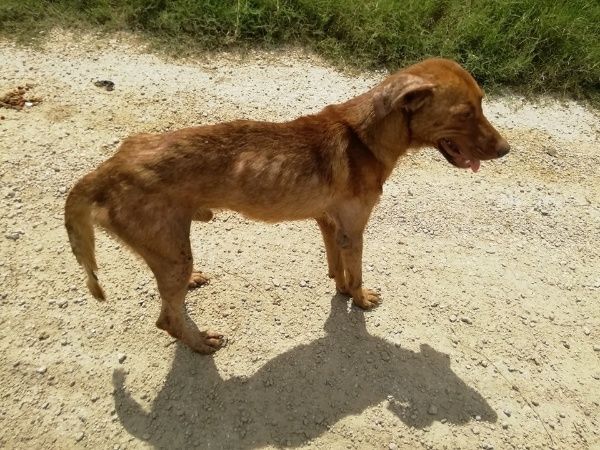 “My neighbor catches stray dogs, gets them inside her house, never feeds them and when she sees that they are almost starved to death, she kicks them out of her house, back on the street,” said the complainant.

Although Neri tried to feed the dog, the animal was not able to stand up, and did not want to eat, so she asked rescuers for help, and finally stated that there are two other dogs inside her neighbor’s house, who can suffer the same fate. 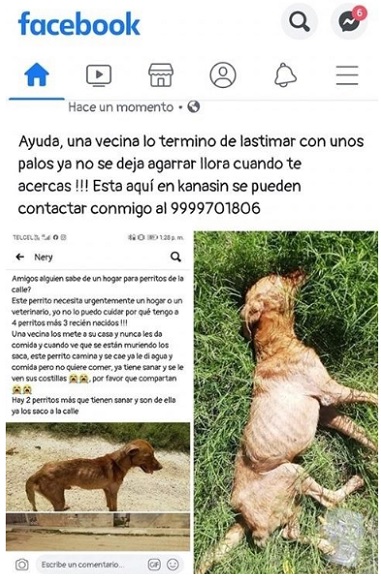 At this point in time, we do not know if this poor animal was finally able to make it through the night or not.