October 22nd marks the six months that President Andrés Manuel López Obrador set as the deadline for a decrease in violence in Mexico.

During the morning conference on April 22 of this year, López Obrador assured that in six months there would be a significant reduction in the incidence of intentional homicides throughout the country… That has not happened.

The president highlighted three actions to combat violence in Mexico: 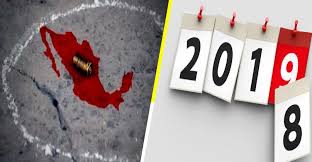 Six months after these declarations, the Executive Secretariat of the National Public Security System (SESNP) reported an accumulated annual figure of 29,629 murders.

2,916 victims of homicides and feminicides have been registered throughout the country. With this, the number of people murdered in the first ten months of the current six-year period rises to 29,629 victims, the highest level of homicidal violence for a beginning of a presidential period.

Although in September there was a slight monthly decrease, the annual number of homicides and femicides in 2019 remains above 2018, which had been the record year. 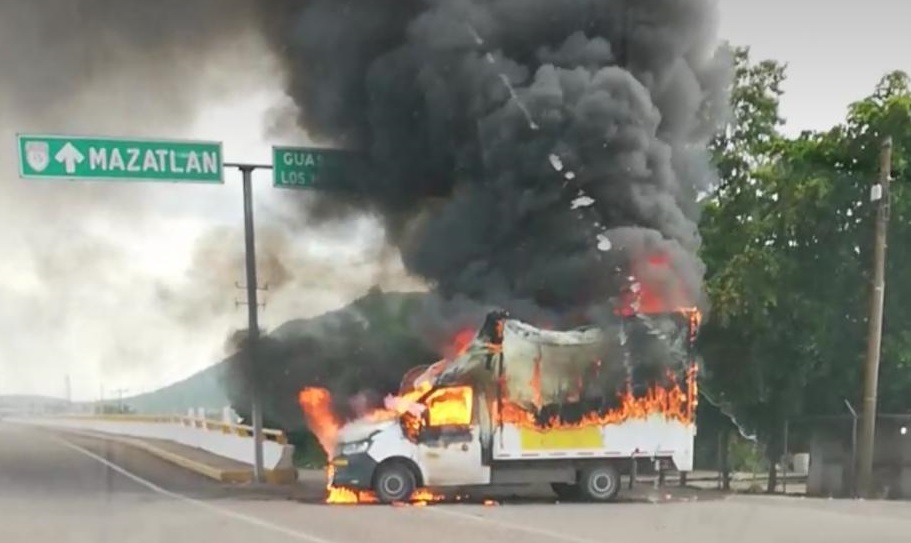 The six-month deadline is also met after the failed operation in Culiacán, where a series of clashes broke out after the capture and subsequent release of Ovidio Guzmán López, son of drug trafficker Joaquín ‘el Chapo’ Guzmán.

On Monday, Lieutenant Colonel Cristobal Castañeda, Secretary of Public Security of the State of Sinaloa, reported that 13 people died after this series of armed confrontations.

After these events, the authorities of Mexico and the United States agreed to work together to freeze arms trafficking from the U.S. and thus weaken the weapons available to criminal groups in Mexico.