On Thursday October 3rd, Mexican President Andrés Manuel López Obrador said that his government is not seeking to take control of the Zama oilfield discovery, which is currently operated by a private consortium led by U.S.-based Talos Energy.

Reuters reported earlier this week that Mexico’s national oil company, Pemex, wants to take control of Zama from Talos, which made the discovery on the edge of its block, adjacent to an area belonging to Pemex and where the find likely extends.

“It’s a deposit that is shared with Pemex and there’s no problem,” López Obrador told reporters at his regular morning news conference without going into further detail. 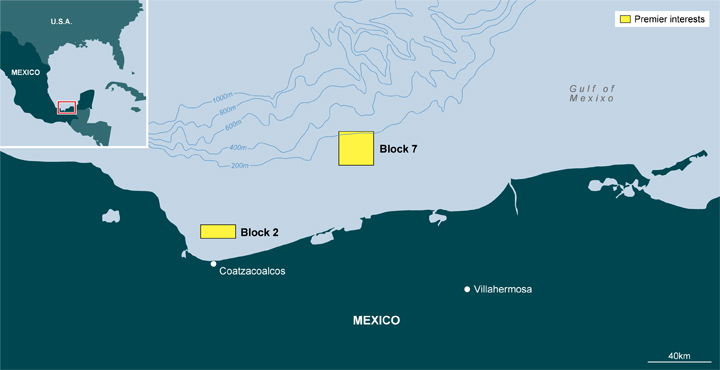 An official with the U.S. Department of State also weighed in on Zama, describing the possibility that Pemex could take operational control of the project as a “disturbing development,” according to a report by Mexican newspaper Reforma on Thursday.

The newspaper quoted Kurt Donnelly, the department’s deputy assistant secretary for energy diplomacy, as saying that the U.S. government would seek to defend American investments in Mexico and that this type of concern has been communicated to Mexican officials.

The Yucatan Times Newsroom with information from Notimex