Ruben Olivares – The Best Mexican Boxer of All Time

The Mexican style of boxing has somewhat emerged as a major thing in the sport over the past few decades. A lot of credit for this can be given to Mexican boxers who have been renowned for their durability, toughness and undying desire to make their country proud.

If we look at the history of the sport, Mexico has given birth to plenty of skilled pugilists. While Canelo Alvarez is the present flagbearer for the country, there have been several extraordinary Mexican boxers that have successfully put the country on the world map in the past. All these fighters have also gained tremendous popularity in the boxing betting world. Ask anyone who’s fond of betting on boxing and they will tell you how it is always a safe bet to back boxers of Mexican descent! On that note, let’s tell you about the best Mexican boxer of all time – Ruben Olivares.

A huge favourite of not just Mexican boxing enthusiasts, Ruben Olivares had a fan following in many parts of the world. Considered the greatest pugilist to have come out of Mexico, even the people who don’t regard him as the best, can’t argue that there was no better Mexican 118 pounder ever. Not only was Ruben a part of a bantamweight era with maximum cutthroat competition, between 1965 and 1975, he rose up amongst the best and distinguished himself as an exceptional talent.

Nicknamed Rockabye, El Puas and Mr. Knockout by many, Ruben had a certain viciousness in his punch, with the left hook being his biggest asset. He accomplished an amazing record of 89-13-3 in a career that spanned over 23 years. While the 13 losses in his career might make many feel that he wasn’t as amazing as we are projecting him to be, once you analyse those defeats and break down his resume, you will notice that 11 of those 13 losses came during the final stages of his career, and at a time when he was well above his optimum weight. 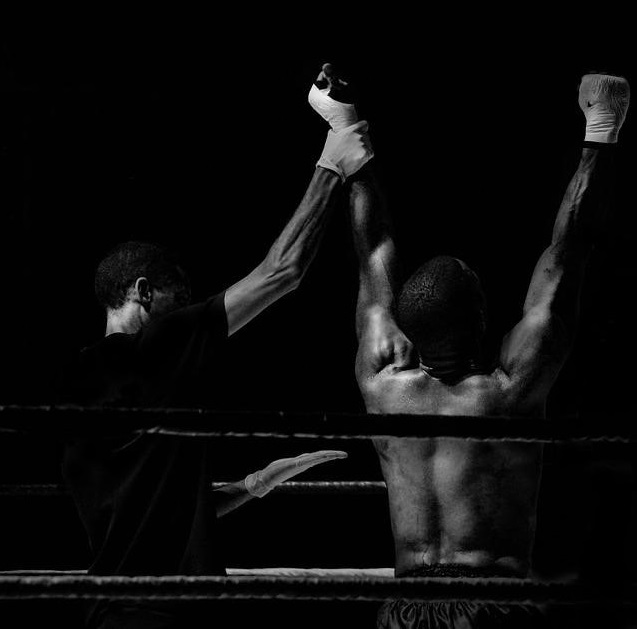 If you dig a little deeper you will also discover that his 69-2-1 figures (at one time) were nothing short of crazy in the most dangerous and competitive bantamweight division ever in the history of the sport. And those two losses were at the hands of the other two Mexican greats – Rafael Herrera and Chucho Castillo. However, it’s worth mentioning that Ruben avenged his defeat against Castillo later, giving him a 2-1 lead in the 3 fights they were involved in. Furthermore, the fight against Rafael Herrera was the last fight for Ruben in the bantamweight category as he couldn’t make that weight anymore.

After he went beyond the bantamweight category, he had to make the very difficult ascent to the featherweight division, where he won the WBA title in only his 5th fight. Many considered Olivares as the master of that division as well, until he got knocked out by Alexis Arguello, a Hall of Famer, in the year 1974.