Losing Track: The Problem With Sleep Trackers in Ireland ― and How to Sleep Without Them

Sleep tracking apps and devices are popular these days. Just like any other country, Ireland likes its devices. How much so? Well, a study in 2017 by Deloitte reported that a third of the people are checking their phone within five minutes of settling down to sleep. 40% of people go straight onto their phones when they wake and half have a sneaky look at their phones in the middle of the night.

Given their fondness for tech, the Irish could well be open to the use of sleep-tracking apps and devices, but, like others, they’d then be exposing themselves to some of the flaws in this type of technology. Although sleep tracking apps and devices might seem the business, they could have the exact opposite of helping people to sleep in a nation where a lot of people are highly attentive to what’s happening on their phones. Here are a few of the flaws:

They’re not that accurate

The first thing to note is that sleep trackers can provide a misleading picture of just how well you’re sleeping. A 2018 study compared four different, wearable sleep trackers and found that the apps did a good job of tracking when the users fell asleep. ‘Brilliant – I’ll invest in one’, you might think. Then came the hammer blow: the sleep trackers could be recording the sleep incorrectly. Even if you don’t wake up during the night, they can register sleep as broken, which might encourage you to take steps you don’t need to take. Not so great.

On top of managing your sleep based on potentially misleading information, if you’re not used to interpreting data you could end up analysing the information itself incorrectly. Trackers tend to send daily notifications, which can have an immediate impact on a person’s mood and persuade them to take a wrong course of action instantly. When using sleep-tracking technology, it would be better to look at weekly summaries, not daily ones, to get a bigger picture of what’s going on. 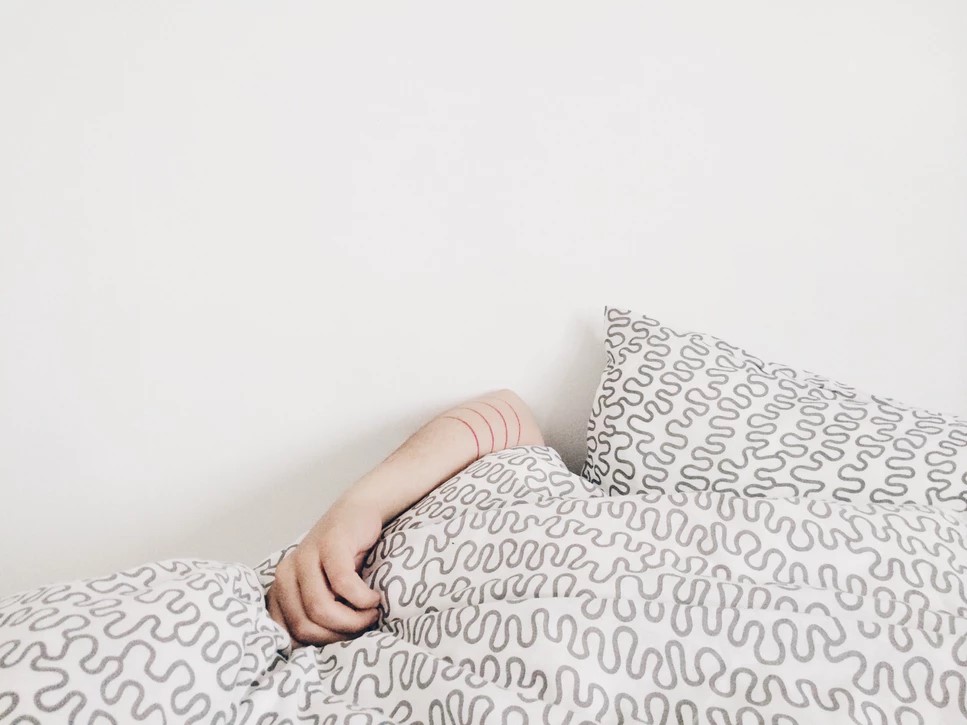 You know the band REM, right? If you’re wondering where it got its name from, the world of sleep has been its inspiration (although it has been said they just picked up a medical dictionary and picked a word at random without looking). REM, which means ‘rapid eye movement’, is a phase of deep sleep. It’s the one in which we dream. The brain is immensely active during it.

This is just one of the stages of sleep we experience. There are two different cycles: Non-REM and REM. The non-REM cycle consists of three different stages: in the first stage, the eye movements slow down; in the second stage, brainwave frequency increases; the sleep becomes deeper in the third and fourth stages, the brain produces more ultrawaves and the body sets to work repairing muscle tissues, storing up energy and boosting immune function; and the fifth stage is the REM stage, which is important for memory function and learning.

The thing is, sleep apps and trackers don’t measure REM. They rely on measuring heart rate and movement to determine when you’re asleep and when you’re awake. These aren’t precise enough to measure REM and other phases of sleep correctly, which contributes further to the general unreliability of sleep tracker information.

The existence and use of sleep-tracking technology can trigger an obsession with getting the perfect night’s sleep. They fantasise about it, a condition known as ‘orthosomnia’, and can become so anxious to get it that they start to suffer from insomnia. The term came about after researchers observed that patients who complained of sleep disorders believed the data they’d collected on their sleep-tracking devices provided a more reliable indicator of their quality of sleep than the way they felt when they woke up. 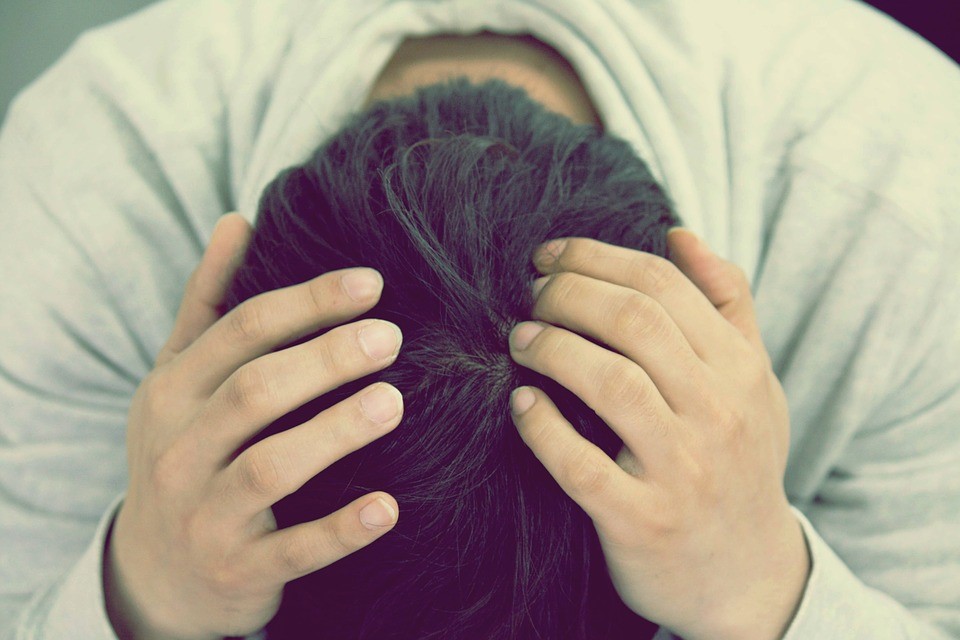 How can you sleep better without sleep apps?

Sleep tracking apps and devices have their limitations. That’s clear. They don’t provide irrefutable proof of how you’re sleeping, despite what the users may think. This is important to understand. If you’re using an app or device, consider the data a potentially broader picture of how you might be sleeping, but don’t draw real conclusions from it.

To sleep better, think about ditching the apps and observe some simple but healthy sleeping habits:

Stay away from social media before bed

Social media seems to be the bain of sleep’s existence. It’s easy to scroll away and lose track of time while we watch videos or comment on other people’s posts. Next thing you know, it’s well past your bedtime. With notifications able to flash up on the screen and disregard whether we’re in bed or not, we’re prone to checking our phones when, really, we should be sleeping, too. To get a decent night’s sleep, it would be best to avoid going on social media or checking your emails before you go to bed, since they can end up engaging you further.

This isn’t rocket science, of course. All it involves is getting into a routine of getting up and going to bed at the same each day. The purpose is to help the brain build a structure for optimal sleeping. Pure and simple. 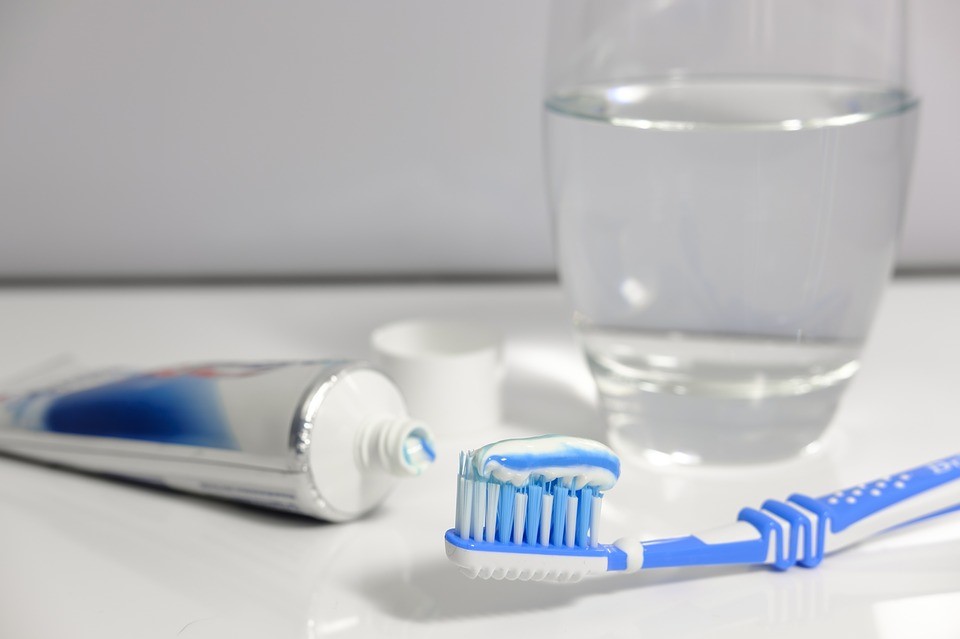 Keep the room dark and cool

Keeping the room cool and dark improves your sleep quality. The body temperature rises as we get closer to waking up, which cause interrupt our sleep in the middle of the night as we start to feel warmer. If you can regulate the temperature and stay cool at night, the quality of your sleep will improve. Know, too, that if you can maintain the room at a temperature of 15.5 to 20ºC, your body can produce more melatonin, which encourages sleep.

Ask yourself ‘How do I feel?’ when you wake up

We’ve become much more reliant on technology in this digital age. Sometimes, we forget to actually listen to our own bodies and instincts. Do we really need an app to tell us we’re not sleeping well. Ask how you’re feeling when you get up in the morning. If you’re still feeling tired, morning after morning, ask why? Is your bed comfortable, for instance? If not, it’s time to get a new one. You can check out Bedstar online, who can deliver the next day so you don’t have to deprive yourself of a good night’s rest any longer than you need to.

Sleep-tracking technology can either help you or hinder you, with the tendency appearing to be more towards the hindrance. Simple but sensible approaches to improving your sleeping habits and levels of comfort, plus an acceptance of the limits of sleep app technology, can help you to get your sleep back on track and get the rest you need.