Governor of Michoacán denies vigilante movement has reignited in the state

MEXICO CITY (AP) — State and local officials in western Mexico disputed Monday whether the old vigilante “self-defense” movement has re-awakened, or whether recent confrontations are just turf battles between gangs.

The 2013-2014 vigilante movement took control of large swaths of western Michoacan state, purportedly to expel the old Knights Templar drug cartel. The “self-defense” groups were largely disarmed after the government sent in thousands of police and troops; officials argued many vigilante groups had been infiltrated by rival gangs.

Over the weekend, vigilantes in the town of Tepalcatepec said they had fought off a massive attack by the Jalisco New Generation Cartel and posted videos showing hundreds of purported vigilante fighters and shot-up pickup trucks surrounded by bodies.

Michoacan state prosecutors say only one body was officially found following the confrontation, but a total of about a dozen people had been wounded.

State officials say the videos showing numerous dead could have been taken at other times and places.

But town officials in Tepalcatepec were so shaken they announced Monday they were cancelling classes and Sept. 15-16 independence day celebrations.

Mayor Felipe Martinez said in a statement that “we fear more kinds of attacks.”

But on Monday, Michoacan Gov. Silvano Aureoles denied there was any resurgence of the vigilante movement, saying the confrontations had been magnified and were turf battles between drug gangs.

Aureoles said the vigilantes in Tepalcatepec — the home town of vigilante leader José Mireles — were simply fighting over turf and drug routes with the Jalisco cartel, which he referred to as the “four letters,” a reference to the group’s Spanish initials: CJNG. 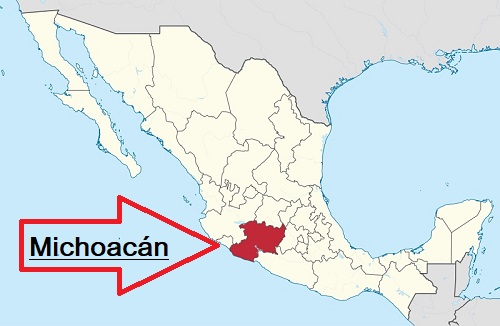 “These are rivalries and quarrels between them, and not for charitable purposes,” Aureoles said. “This is obviously a struggle over territory and shipment routes.”

Aureoles has criticized federal officials for not cracking down hard enough on drug cartels, and for holding talks with some vigilante groups, who he describes as nothing more than criminals.

While violence declined in Mexico between 2013 and 2015, it has since surged to higher levels than at the height of the drug war. A massive return of vigilantes might suggest Mexico is returning to the darkest days of the drug war.

In Morelos state, closer to Mexico City, prosecutors declared on Monday Sept. 2, that gunmen killed five men at a bus station in the state capital of Cuernavaca.

The Morelos state prosecutors office said a sixth man was wounded in the attack. It said the victims were specifically targeted around 4:40 a.m., but did not offer any possible motive. 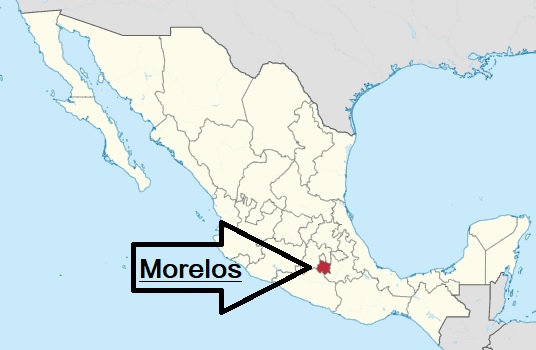 While in May, also in Morelos, a union official accompanying protesting street vendors was shot to death outside city hall along with another trade unionist.

The Yucatan Times Newsroom with information from AP