There is no way to corroborate the numbers.

CDMX. – Analysis reveals that AMLO’s “actions” are not verifiable with official data. Most of the so called “actions” alleged by Andrés Manuel López Obrador in his First Government Report are “unsustainable,” according to  the digital newspaper  Animal Político. 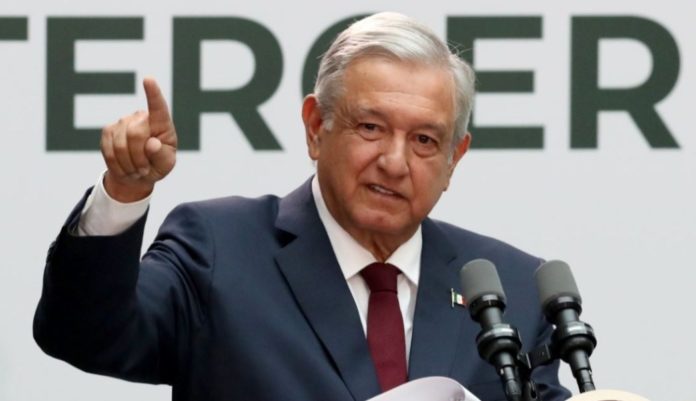 As an example, there is no way to prove that the “Youth Building the Future” program has 930,000 beneficiaries.

The Secretariat of Labor and Social Welfare explained that the number of more than 900,000 beneficiaries reported on the platform corresponds to young people linked to a work center, meaning that they have already chosen where to train and the company has already accepted them, but for now cannot be verified if they are really already in the training place.

Nor can be proven, at least with data, that the Mexican Armed Forces no longer repress the population or resort to “raids or massacres”.

“100 public and free universities have been opened for the poor, in marginalized regions of the country,” said AMLO, but the Secretariat of Public Education (SEP) has no records of that figure.

Animal Político as well as members of the civil society have requested the SEP the figures regarding such universities, they have received no answer.