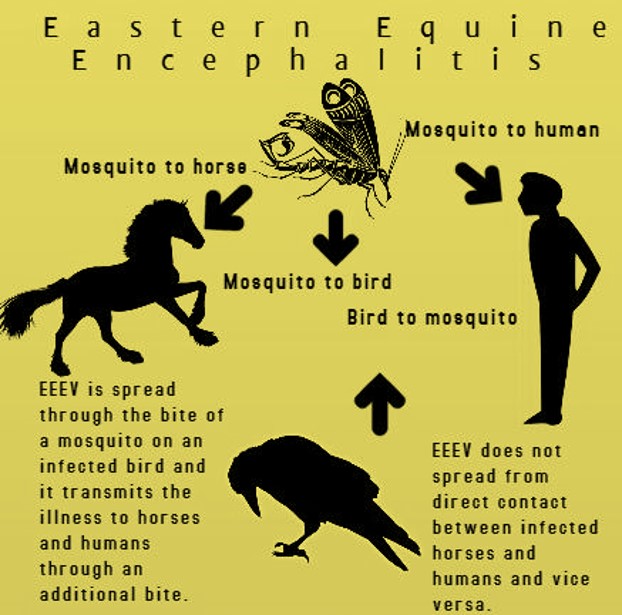 The Yucatan Health Secretariat reported that the “aedes taeniorhynchus” mosquito is becoming more common in the state of Yucatan.  The state agency reported that so far, black mosquitoes have been found in the state, but there have been no specific cases nor fatalities from the disease.

According to the Pan-American Health Organization, the so-called “black mosquitoes’ disease” is transmitted when it bites birds carrying the virus, then affects horses, humans and other mammals by biting them.

This means that the virus is only transmitted through mosquitoes. People and horses do not transmit it directly.

“We have seen the presence of this mosquitoe, although not as broadly as it has occurred in other parts of the country, but we should not wait for this to grow to take action,” said the head of the Department of Vector Control, Jorge Palacios Vargas.

He affirmed that the actions have already been taken to reinforce and expand the control measures.

Some of the symptoms may be confused with those of influenza: headache, muscle pain and hallucinations, loss of sensation and paralysis or stiffness, speech or hearing problems, nausea and vomiting, and irritability.

According to specialists, there are no vaccines against this disease, because the best way to avoid it, is to prevent the transmitting mosquitoes from biting.