The world’s largest submerged archaeological site is in Tulum

The Yucatan Peninsula was the cradle of the Mayan culture, here we can find astounding archeological zones that marvels the world with their architecture. In addition, it is known that in this place there is a variety of “cenotes” underwater caves that the Mayas occupied to perform rituals.

This cave is located in Tulum and is named “Sac Actun” which has an extension of 347 kilometers. This extension is compared to the distance between Chetumal and Cancun. 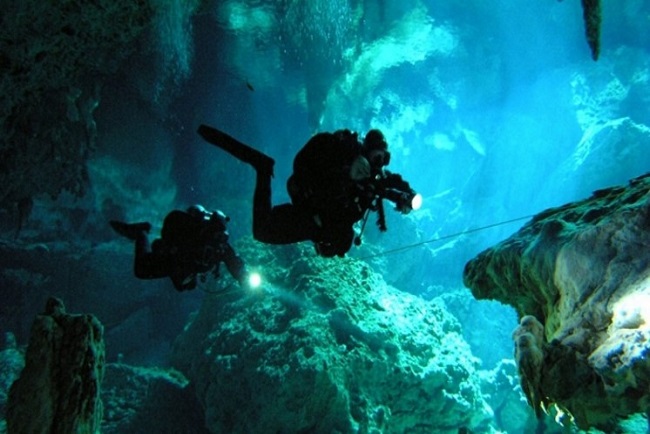 The rules of speleology (science that studies the origin and formation of caves) mention that when two caves connect, the larger cave absorbs the smaller one so the two take the name of the larger. This is why “Dos Ojos” disappears to give way to “Sac Actun”, explains granacuiferomaya.org.

According to information from the Government of Mexico, this is a set of interconnected cavities that, if its connection with other nearby systems is proven, could be a “monster” of up to a thousand kilometers that in its entrails houses human and animal remains from different eras.

Within this underwater cave, remains and objects have been found that could be between 12,000 and 15,000 years old.

Among the remains found in “Sac Actun”, are skeletons of extinct animals such as the giant sloths as well as Mayan ceramic vessels, among other objects that could give more details about the customs and rites carried out by the Mayas in Yucatan. 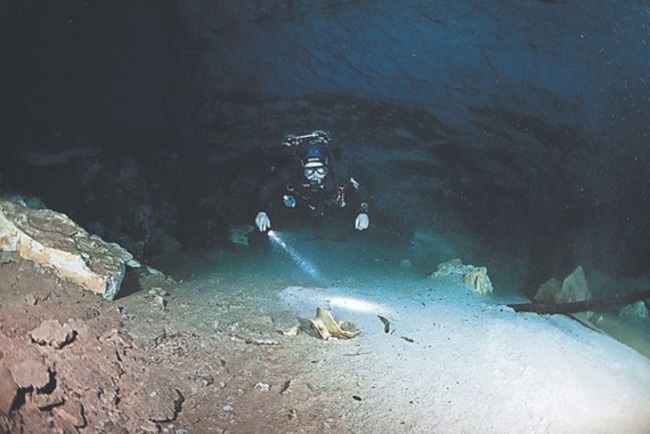 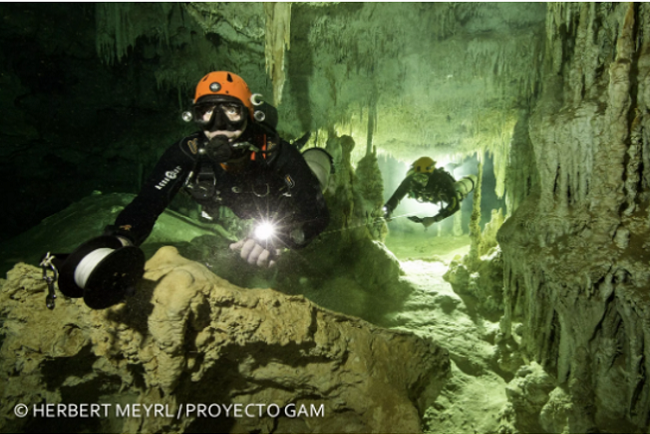 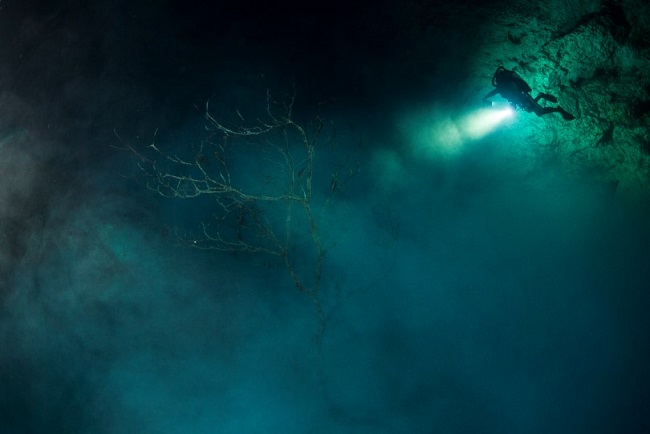