Executives of the Tecnohotel company attended the breaking ground ceremony for their first property in Tekax, a city in southern Yucatan that has established itself as a paradise for ecotourism and adventure travel. 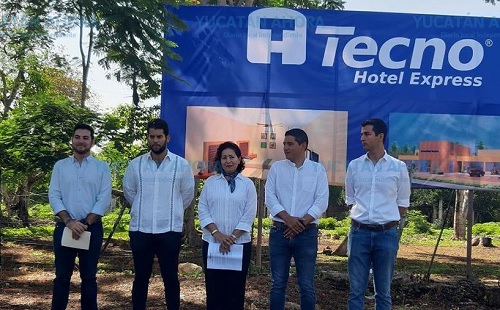 Along with the investors, the mayor of Tekax, Diego Ávila Romero, witnessed the arrival of the construction machinery that will start working on a plot located on the Tekax-Akil road, where the the building will be constructed, next to a police checkpoint. 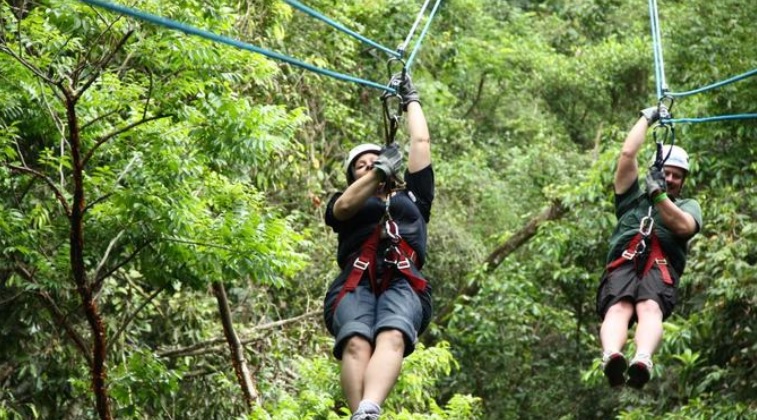 The current municipal administration has given strong momentum to tourism in Tekax, which lands feature several beautiful sites, such as its historic downtown area, where the majestic church of San Juan Bautista is located.

Another attraction is the hermitage of San Dieguito, located on top of a hill.

As for the municipality in general, we can mention 13 pre-Hispanic settlements such as Chacmultún, Chuncanap, Itzitz, Nocacab and Tzulay, as well as other beautiful estates such as the Hacienda Santa María.

In addition, communities such as San Marcelino, where tourists can get to know their traditions and taste the local cuisine.

Natural attractions such as the Kalmankal Grotto, which features a hostel for tourists, and the famous “Grutas Chocantes”, ideal to practice rappel.

Obviously Arts & Crafts are an important historical heritage in the town of Tekax, including their outstanding embroiderings and  textile works of art. Besides, the town has a strong historic background that is related to the Caste War.

For the first time, Tekax has a Tourism Office, headed by Damaris Carrillo, who is working professionally to promote the whole region nationally and internationally.