Renovation works of the Mérida Bus Terminal (TAME) are already very advanced and it is projected that by the end of this year, the totally new bus station will be open to the public, which would give way to the permanent closure of the Mérida Bus Station (CAME), both of them located in the Historic Center of Merida.

The TAME, located on the corner of Calle 69 and 68, used to be a second class service bus station, but with an investment of between 100 and 120 million pesos, this new terminal will provide a first class service as it has been now totally modernized.

The general manager of the peninsula region of Grupo ADO, Eduardo Córdoba Balbuena, indicated that in the CAME will close its doors to passengers, and the company is still to determine what are the plans for this building.

“The whole operation will be moved to the new facility,” he said. 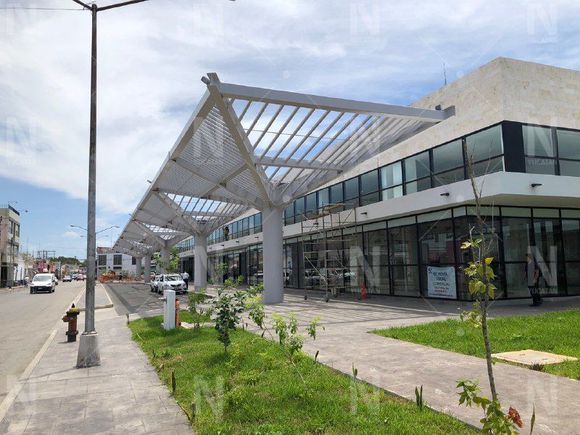 Right now, CAME continues to operate normally, so passengers can still have services on a regular basis at this terminal, located on Calle 70, between 69 and 71, near the Santiago neighborhood, in the Historic Center.

“TAME, a terminal that was founded in 1971, has been turned into a state-of-the-art new headquarters that can sponsor tourism and foreign transportation services”, the ADO executive continued.

“Once we inaugurate the new terminal we will close the one that is still operating now, and then we will decide what will be the fate of the CAME bus station facility ” Córdoba Balbuena stated. 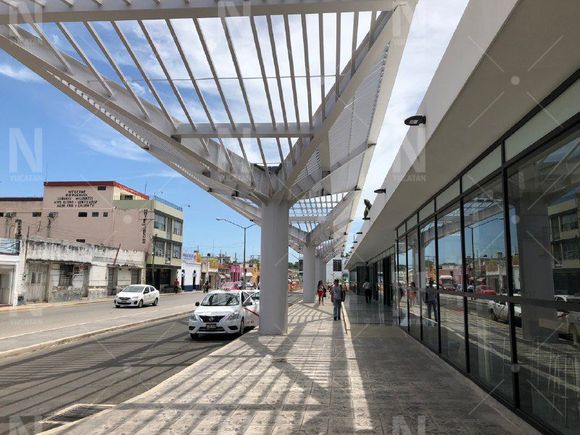 According to information provided by Grupo SIPSE, the building that now occupies the CAME terminal, could be turned into the new headquarters of the Municipal Police, because apparently there is interest of the City Council in leasing that property due to its strategic location, its parking space and infrastructure.

However, other versions say that the place could be transformed into a shopping center with a hotel as an “anchor” business.