Great achievements in heart surgery for children in Mérida

While in the rest of the country, the government emanated from Lopez Obrador has stopped helping children with possible fatal illnesses such as cancer, in Yucatan the health services become an icon. 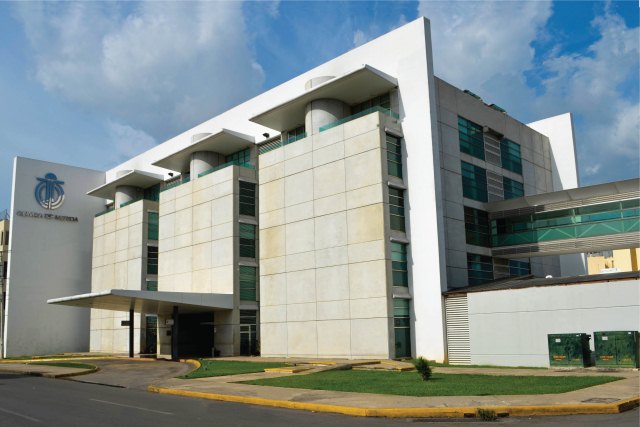 With the collaboration of a multidisciplinary team of specialists, Mérida now has the possibility of performing high-specialty surgeries in private medicine to correct congenital heart disease in children, cases that previously were referred to United States hospitals and specialists.

This step was taken for those who do not have the resources for these type interventions, which can cost millions of pesos. People will receive help through a patronage to be established shortly, according to directors and doctors of the Clinica de Merida.

Between July and August, these personnel performed the first three surgeries for congenital cardiopathies at the Clínica de Mérida. Two of these complications were open-heart surgeries.

To date, the three pediatric patients are in good health and have been discharged.

The synergy was possible with the support, of the Clinica de Merida and its director, Dr. Luis Alberto Navarrete Ruiz del Hoyo, the head of Pediatric Emergencies, Fernando Dupinet Thomas, the head of Pediatrics, Enrique Falcón Aguilar, the intensive care pediatrician Miguel Flores Monsreal, and nursing and administrative staff. 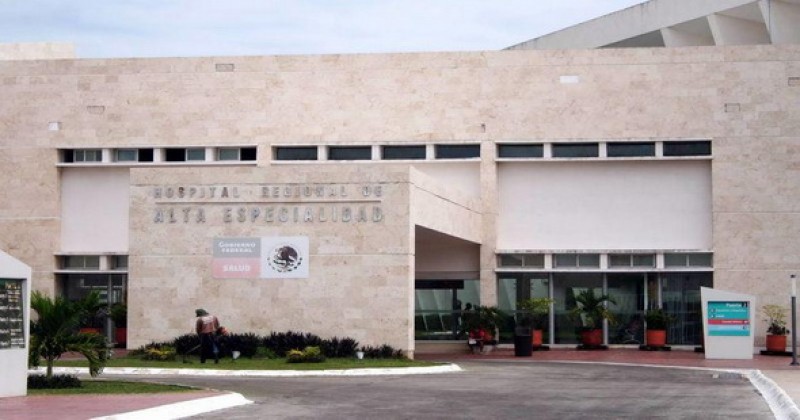 First of the Southeast of Mexico
Doctors at the Clínica de Merida mentioned that with these surgeries, they are the first in the southeast of Mexico to handle this type of procedure and declared themselves ready to receive more patients.

Surgeon Oscar Gutierrez Camarena explained that the surgeries that were performed are complex. One of them was to correct a persistent problem in the artery duct, a defect in which the temporary blood vessel that connects the left pulmonary artery to the aorta in the fetal heart does not close after birth.

“This girl underwent surgery five days after birth. Because these babies are so complicated, they can die in the first few days. The key is that she was screened, the problem was detected and they called us. In this case, a Blalock Taussig fistula was required, which is a measure to help the baby continue with life and help raise the blood vessels that carry blood to the lungs.”

“These are very delicate procedures, and have to be conducted by a team with the necessary training. Here in Merida they (the 3 children) are the first cases that have gone through surgery with all the pediatric cardiovascular medicine equipment of the “Hospital Regional de Alta Especialidad” (High Specialty Regional Hospital (HRAE),” Dr. Oscar Gutierrez Camarena explained.