Half-hidden by grassy slopes, this striking Spanish colonial fort is now a museum of underwater archaeology.

Located on the Gulf Coast of the Yucatán Peninsula, the capital city of San Francisco de Campeche became a UNESCO World Heritage Site in 1999 as the Historic Fortified Town of Campeche, almost universally known simply as Campeche. The city center obtained this title thanks to its layout, which was built around defensive fortresses and walls in a style typical of Spanish colonization in the Caribbean.

Settled in the late 16th century, Campeche’s location on many maritime routes between Spain and New Spain made it a prime target for piracy by the likes of Francis Drake and John Hawkins. But unlike the rest of the mostly flat Yucatán Peninsula, the area features a few prominent hills and elevations that provided excellent locations for defensive forts such as San José el Alto. In this case “el Alto,” meaning “the High One,” refers to the fort’s hilltop placement. Construction on San José el Alto was finished in 1792 atop the hill known as La Vigía Vieja (“the Old Watch”). 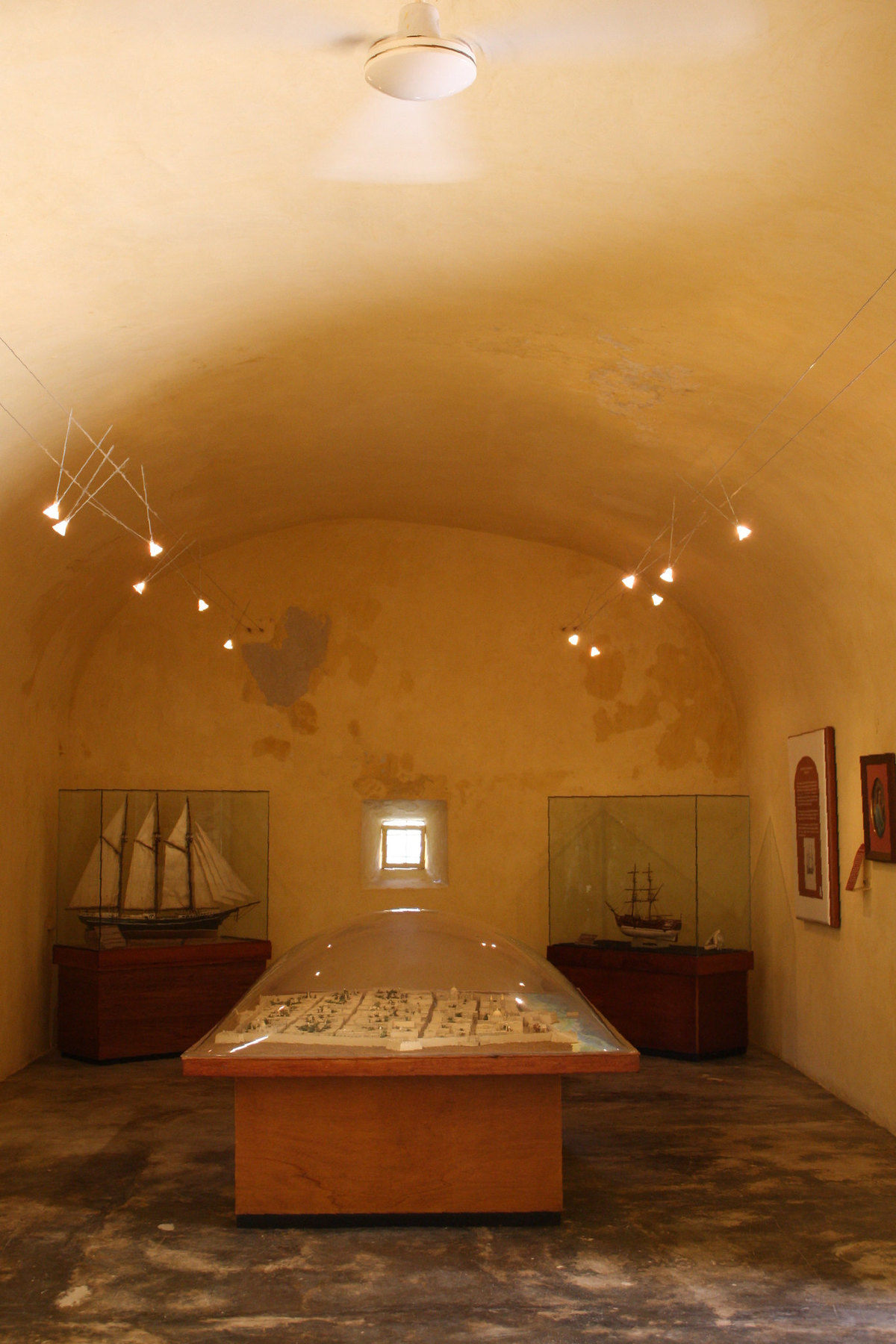 Following the decline of piracy, as well as Mexico’s Independence drastically reducing trade with Spain, the fort was abandoned until 1995, when it was renovated and reopened as the Museum of Ships and Weaponry. Its seven halls displayed a variety of model ships encompassing the period of piracy in Campeche, as well as notable weapons of all sorts.

In 2017, the museum topic was changed to focus on the study of underwater archaeology. Many of the ships and weapons from its previous life remain on display however, as well as sabers and swords belonging to historical figures like Agustín de Iturbide, Mexico’s first emperor, and military leader Mariano Escobedo.