After 77 years… The archeological site of Mixcoac re-opens

Very close to the periférico, is the archaeological zone of Mixcoac, a place that until Saturday August 24 had only been visited by a handful of people, as access was restricted. The good news is that now everyone can ago.

The National Institute of Anthropology and History (INAH) announced that the days when only a few people could visit this majestic archeological site are gone. Anthropologist Diego Prieto Hernández, head of INAH, explained that Mixcoac is one of the smallest archeological sites in Mexico, measuring just 7,200 square meters. 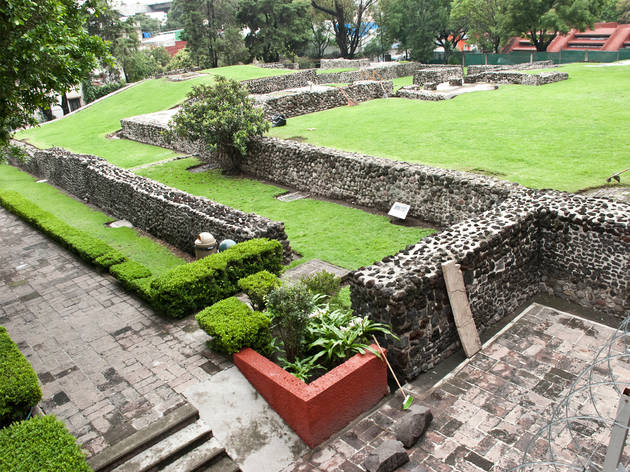 Visitors will be able to see the Pyramid dedicated to the God Mixcoatl, the eastern platform, central courtyard, western platform, adobe rooms and the ceremonial plaza.

In addition, an introductory room was opened, which is basically a cavity under the side of the periférico. Upon entering you can see some of the few vestiges of Mexica architecture made of adobe, as explained in a statement by INAH.

As of this morning the Archaeological Zone of #Mixcoac is opened to the public, its name in Nahuatl means: “place where the cloud serpent is venerated”… Open to the public from Monday to Sunday from 9 a.m. to 5 p.m. 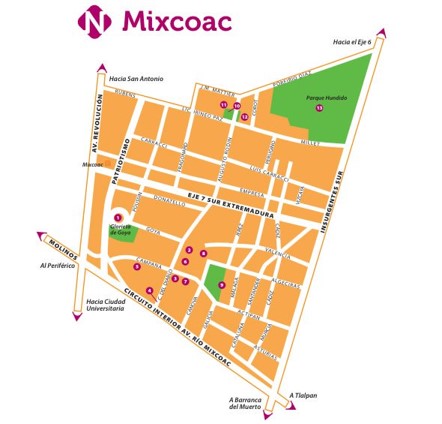 This archeological site, is located on Pyramid Street #7 next to La Pirámide Cultural Center and Anillo Periférico, San Pedro de los Pinos colony, will be open to the public Monday through Sunday from 9 a.m. to 5 p.m.

Entrance is free. If you are going to arrive by public transportation, it is advisable to get off at Metro San Antonio, which belongs to Line 7 of this means of transportation.

Mixcoac means in Nahuatl ” place where the cloud serpent is venerated “. The vestiges date from the Mexica occupation (900-1521 A.D.).

This site was closed by INAH since 1942. It only took them 77 years to allow people to visit, so don´t miss the opportunity!